The chairperson of the DA Federal Council,  Helen Zille has spoken again out on '“wokeness” in SA, claiming it is trying to banish "whiteness".    During a recent interview on Brain in a Vat, Zille said she believed the ideology was not a source of positive change in society.   A little bit late for the DA… END_OF_DOCUMENT_TOKEN_TO_BE_REPLACED

There was NO mandate in 1990 to negotiate the release of any political prisoners of any terrorist organisation,   NONE whatsoever.    After that year,  we all became victims of terrorism, violence and the worse crime ever - it is still the case after 30 years.     After a meeting between the ANC and NP at… END_OF_DOCUMENT_TOKEN_TO_BE_REPLACED 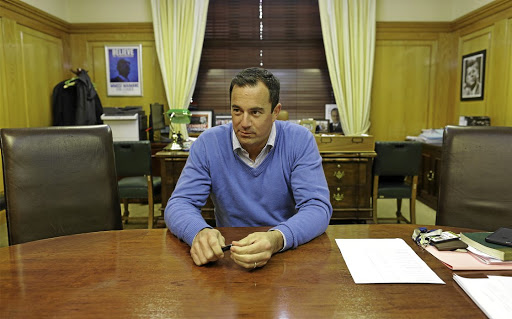 John Steenhuisen DA leader said that the lockdown regulations, which allow people to gather in religious settings while going to salons, beaches and smoking cigarettes continue to be prohibited, are “bizarre”.    The national corona virus command council (NCCC) announced more new regulations which would apply to the eased lock down from 1 June 2020. … END_OF_DOCUMENT_TOKEN_TO_BE_REPLACED

He was born in Paarl.  In 2009 James became a Member of Parliament with the Democratic Alliance, South Africa's opposition party.  He was appointed Shadow Minister of Higher Education, and later moved to the Basic Education portfolio. In 2010 he was elected federal chairperson of the party unopposed, a post he held for five years.… END_OF_DOCUMENT_TOKEN_TO_BE_REPLACED

It was reported previously that Ramaphosa's suggested that prisoners should be made to do hard labour, while Breytenbach of the DA is of the opinion that it is both unconstitutional and populist.   Ramaphosa is reported to have told mourners at the funeral of Precious Ramabsulana that “government would work to change the justice system to… END_OF_DOCUMENT_TOKEN_TO_BE_REPLACED

Is this a musical game playing or is the DA in a serious crisis and  will it take time to recover from this politically and regain lost ground.    The Democratic Alliance (DA) has 89/400 seats in Parliament.   They are the official opposition to the governing party nationally.    There are 13/54 seats in the… END_OF_DOCUMENT_TOKEN_TO_BE_REPLACED 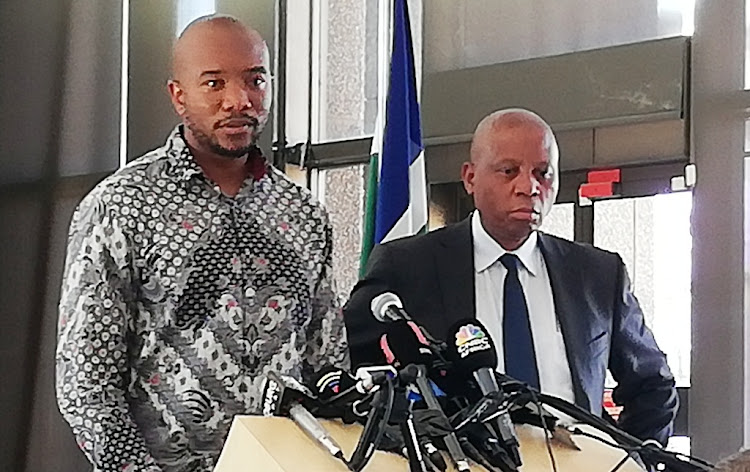 En - wat het daarvan geword - niks.   Enige vervolgings in 'n sogenaamde demokratiese regering? The ANC intends to send a list of criminals, failed public representatives, corruption-tainted officials and unrepentant thieves to Parliament after Election 2019. These are people who have stolen money from you, corrupted government and captured the state. https://www.da.org.za/campaigns/candidates-objection David Mabuza… END_OF_DOCUMENT_TOKEN_TO_BE_REPLACED

Bosman Family Vineyards in Wellington empowered their workers and families through the Adama Appollo Workers Trust, a landmark joint venture through which a 26% BEE transaction includes a shareholding in the land, winery and nursery (ie all facets of the business). A total of 500 hectares of land is part of the transaction, while beneficiaries… END_OF_DOCUMENT_TOKEN_TO_BE_REPLACED 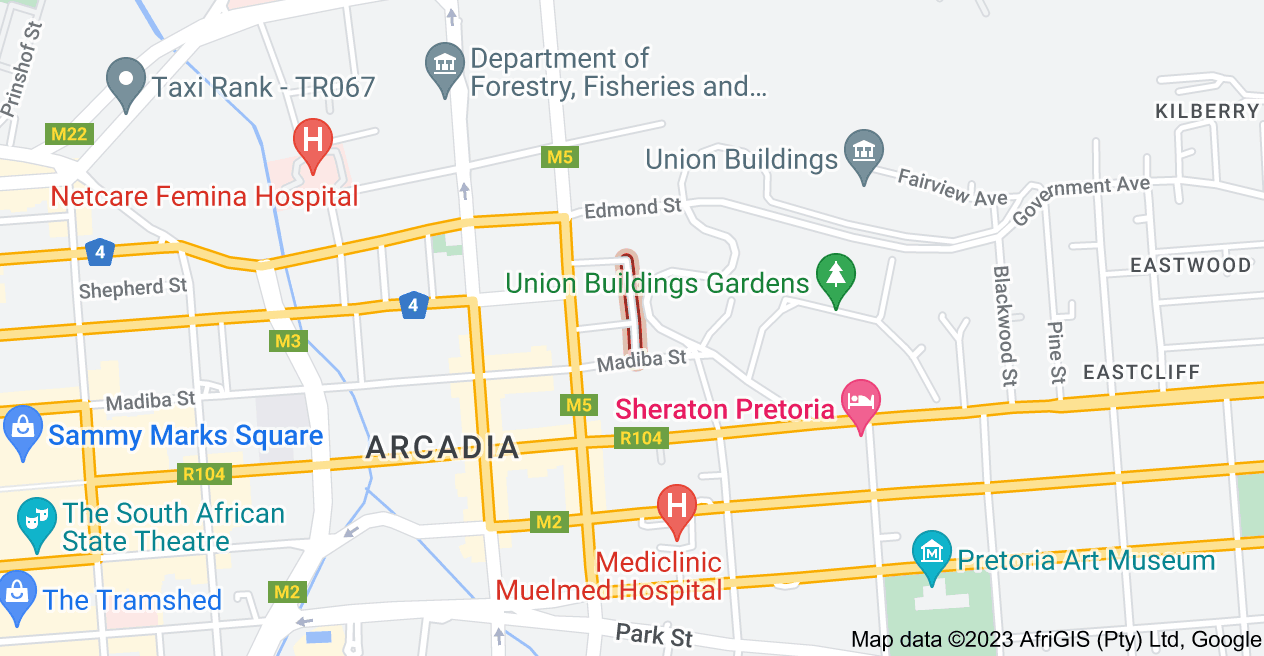