Whether liberals and communists want to take away his smile or twist his words as they please, our history will not change.  Dr Hendrik Verwoerd is a man who is and will be part of our history.  An eraser or tippex will not work to get rid of other people's history.   Every people in South… END_OF_DOCUMENT_TOKEN_TO_BE_REPLACED

Segregation was created in 1854 by the traditional leaders and Lord Shepstone (policy) in London.  The great media and other propaganda lies told against apartheid countermanded:   In 1988, a German book (The lie of apartheid and other true stories from Southern Africa) reported how benevolent the "White Giant of Africa' actually had been under so-called apartheid.  After… END_OF_DOCUMENT_TOKEN_TO_BE_REPLACED 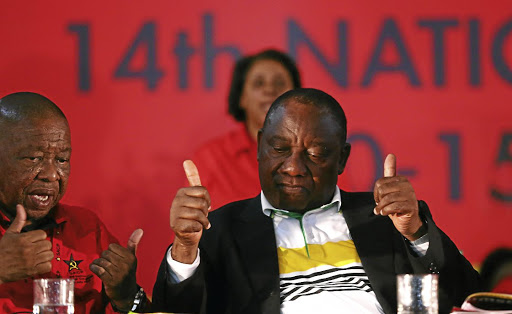