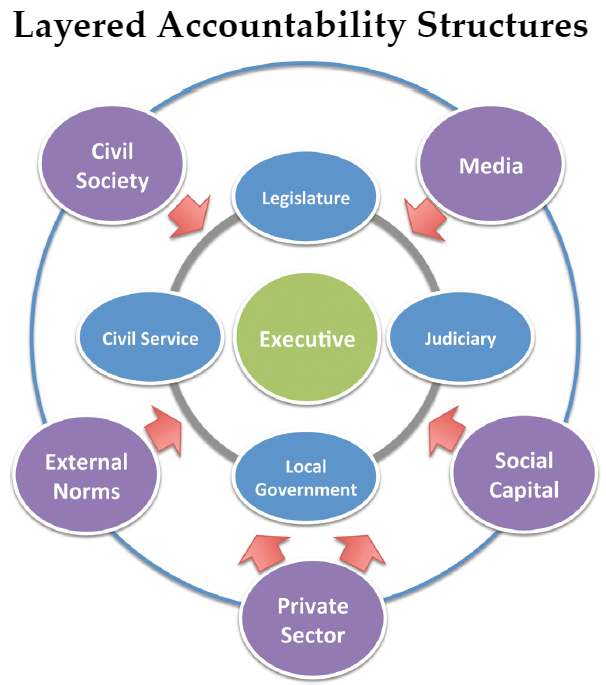 FROM THE TOP, PROVINCES  AND NATIONAL GOVERNMENT

A provincial legislature is responsible for passing the laws for its province as defined in the Constitution. These laws are only effective for that particular province. Parliament may intervene and change these laws if they undermine national security, economic unity, national standards or the interests of another province.

(b) implementing all national legislation within the functional areas listed in Schedule 4 or 5 except where the Constitution or an Act of Parliament provides otherwise;

(6) The provincial executive must act in accordance with—

The EFF is the same as the ANC, but more radical.   They also believe that all land must belong to the state / government.

The EFF submitted the motion about expropriation of all properties.

EFF leader Julius Malema has been in talks with the DA to discuss the en masse resignation of MP’s from both parties so that Parliament can be dissolved. In an exclusive interview with the SABC’s Aldrin Sampear, Malema said the party will resort to this strategy in light of the failure of the Speaker of Parliament, Baleka Mbete to hold President Jacob Zuma accountable.

The Democratic Alliance (DA) is the official opposition and the second largest political party in South Africa.    Our historic mission is to establish, for the first time in our history, a fair society which will enable the South African people to unleash their talents and ingenuity so that they can realise their full potential. We call this the Open, Opportunity Society for All.

From the 1980s onward she became involved in NGOs and activist organizations, including the Open Society Foundation, the Independent Media Diversity Trust, and the Black Sash. She also campaigned against vigilantism and repression in the Cape Town townships, and was part of the peace movement that worked to bring warring factions in Crossroads together.

Before Helen Zille began her career in politics she worked as a political correspondent for the Rand Daily Mail, where she covered key political stories, such as the death, in police custody, of black consciousness activist Steve Biko. In 1977 she was able to prove that Biko had been tortured to death and that the official version of the story, which claimed he had died of natural causes, was false.

The Open Society Fund was established in 1979 in the USA by Hungarian-born George Soros.

His intention is to promote “open societies”, a concept he adopted from the philosopher Karl Popper. While there is no set definition of what an open society is, among the key elements are: reliance on the rule of law, the existence of a democratically-elected government, a market economy, a strong civil society, respect for minorities and tolerance of divergent opinion. Mr. Soros is the sole funder of this philanthropic network on which he expends $350 million a year. The network’s central offices are the Open Society Institutes in New York and Budapest. Apart from the 25 national foundations, the network has many regional and international programmes, which provide administrative, technical and financial support to the foundations and related organisations. The OSF-SA draws on some of these central resources, but as most of our activities are specific to South African circumstances, our interaction with the work of other foundations is limited.

The OSF-SA was founded in Cape Town in 1993 and is controlled by a South African Board of Trustees consisting of 14 people prominent in public life and chaired by Dr. Van Zyl Slabbert.

Liberal Activists of George Soros’s globalist empire are operating in South Africa under Open Society Foundation SA (OSF.SA).  He is part of the whole process and support as well as undermine the right of property ownership, in conjunction with the ANC in preparation of Zimbabwe-style landgrabs.

The Open Society Foundation for South Africa (OSF-SA) is committed to  promoting the values, institutions, and practices of an open, non-racial and non-sexist, democratic, civil society.    They are part of the Open Society Foundations network which includes these other African organisations:  OSISA, OSIWA, and OSIEA.     Their focus areas include the Information, Expression, and Accountability Programme, the Justice, Equality, and Rights Programme, and the Research and Advocacy Unit.

Open, Opportunity Society for All
https://www.da.org.za/why-the-da

To achieve the DA’s objective of an Open Opportunity Society for All, the DA’s economic and social policies are primarily aimed at creating the circumstances for growth and job creation.   In rural economies South Africa’s history of racial dispossession has left the country with skewed patterns of ownership that excludes the majority of South Africans from land assets and inclusion in rural economies.

The DA supports a land reform process that achieves redress in rural communities, that promotes economic inclusion to lift rural people out of poverty, and supports growth and prosperity in the agricultural sector.

As land and land-use is intricately tied to food production and food security, policies that affect land ownership and land use must prioritise the need to ensure the continued supply of food at prices that are affordable to ordinary South Africans.

Progress in achieving equitable land ownership has been very slow and the ANC government’s land reform approach has not been successful in establishing an emerging class of commercial farmers, in supporting subsistence farming to maintain and enhance food security, in addressing the insecure land rights of the millions of South Africans living on state-owned communal land, or in addressing the urgent land pressures in urban areas.

We must shift the focus of land reform from meeting targets to meeting needs.

The DA proposes an approach to land reform based on the following principles: