Most of them are obsessive about the Boers in South Africa.  There is only one kind of “song” since 1854 in their leader’s minds – they always referred to the “colonial and apartheid rules” and they use their “supporters” from the whole of Africa and even other countries, for their communist agendae, revolution, hate,  racism, discrimination, expropriation without compensation and struggle songs to create more hate against the Boers.  Most “struggle” songs are still the same and against the Boers. 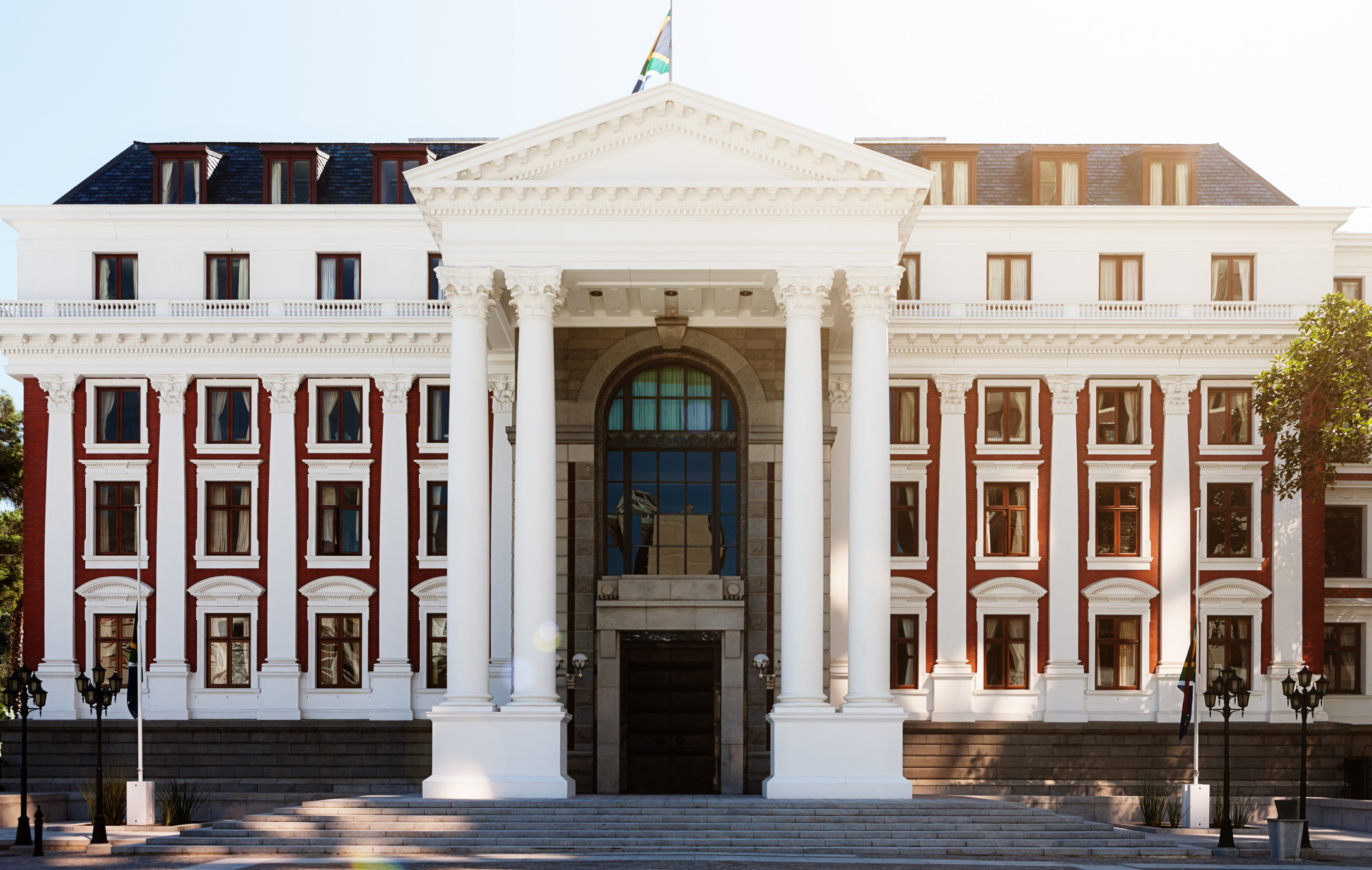 *
What does being obsessive mean?
When someone is obsessed, they’ve lost control of their feelings about the object of their obsession. The adjective obsessed is often used to simply mean “very interested,” but when someone is truly obsessed, their interest has become compulsive, and they’ve begun to lose control over it.

Who created the “colonial and apartheid” rules and areas in southern Africa?

The British Colonial empire, with the help of the Blacks and Khoi san long before 1900.

The British created Reserves and Crownlands (1840) just after the Mfecane wars between blacks and blacks / khoi san.   The British empire annexed those areas (not the Boers).  Those ethnic tribes all have separate areas they created by themselves – our leaders those time have nothing to do with it.

The Reserves and Crownlands were not part of the two independent Boer republics and our people did not decide for those leaders and tribes.   Our governments did not rule over them, they ruled themselves.   We as Boers did not have rights to the whole of South Africa (those days or even today).

Those different tribes (Khoi san, Griqwa and different black tribes) all wanted to rule themselves (with different chiefdoms) before 1840 in their own areas that the British changed with annexations, not the Boers.

The British empire created the Shepstone Policy 1854 under British rule after annexations.

And again, it was the British empire that created the Union of South Africa and forced all of us into this and under their rules.   The Union was ruled from London.   Minerals were annexed by the British empire.

Few years later, they were all upset with Dr Verwoerd (after 1961) that those areas (Reserves and perhaps Crownland later) will get full independence to rule their own countries.   That was why Reserves changed to Homelands (10) in 1961 – same areas.    Those people living in the Homelands have official voting rights to vote for their own leaders and to decide for themselves and NOT the Boers.   Even those that live and work in other places voted.

In 1961 Dr Verwoerd, with a referendum resigned from the Commonwealth rules.  He was killed for what he believed in was right, to get every people and tribe their own independent country.

Like other ethnic tribes on the African continent, minority groups of people that wanted to rule themselves without racism and discrimination – ie. South Sudan in 2011.   Is an international human right that all people (tribes) have a right to rule themselves.

It was the ANC again (with their colonial British ruler in the background) that decided in 1994 to get back to the colonial empire’s Commonwealth rules again, not the Boers or conservative whites in this country.   And still they are singing the same colonial and apartheid struggle songs?   It is time they blame themselves – but they must make sure it is not the British empire that rules the ANC – can they fix it – no.   They are doing what their masters are telling them – the Commonwealth.

THEIR VIEW IN PARLIAMENT 2021

This is not the first round and the opinion is again, it is a waste of time, paper submissions and energy.  Parliament’s ad hoc committee tasked with finalising the expropriation of land without compensation issue is on track to table a bill on the proposed amendments to the constitution by March.

The land expropriation issue has polarised the country and spooked investors who fear that the programme, which is meant to address SA’s skewed land ownership dating back to the colonial and apartheid era.

There were thousands of landclaims and registered CPA’s, all separate from each other after 1994.  With 8840 traditional Black and Khoi san leaders, different legislations and separate “houses”.

Blacks and Khoi san are not landless – and where do the 40++ million immigrants from Africa live today?

Are they all part of the Brics countries –  China, Russia and England – to use legislation of  expropriation without compensation to get the land, houses, shares to mine all those farms and areas that belong to erstwhile Boers of the two independent Boer republics?

This is far from over yet.   We all know that Transvaal and Freestate Boer republics were our countries.   There were full independency to those Boer republics that was internationally recognized before England came and colonilized our countries to suit them and annexed the minerals as well.   How conveniently to kill people and cultures for that.

Those areas did not include the Reserves and British Crownlands – they annexed those peoples areas long before 1900 and then they started with the Boers to undermine them for the gold and diamonds.  Separate lands were already there and the Boer republics were not part of the Reserves or Crown lands –  even during the Union of South Africa and since 1854 with the Shepstone policy from London.