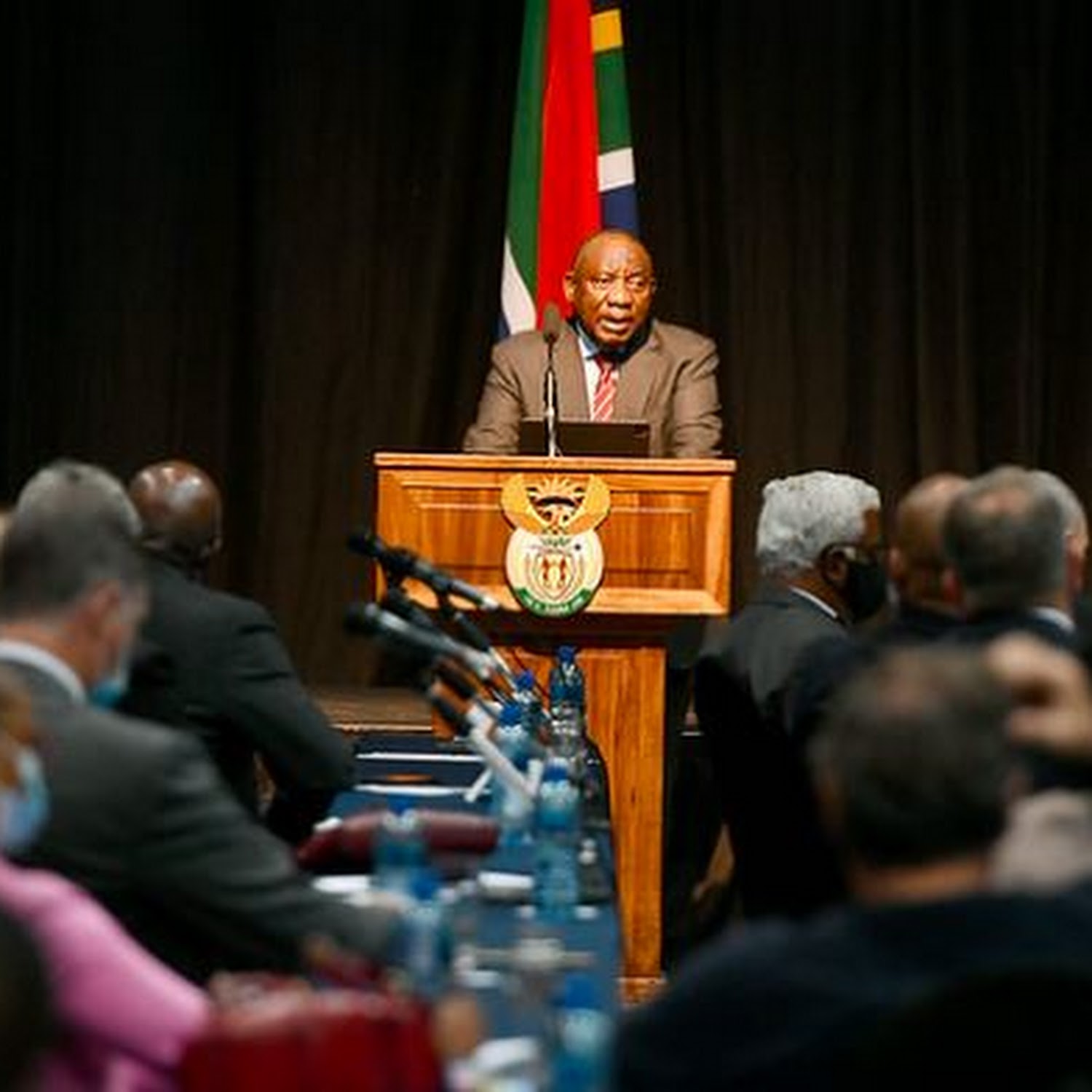 SWART LEIERS PRAAT ALTYD VAN "MY PEOPLE" - ONS IS NIE DEEL HIERVAN Quote from a newspaper of 2006 and Black Sash 1986 (PHOTOS INCLUDED) ‘Mhla kwahamba abelungu kulelizwe, amakhafula ayothi ‘Basi’ lapha kithi” (when all the whites are gone from this country, "kaffirs" will say ‘Baas’ to us—the Mkhizes). I was about eight when I… END_OF_DOCUMENT_TOKEN_TO_BE_REPLACED 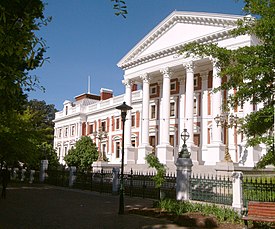 There are various groups of political parties and also sponsors involved in this building.  More sponsors than you can think, involved in this small country with so much minerals to take away.    The main building and the website will tell their own story of what it is about and who the government received money… END_OF_DOCUMENT_TOKEN_TO_BE_REPLACED 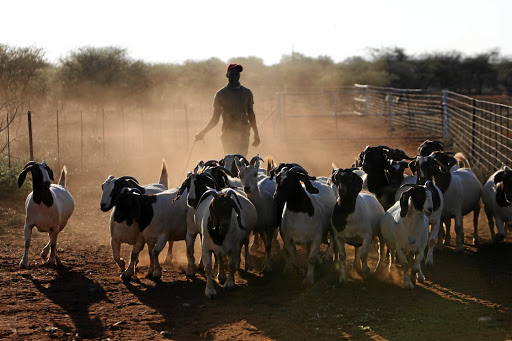