When asked if the ANC government was being “sneaky” in gazetting a proposed amendment that fully intended on changing in the future, Motshekga did not respond, only saying that the courts would take too long to make a decision.   To whose advantage?    “We have the experience that the court processes are arduous. They take time, they require resources,” Motshekhga said.    “But the executive is a democratic government, elected by the people of South Africa, they represent the people of South Africa and they must govern.    ANC will use this in their own interest and “socalled democratic status” (communism #bolshevism) 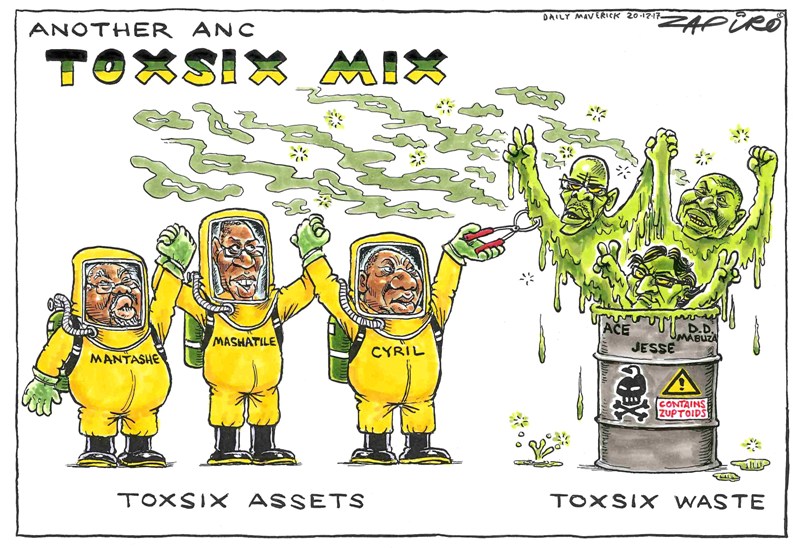 *
THIS IS SAME WAY AS ZIMBABWE

PREVIOUSLY ON THE “MOTION OF EFF” REGARDING EXPROPRIATION OF PROPERTIES WITHOUT COMPENSATION
Parliamentary spokesperson Moloto Mothapo said the committee had received more than 700 000 electronic and hard copy submission forms from the public by the closing date of June 15.   “Due to the extraordinarily huge volume of submissions, and the importance of ensuring that each and every submission from the public is given deserved consideration by Parliament, the committee is in the process of augmenting its internal capacity, by procuring a service provider to assist with analysing the submissions.”
Oor die 700000 publieke besware ontvang

BEFORE 1961-1840
Land in South Africa – Private and communal land (CPA).  Reserves and British Crownlands were implemented long before 1900.   Since 1840’s by the British Empire and colonial rules.   They also annexed all minerals and mines, ruled from London since 1902.
Grond in Suid-Afrika Privaat/kommunaal

The decision of the governing ANC to go ahead with changing the Constitution to allow for land expropriation without compensation is short-sighted, agricultural union TLU SA has said.   The national assembly approved a motion to initiate and introduce the legislation and a committee will have to give feedback to parliament by the end of March next year.   ““Expropriation without compensation will not deliver any good results,” TLU SA president Louis Meintjes said in a statement.

“Research shows most of the applicants do not have the knowledge or capacity to sustainably manage the land, which at the moment contributes significantly to the rural and national economy. In most cases, they would instead opt to be financially compensated than to be in charge of the land.”   He said the past had shown that most of the land previously expropriated now lay barren “because the government did not care enough to support the new owners to manage the land successfully”.

The ruling party, the ANC does not support a clause in the controversial land expropriation bill which would give the courts the power to determine which land should be taken without compensation – but allowed it to be drafted that way so that the proposal could be gazetted without controversy.

The draft bill was published for public comment on 6 December 2019. It aims to amend the Constitution to provide that, where land and any improvements on it are expropriated for the purposes of land reform, the amount of compensation payable may be nil.   However, the bill itself does not specify the circumstances when no compensation may be given.

(b) subject to compensation, the amount of which and the time and manner of payment of which have either been agreed to by those affected or decided or approved by a court.

(3A) a court may, where land and any improvements thereon are expropriated for the purposes of land reform, determine that the amount of compensation is nil.

However, in an interview on ENCA, chairperson of Parliament’s ad-hoc committee on the constitutional amendment, Mathole Motshekga said that the ANC does not support the proposed amendment.

“The ANC has taken the lead to say ‘no, we do not support that formulation’ – that power should be given to the executive,” he said.   Motshekga said the proposed formulation was worded as it is to avoid controversy, and to allow the proposed amendment to be gazetted. Doing it any other way would have derailed the process, he said.

“We are not excluding the role of courts, but we are not giving the courts the first opportunity to decide, because that will last another 25-years and the people of South Africa cannot wait for another 25-years to get a resolution to this matter,” he said.

It is the ANC president, of the so-called ‘democracy’ that appointed the Judges – something fishy ongoing here also to change the constitution.
It is undemocratic and unconstitutional to take away people’s property rights and against international laws, specific from white Afrikaners and Boers (racism) without any compensation.   The ANC want super power and control over all of us.

Same happened with B-BBEE and EE legislations – that is also racism, discrimination and human violations against the white minority people in South Africa.  What is democratic about this changes and legislations?

Motshekga also said that no extension would be given for submissions to comment on the bill, which was published in December, ahead of the holidays.
*

The DA has previously criticised the bill, saying that it is unclear how it defines land (appearing to include property – which has a different legal definition – in with its claims), while also bypassing requirements for a two-third majority vote by putting the powers over land expropriation in separate legislation, outside of the Constutional amendment.   The party called the publishing of the bill and the truncated comment period because of the holidays, an attempt by the ANC to rush through the changes.   Submissions for comment close at the end of January 2020.

Motshekga said the deadline is not the end of the discussion on land expropriation, with a nation-wide road show set to take place in February to hold public hearings.    “We will listen to all South Africans to give them an ample opportunity to give inputs,” he said.

PREVIOUSLY
The National Assembly has adopted EFF leader Julius Malema’s motion on land expropriation without compensation, but it’s not a done .deal. https://www.youtube.com/watch?v=8ixu3RV5yrU

Land Expropriation Without Compensation came under intense discussion at a seminar hosted by the Agricultural Marketing Council and the Land Bank in Pretoria this morning. Those for and against the policy locked horns trying hard to justify their positions.
https://www.youtube.com/watch?v=QIeb-Z8n_U4

Government will not amend the Constitution to allow for the expropriation of land without compensation. That’s according to Rural Development and Land Reform Minister Gugile Nkwinti who tabled his Department’s Budget Vote
https://www.youtube.com/watch?v=OMS6TUfDizM

There are 7.5 million blacks with private ownership in South Africa and they are not landless as their leaders declared, while complaining about white land ownership or white privileges.    Other properties or farm land that was not mentioned, is the registered land claims (CPA – 8840 traditional leaders) and Trustlands (like Ingonyama trust) that fall under communal rights/trust legislations – also not belong to any white person.   More than 25 million ethnic people do live on those CPA or Trustlands since 1994 and even before 1900 it was theirs.  For sure, nobody do have problems with any of them, but why then said “apartheid” is gone while it is not the case?  Who received black privileges under black economic empowerment and affirmative action legislations?
Die 7.6 miljoen swart titelakte houers