B-BBEE is discrimination against only the white population in South Africa.  What has happened since 1994 regarding economic transformation, all the protest actions, illegal immigrants,  the attacks, raping and killing of our people, corruption, while black economic empowerment,  landgrabs and the “recent” motion to take properties (all properties, not land only), as a start from only whites without compensation and to change their own constitution they created.   BBEE and expropriation legislations, are all part of the economical transformation process and to kill us the white people (volk).  This is kind of a nationalisation process of businesses and properties since 1994. 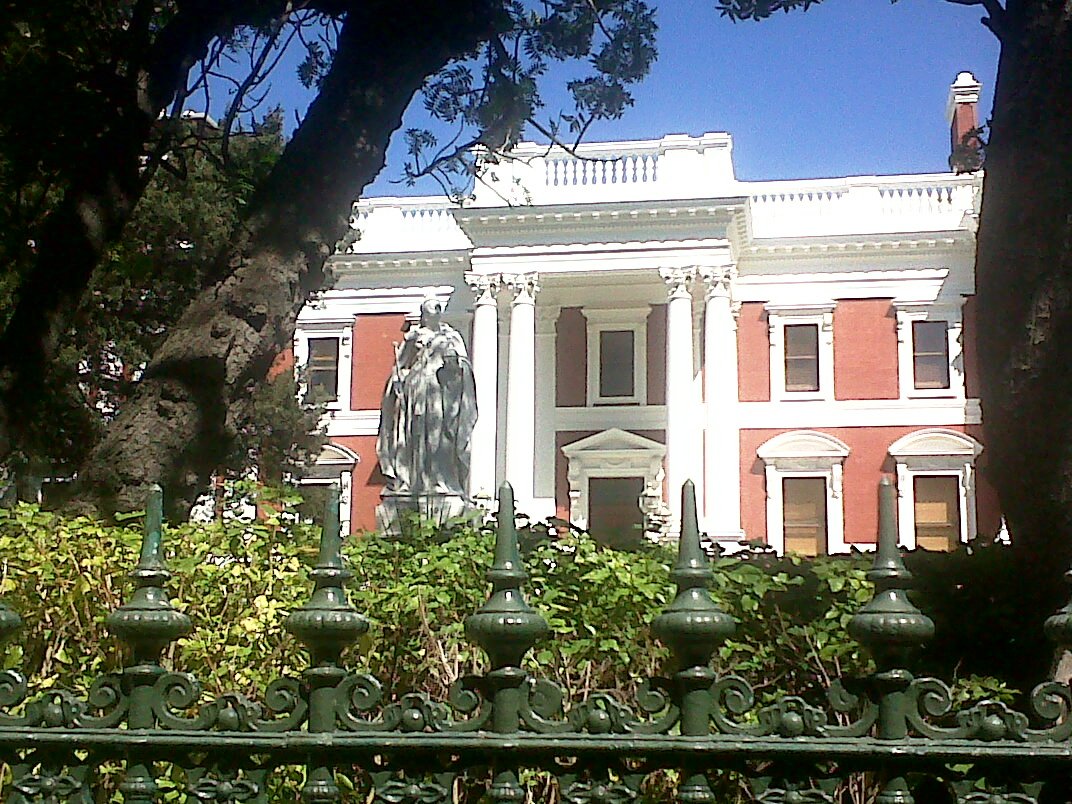 Liberal Activists of George Soros’s globalist empire are operating in South Africa under Open Society Foundation SA (OSF.SA).  He is part of the whole process and support as well as undermine the right of property ownership, in conjunction with the ANC in preparation of Zimbabwe-style landgrabs.

The previous president, Zuma has vowed to expropriate white-owned land without compensation in 2017, speaking in parliament on 9 February, for “radical economic transformation”.    Reclaim the City, a Soros-front, occupied two provincial government buildings on the Friday in the hope of pressuring local authorities to hand out “affordable downtown accommodation” in Cape Town. But they draw no distinction between “affordable” and “free” housing.    Although the city of Cape Town often boasts about successful housing programs for the poor, the activists are hoping to exploit racial tension.

The Cape province, like the colonial and apartheid governments before it, has ensured that the “beneficiaries of racial discrimination, who are mostly white people”, continue to access, own and occupy our well-located public land.    As part of the Soros-funded   Ndifuna Ukwazi, landgrab activists are currently conducting an information war against property rights and ownership.    Soros’ surrogates are working worldwide to encourage violence and insurgency. But in Belarus, the government arrested rioters while in South Africa, the black Marxist ANC regime supports the Soros agenda. 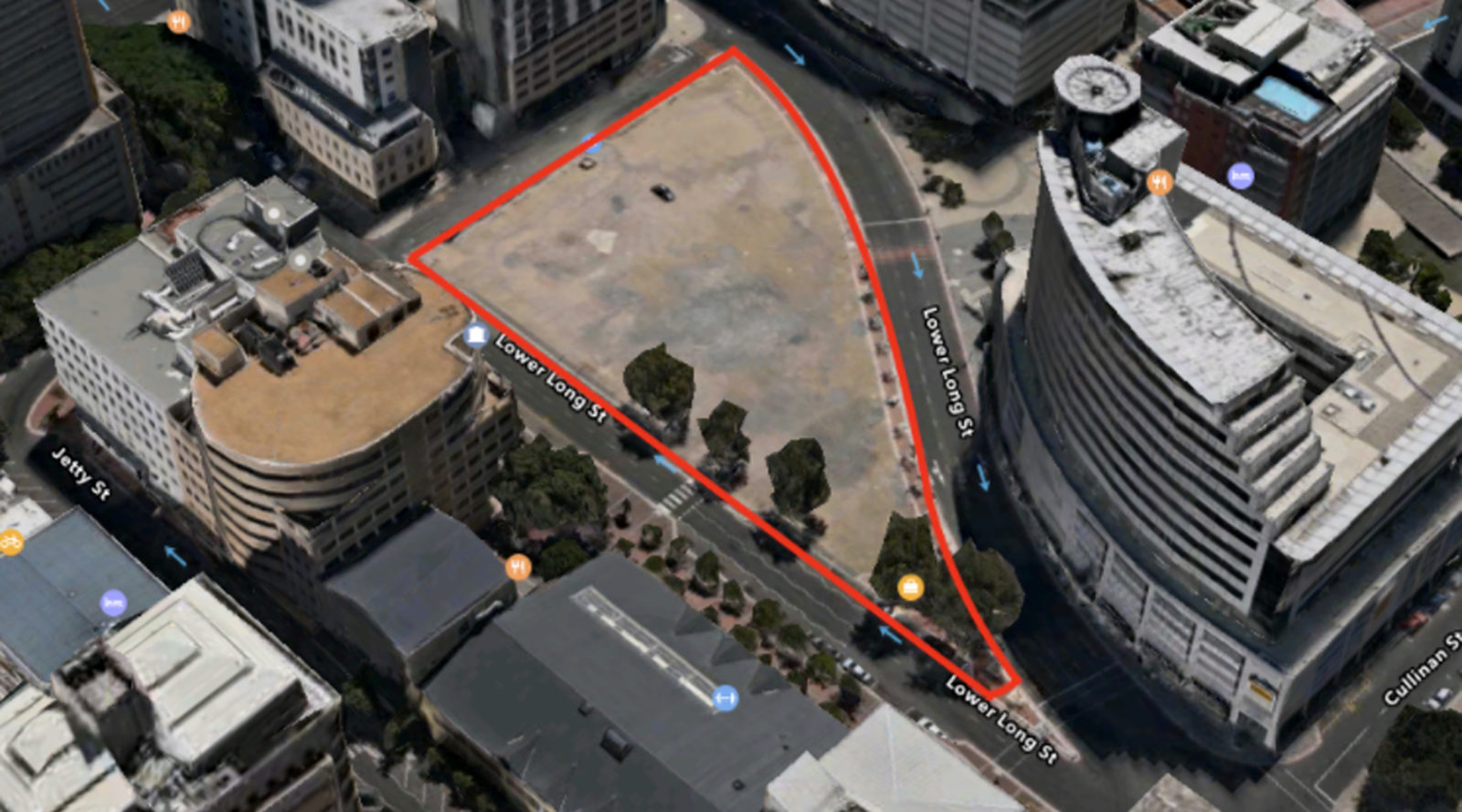 But housing activist organisation Ndifuna Ukwazi discovered that the auction documents advertised the property as having 17,500m2 floor space (called “bulk” in property jargon). In fact the correct floor space for the property should have been advertised as 46,000m2.

8. The proposed scheme involves retail on the ground floor, offices and a three- and four-star combination hotel.

9. A further planning consultant Japie Hugo was appointed on 22 March 2017. (Japie previously worked for the City of Cape Town but had no involvement with the City’s alienation of Site B).

10. At a meeting of the professionals on 4 April 2017, when establishing what rights were needed to accommodate the proposed scheme, it was established that the Site had a GB7 zoning and 46,000m2 of bulk. This was supported by a zoning certificate obtained from the City of Cape Town which confirmed the rights of approximately 46,000m2 bulk available on Site B.

11. Before acquiring the property at the auction, Growthpoint had no prior knowledge that the property had 46,000m2 of bulk.

12. Growthpoint continued with the planning application, which involved a few setbacks and other planning departures. A servitude right-of-way across the property was moved in terms of a High Court application process. Pre-consultation meetings were undertaken with the City planning department, as is the normal process.

13. The application was submitted to the City of Cape Town in June 2018 after extensive pre-submission consultations in June 2018 with additional information provided on request in July 2018, and accepted by them on 27 August 2018.
https://www.groundup.org.za/article/groundview-cape-town-property-deal-needs-independent-investigation/

George Soros chose Karl Popper as his guru; but Popper “blessed” Soros & his Open Society Foundation by accepting the first “Open Society Prize” from him, and by delivering a lecture at his Central European University in Prague – items #3, 4 and 5.

Soros is one of principal investors in Carlyle Group, a defense contractor
Take a look also at Soros’s business partners. At the Carlyle Group, where he has invested more than $100m, they include the former secretary of state James Baker and the erstwhile defense secretary Frank Carlucci, George Bush Sr and, until recently, the estranged relatives of Osama Bin Laden. Carlyle, one of the world’s largest private equity funds, makes most of its money from its work as a defense contractor.