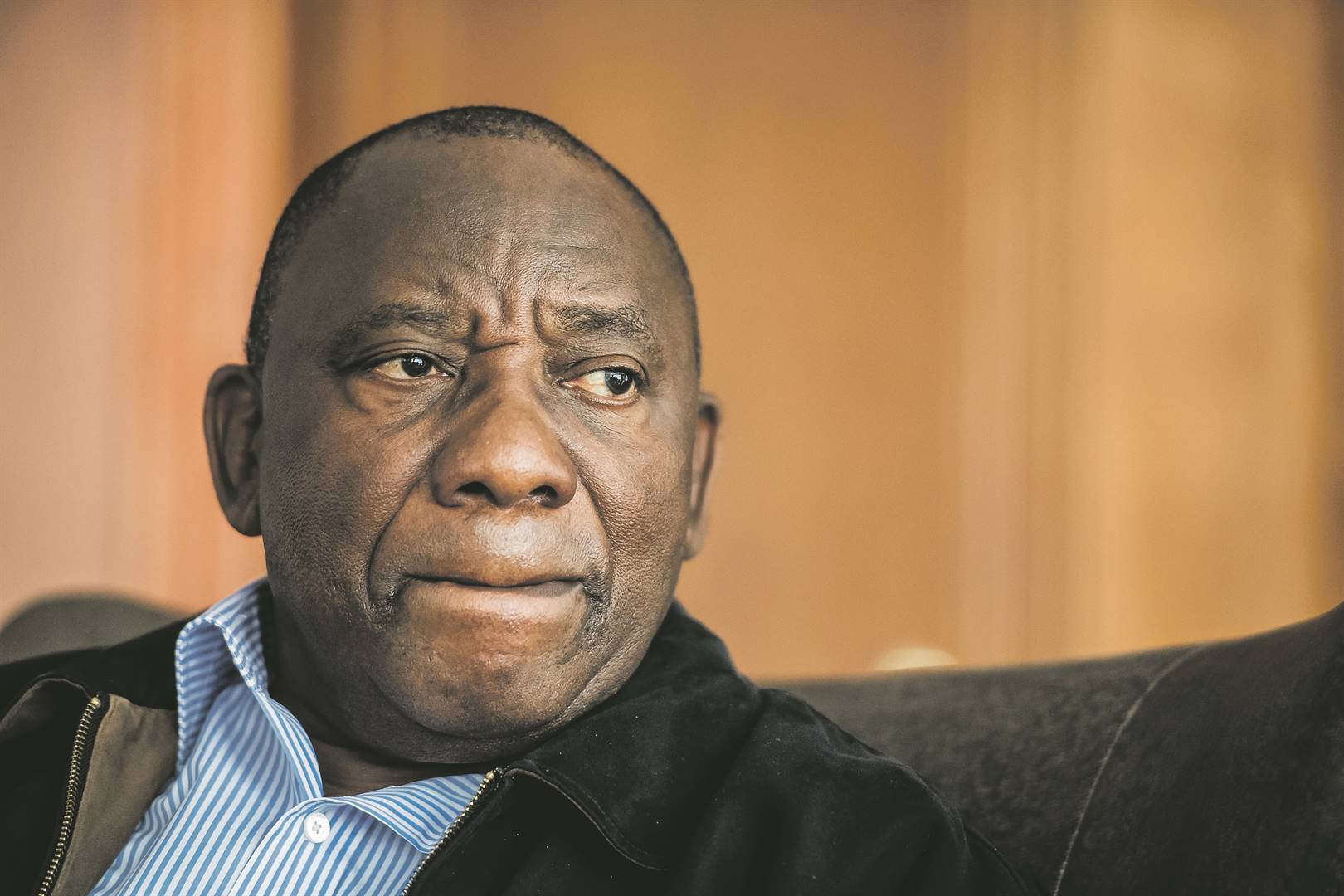 During January 2021 at the Zondo Commission, the former Eskom CEO Brian Molefe accused President Cyril Ramaphosa of the irregular awarding of contracts while he was chairperson of the utility (and a shareholder in Glencore at the same time). Molefe says Ramaphosa was complicit in Glencore’s attempt to force Eskom to renegotiate its coal agreement and write off a R2 billion penalty.   Cyril Ramaphosa has undertaken to step down from his position should he be charged with corruption.

He stated that if he was charged with corruption, he will step down.

Molefe told the Commission of Inquiry into State Capture that Ramaphosa had a conflict of interest when he, in his role as deputy president, was appointed chairperson of Eskom’s war room while he was a shareholder at Glencore, an Eskom contractor.     Ramaphosa, in an interview with Power FM earlier, denied that there was a conflict of interest as he said he had exited all his business positions at the time. He said he would testify at the commission to clarify this.

Molefe is one of the executives named in a R3.8 billion lawsuit by Eskom and the Special Investigating Unit (SIU), filed the previous year.    Ramaphosa is also facing questions by the ANC’s integrity commission over fundraising for his campaign to be elected party president in 2017.

Former Eskom CEO Brian Molefe on Friday used his time before the Zondo commission of inquiry to lash out at President Cyril Ramaphosa, accusing him of a conflict of interest for heading up the Eskom war room shortly after chairing the board of Optimum Coal, which was involved in a contractual tussle with the power utility.

Former Eskom CEO Brian Molefe has repeated Matshela Koko’s allegations that Glencore sold shares to President Cyril Ramphosa to use his political power to its benefit and to disadvantage the power utility.   Molefe said that Glencore’s Optimum coal mine owed the power utility R2 billion in penalties and did not want to pay the money.

The mine also wanted to renegotiate its coal sales price from R150 per tonne to R530 per tonne, which would have meant the power utility would spend R8 billion more.

He stated that when the deal was done in 2012, and he bought shares, he was made chairperson. In 2014, he became deputy president, chairperson of the war room. One would have expected that under corporate governance, there must be a cooling off period, precisely for things like this. Here is a person who was involved in saying that we must renegotiate… that contract was signed in 2014 – the contract that I found at Eskom – we must renegotiate effectively R8 billion… [He] moves and becomes the de facto chairperson of the company.

The consortium now holds directly and indirectly, together with its black economic-empowerment partner Cyril Ramaphosa, 67.77% of the issued share capital of Optimum Coal.

“Optimum will add to our coal presence in South Africa and will be complimentary to our Shanduka Coal joint venture and our investment in Umcebo,” Glencore director of the coal/coke commodity department Tor Peterson said.      Optimum is South Africa’s sixth-largest coal producer and fourth-largest exporter of the commodity. It owns two operating mining complexes, both located in the Mpumalanga province.

“South Africa is an important producer to supply the growing Chinese and Indian markets, so we are delighted to add to our business in the country, with Ramaphosa as our partner,”     Peterson added.Meanwhile, Optimum appointed Ramaphosa as nonexecutive director and chairperson of the board, succeeding Bobby Godsell, who resigned on Monday.

Still termed a general expression of interest, rather than an outright offer, the bid is equivalent to R8.5bn, some R500m above Optimum Coal’s current market value. Shares in Optimum have gained 34% since August 8 when they were trading at R24.60/share.

At the foot of its announcement to the JSE, however, Optimum Coal said it had received “an alternate offer to acquire a controlling interest in Optimum”. It added that the expression of interest provided for certain pre-conditions to be met before a firm intention to make an offer was made.

In an further effort not to disturb the empowerment status of Optimum – which was created by BHP Billiton in 2007 expressly for empowerment – Mike Teke would remain CEO of the company, Optimum Coal said in its announcement.

Jan 15, 2021 Former Eskom CEO Brian Molefe has blamed President Cyril Ramaphosa for the power utility’s challenges. In an opening statement before the State Capture Inquiry, Molefe placed Ramaphosa at the centre of an allegedly unjustifiable coal contract worth R1,4 billion awarded to Glencore in 2012. The commission was later forced to adjourn after it emerged the commission chairperson had come into contact with someone who tested positive for COVID-19. Deputy Chief Justice Raymond Zondo and his team will be required to self isolate as per COVID-19 regulations.

Jan 15, 2021 Former Eskom CEO Brian Molefe has implicated President Cyril Ramaphosa at the state capture commission of inquiry. Molefe also testified that load shedding had been halted and only returned after Ramaphosa appointed Pravin Gordhan as Minister of Public Enterprises.

Jan 15, 2021 In an interview with EWN and 702, African National Congress leader and President Cyril Ramaphosa responds to Brian Molefe allegations; comments on Julius Malema and the COVID-19 vaccine; and Duduzane Zuma running for president.

President Cyril Ramaphosa has undertaken to step down from his position should he be charged with corruption.