Who are the homeless people in Pretoria – not only immigrants?  Pretoria streets are full of homeless peoples.    There are many whites as well.    There are so many of our own white Afrikaner and Boers that are living and sleeping on the streets and under the trees.  Some are working in parking areas, but do not have a house.    White Afrikaner and Boers lost their jobs or businesses after 1994, because of racist and discrimation LAWS against us. 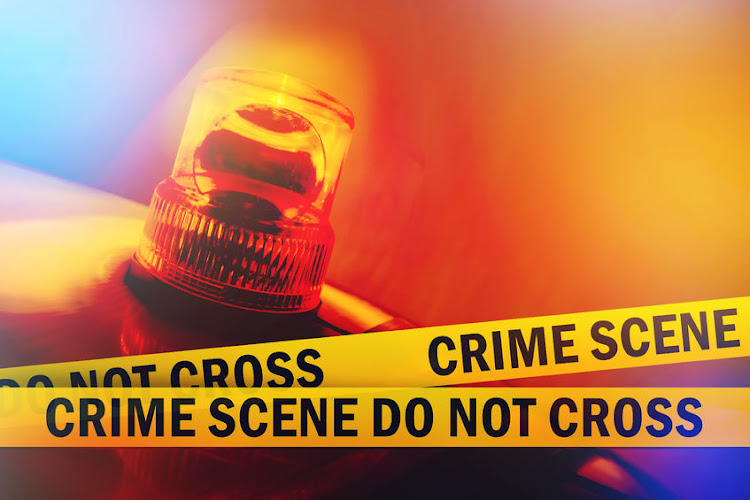 The sponsored B-BBEE legislations of George Soros, Mandela and FW de Klerk (liberals), implemented by the ANC government against ALL white people.    There is no economic freedom.

We have a mafia state at this stage with all the corruption is ongoing by the top leaders and their “tenders” to family members.   Why are our borders open to every mafia and criminals to walk over and live here like kings?   Some of our cities have more than 80% immigrants.

B-BBEE is racism and discriminatory legislations investigated by Ramaphosa (commission) from 1995.   It is not a “so-called programme” they implemented.  It is different legislations to stop the white people to take party in the economy.  That is why they focus to expropriate land and properties from only the whites in South Africa.  It is also written into the so-called “democratic (COMMUNIST) constitution”.

The communist government have tried to stop whites to take part in the economy, they claim big businesses to be 51% or more to belong to a black “partnership”.   So many of the businesses and companies closed their doors.

Homeless people once stayed and live in a house, but not anymore, they can not afford it.  They do not have a house, any income and as some “WHITE investigators” said in the past – you are at the wrong time  at the wrong place?  To kill anybody is a crime, even if you are homeless or not.   And if people are sleeping in their own houses, terrorists broke every law and door/window to take you out if they want to kill you.  People are driving on the highways and shot dead, because you do not belong on that high way if you believe the investigators.

Now the “bodies” that belong to a tree or a street, do have a family in South Africa or  from another country.

HOMELESS MURDERED – KILLED – THERE ARE NO “CAUSE OF DEATH”  All homeless people are urged to remain vigilant and to sleep in groups.    Do the homeless people have an internet to read the news?   Most of those homeless are also immigrants that do not have a house or income.

A fifth homeless man has been found murdered on the streets of Pretoria on Wednesday, police said.   Provincial police spokesperson Brig Mathapelo Peters said the man’s body was found on Wednesday morning at a bus terminal about 400m from Unisa’s main campus in Muckleneuk.

The cause of death has not been made public.     Peters said a “pathologist is on the investigating team and will confirm the cause and extent of injuries.”    At this point, police could confirm that all five victims were “male, middle-aged, homeless and killed during the night”.   Gauteng police commissioner Lt-Gen Elias Mawela has instructed a high-level task team to investigate the murders.

“Without wanting to sow panic in our communities, especially in the Muckleneuk area, we want to caution the public to be vigilant and be aware of this nocturnal prowler preying on the vulnerable,” said Mawela.    “Our task, as the police, is to work around the clock and make sure that this madness is brought to an end.”

The five murder victims were found in different parts of Muckleneuk over the past month.   The first three victims were stabbed and beaten. The fourth body was found on a pavement at the corner of Justice Mohammed and Troye streets on Tuesday morning. He had “suffered an injury towards the back of the head,” said police.

All homeless people are urged to remain vigilant and to sleep in groups.   Lt-Gen Mawela said police were also trying to ensure more of the city’s homeless are accommodated in shelters.   He assured the public of the SAPS commitment “to getting to the bottom of these murders and bringing back a sense of calm within the community.”  Mawela said he has instructed a high-level task team comprising specialists from forensic services who include pathologists and criminal psychologists; crime intelligence; and detectives to prioritise the investigation.

What about all the farmers that were killed since 1994 – where are all those investigations?
Ja, wat van al die plaasmoorde – waar is al die moordenaars vandag, enige 100% hofsake en uitsprake?

NO FARMER – NO FOOD

Where are all people that were killed while they slept in their own homes?