Genocide is a term used to describe violence against members of a national, ethnic, racial or religious group with the intent to destroy the entire group.
The Armenian genocide was the ruthless slaughter of millions of Armenians by the Turks of the Ottoman Empire. In 1915, during World War I, leaders of the Turkish government set in motion a plan to expel and massacre Armenians. By the early 1920s, when the massacres and deportations finally ended, between 600,000 and 1.5 million Armenians were dead, with many more forcibly removed from the country. Today, most historians call this event a genocide: a premeditated and systematic campaign to exterminate an entire people. However, the Turkish government still does not acknowledge the enormity or scope of these events. 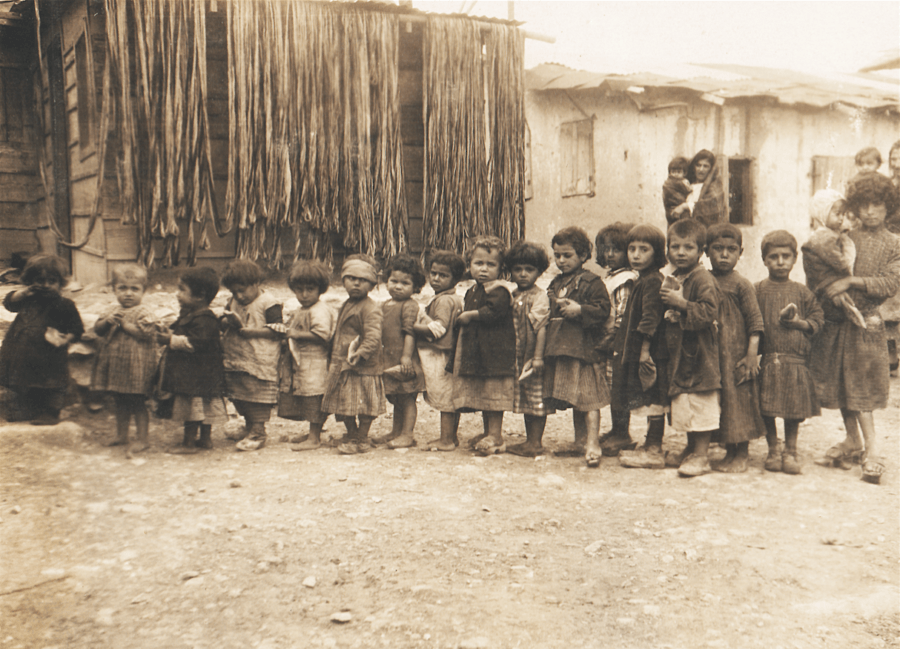 The Roots of Genocide: The Ottoman Empire

The Armenian people have made their home in the Caucasus region of Eurasia for some 3,000 years. For some of that time, the kingdom of Armenia was an independent entity: At the beginning of the 4th century A.D., for instance, it became the first nation in the world to make Christianity its official religion.   But for the most part, control of the region shifted from one empire to another. During the 15th century, Armenia was absorbed into the mighty Ottoman Empire.

The Ottoman rulers, like most of their subjects, were Muslim. They permitted religious minorities like the Armenians to maintain some autonomy, but they also subjected Armenians, who they viewed as “infidels,” to unequal and unjust treatment.   Christians had to pay higher taxes than Muslims, for example, and they had very few political and legal rights.   In spite of these obstacles, the Armenian community thrived under Ottoman rule. They tended to be better educated and wealthier than their Turkish neighbors, who in turn grew to resent their success.

This resentment was compounded by suspicions that the Christian Armenians would be more loyal to Christian governments (that of the Russians, for example, who shared an unstable border with Turkey) than they were to the Ottoman caliphate.   Between 1894 and 1896, this “box on the ear” took the form of a state-sanctioned pogrom.   In response to large scale protests by Armenians, Turkish military officials, soldiers and ordinary men sacked Armenian villages and cities and massacred their citizens. Hundreds of thousands of Armenians were murdered.

On April 24, 1915, the Armenian genocide began. That day, the Turkish government arrested and executed several hundred Armenian intellectuals.   After that, ordinary Armenians were turned out of their homes and sent on death marches through the Mesopotamian desert without food or water.   Frequently, the marchers were stripped naked and forced to walk under the scorching sun until they dropped dead. People who stopped to rest were shot.    At the same time, the Young Turks created a “Special Organization,” which in turn organized “killing squads” or “butcher battalions” to carry out, as one officer put it, “the liquidation of the Christian elements.”    These killing squads were often made up of murderers and other ex-convicts. They drowned people in rivers, threw them off cliffs, crucified them and burned them alive. In short order, the Turkish countryside was littered with Armenian corpses.   Records show that during this “Turkification” campaign, government squads also kidnapped children, converted them to Islam and gave them to Turkish families. In some places, they raped women and forced them to join Turkish “harems” or serve as slaves. Muslim families moved into the homes of deported Armenians and seized their property. 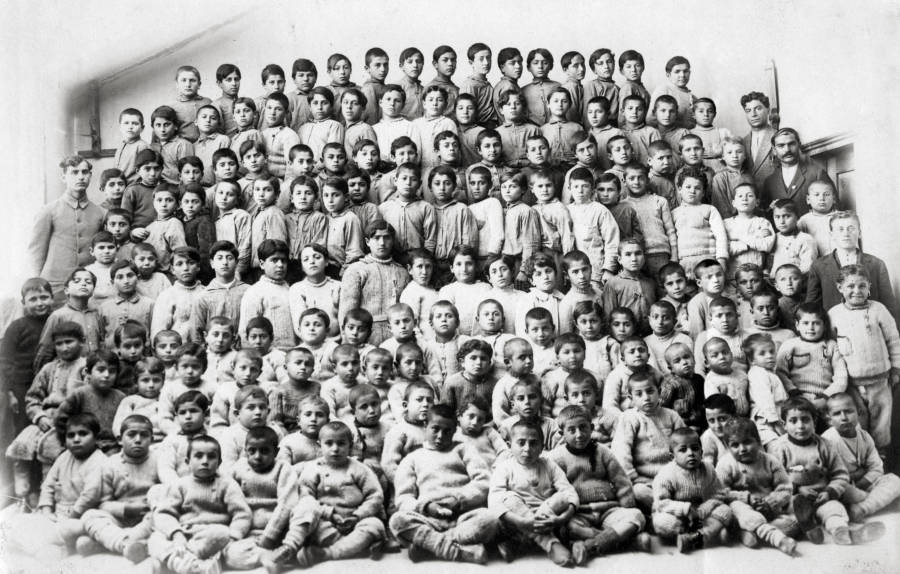 THE CRIME OF SILENCE AND ARMENIAN GENOCIDE

The Zoryan Institute is celebrating 35 years of scholarship relating to issues of genocide, human rights and diaspora-homeland relations.

December 9, 2017, marks the third International Day of Commemoration and Dignity of Victims of the Crime of Genocide and Prevention of this Crime, per a resolution adopted by the United Nations in 2015. This resolution, sponsored by the Government of Armenia in 2015, gives a voice to victims of genocide, raises awareness of genocides globally, and emphasizes the importance of striving for the prevention genocide and mass atrocities. This year marks the 69th anniversary of the United Nations Genocide Convention that was passed on December 9th in 1948, and this day serves to commemorate victims of genocide and be a source of motivation to create a world in which genocide no longer exists. To understand why December 9th is a day of commemoration for the world and especially for Armenians.

RWANDA
The United Nations was harshly criticized for its handling of the situation in Rwanda. Questions are now being raised over whether the UN has changed enough to prevent similar atrocities from happening again. CCTV’s Nick Harper reports.

Rwanda Revisted (1996): A historic report on how Tutsis are rebuilding their lives after the Rwandan genocide.
Synopsis: In the aftermath of the Rwandan genocide, in which an estimated 500,000-1,000,000 Tutsis were killed, the Tutsis who fled the country are slowly returning. Yet while many have returned safely, others remain sceptical that their safety will be guaranteed, with rumours of revenge killings spreading through the community. Lack of stability in the government and its institutions isn’t helping; ministers have resigned or been sacked, and Rwanda’s prisons are overcrowded. ABC Australia reports from a country striving to unite after tragedy.