Before the 1960's, the lake had had high fish species diversity of more than 500 fish species, mostly local cichlids, carps, and minnows, but these were reduced to less than 300 species after the Nile perch was introduced, which caused a decrease in the clearness of the water.  The lake generates over 150 million dollars… END_OF_DOCUMENT_TOKEN_TO_BE_REPLACED

Witbank is not "White" anymore.   You can not see anything there.    Coal power stations are the biggest culprits in the hotspot area.   Greenpeace says an analysis of sophisticated satellite data shows Mpumalanga as the “worst” nitrogen dioxide (NO2) air pollution hotspot across six continents.    It has been reported before that the Witbank area has… END_OF_DOCUMENT_TOKEN_TO_BE_REPLACED 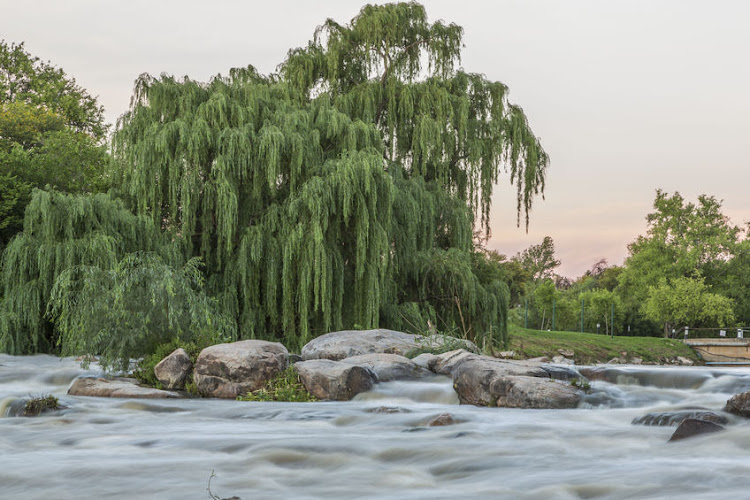 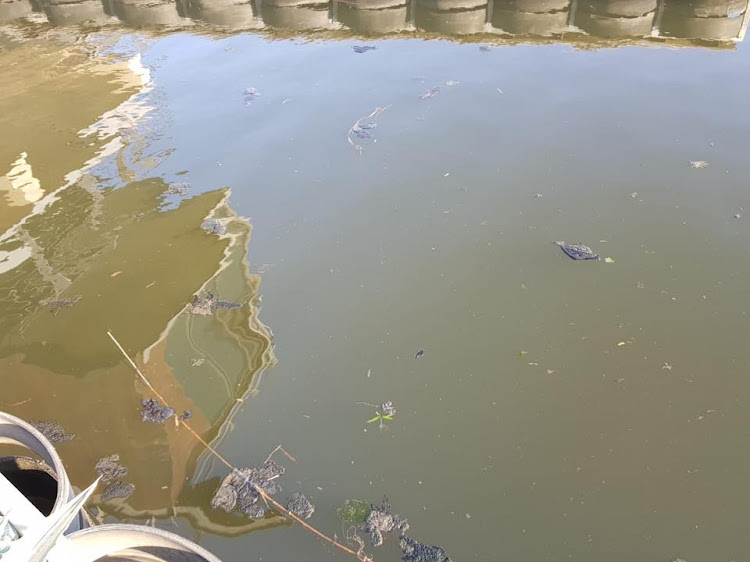 Sewage has been running into the Vaal River for years, but the problem grew worse this year after the cash-strapped local municipality was unable to perform maintenance and infrastructure upgrades.   Why do they not employ responsible officials to do the work?  Unbelievable and a risk of lives.   National Defence is helping - see their shocking… END_OF_DOCUMENT_TOKEN_TO_BE_REPLACED