Two statements were made on UPL website – on 17 and 19 July 2021 respectively about this sabotage and blaze.       The question is, before such a type of business is set up and put into operation, the municipality is supposed to do various environmental and other impact studies (three governments).  Has this ever been done and what safety measures have been put in place by them?   As well as the municipal fire brigade and security, an emergency evacuation plan in the event of a fire or explosion? Have there ever been guards in place or camera systems that can prove who is responsible for this damage?    Most Municipalities simply allow too many things for some businesses to trade without meeting the necessary requirements.   That is so easy – now they all can claim their damage from SASRIA? This company must pay for the damage done to people, animals and environment.   They are the responsibles, not the looters.   Specific if their company was such a threat to people’s health and do not have an emergency plan in place.   Government departments, the ministers, president  and municipalities are also responsible for those damage to the province.   Were their business legal?

The pollution also severely affected marine life with scores of fish including crayfish, swordfish and crab.

Senior manager for pollution control in eThekwini Metro, Bruce Dale, said there was also no Major Hazard Installation (MHI). In occupational health terms, an MHI ensures the quantity of any substance that has the potential to cause a major incident is kept.

“Unfortunately, it does not appear there was any Major Hazard Installation application made and unfortunately local government, we are not aware and it was not brought to our attention that there was a storage facility there. 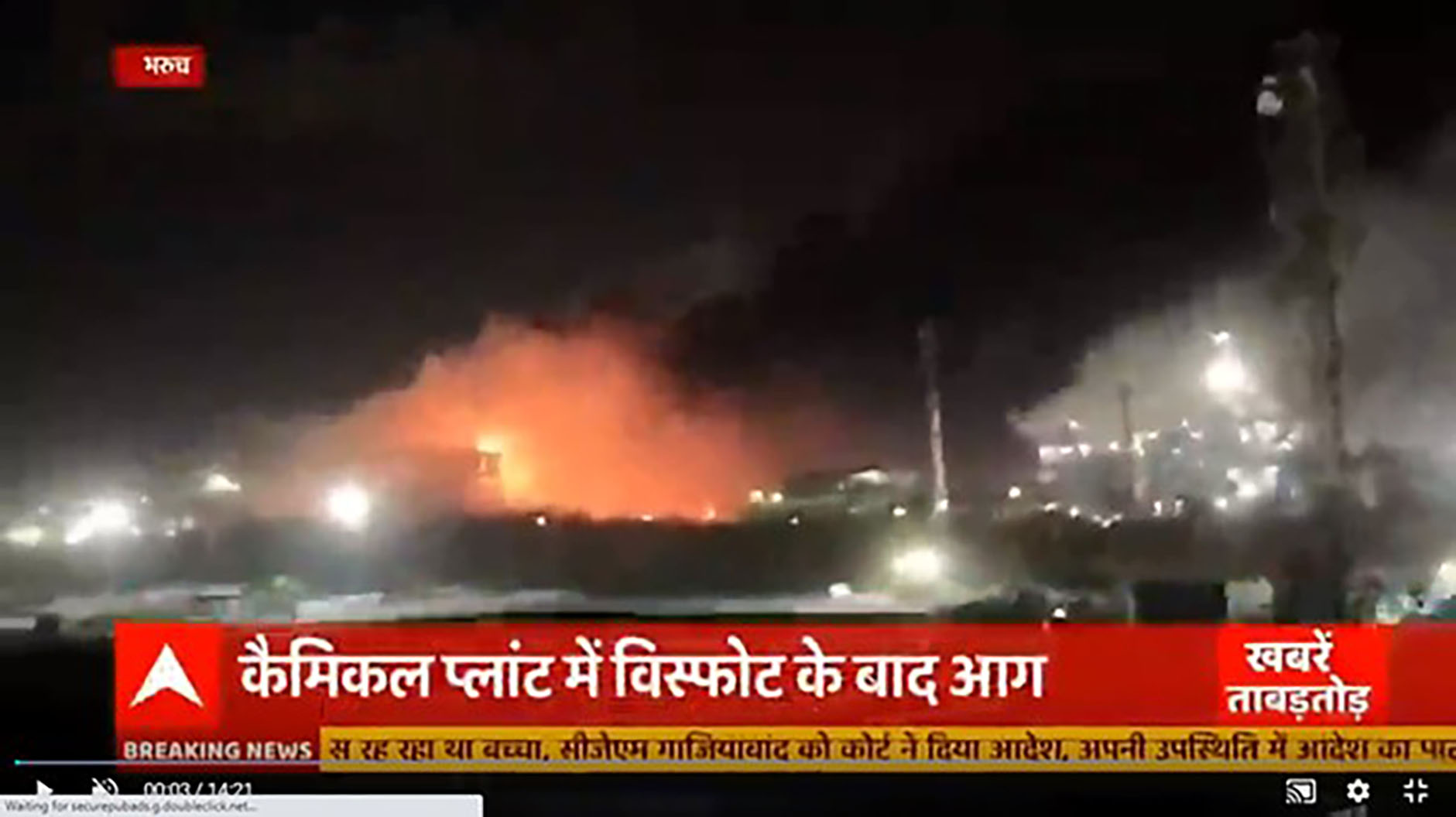 A statement was made on 19 July 2021 that communities in the vicinity of the Cornubia warehouse fire have been understandably anxious to receive more information on the ongoing remediation efforts and the containment of the crop solution products that may have been released into the environment following the arson attack on the building.

The fire has been doused but debris continues to smoulder, and parts of the structure have had to be demolished to allow firefighters to safely douse these remaining areas. It is expected that this should be completed by Wednesday 21st July 2021.

UPL today consulted extensively with Dr Gerhard Verdoorn. He was provided with a list of the crop solution products stored in the warehouse, and was requested to provide guidance on the possible health implications posed by the release of these products into the environment.

In his view, there is a minimal risk of any long-terms effects to the health of people exposed to smoke from the warehouse. However, exposure in the short term to some of the chemicals contained in the crop solution products may result in dermal, eye and respiratory irritation.

The situation is being closely monitored and to date, no cases of acute human toxicity have been reported. It needs to be emphasised that a number of the products were bio-stimulants and foliar feeds which are water based, with micro-nutrients and some biological beneficial organisms, and do not represent a health concern.

There were also fungicides and herbicides, most of which were probably destroyed by the extreme heat of the fire and in most cases can be expected to have burned out into the atmosphere.

Some of the herbicides, such as chloroacetamides (for example, acetochlor, S-metalochlor), phenoxycarboxylic acids (2,4-D, MCPA and benzoic acids, or dicamba) may not have burned out completely. Two pyrethroids – alpha-cypermethrin and lambda-cyhalothrin – which are dermal, eye and respiratory tract irritants may have been present in the smoke.

These chemicals were suspended in the atmosphere and have precipitated since the fire, more noticeably during the late night and early hours of the morning, resulting in an acrid smell.

Combined with the smoke inhalation, this may cause drying out of the mucous membranes in the nasal tract and some mild bleeding, especially when blowing the nose.

It may also cause discomfort in the oesophagus and trachea.

However as the fire is been doused, the release of these substances into the atmosphere diminishes.

This can be expected to dissipate rapidly due to normal air movement and precipitation.

It is advisable, however, for people with asthmatic conditions and very young infants to avoid the immediate surroundings of the Cornubia warehouse.

If residents in the area have health concerns they should seek medical advice.

As a precaution, residents who are in contact with the smoke cloud are advised to wear a standard double layer Covid-19-type surgical mask or soft cotton masks to trap particles and fumes. Dry noses should be lubricated with nasal tract remedies that are available from pharmacies or pure petroleum gel (not menthol rubs).

All residents are cautioned strongly against approaching the warehouse area where the industrial cleaning team is working to clean up the site.

As previously advised, we have experts on site who have contained surface water run off and are in the process investigating and controlling groundwater contamination. This is being done in collaboration with the environmental authorities.

Water and sediment samples are being taken from the beaches that have been closed, as well as the Ohlanga river and uMhlanga lagoon and the public is advised to follow all guidance issued by the authorities in this regard.

The looting in the Cornubia area led to multiple fires being set, including a warehouse storing plant protection products that was set on fire on Monday, 12th July 2021. The repeated attacks, as well as the unrest which prevented a rapid response, resulted in the brand new facility’s security and state-of-the-art safety features being overwhelmed.

Access to the site was initially hampered by continuing unrest, delaying the response by the fire department and other support services, and the intensity of the fire necessitated the use of large volumes of water.

Despite the safety features and the measures taken, the resulting fire caused a large plume of smoke to be released into the atmosphere as well as causing water to overrun catchment devices.

While the number of fires in the vicinity makes it difficult to accurately assess the nature of possible air pollution, experts have advised that, as a precautionary measure, people should remain inside if they’re in the area of a smoke cloud. People are also advised to cover their eyes and nose by wearing an ordinary mask and glasses over their eyes.

An industrial cleaning service provider has been on site since it became possible to gain access on Tuesday, doing everything possible to contain the overflow water and a second company has been appointed to assist with the clean up.

Environmental specialists are taking samples from the Ohlanga river and uMhlanga lagoon to determine if there has been any contamination, and these will be processed as soon as it is possible to transport the samples to laboratories.

It is not known at this stage what proportion of any pollution may be from the warehouse or other sources, but UPL are doing everything they can in the extremely difficult circumstances to protect people and the environment, regardless of the source.

All relevant authorities have been notified of the situation and communities in the vicinity have been advised through various communication channels to avoid contact with the affected water sources.

Members of the public should contact the eThekwini Disaster Management Team on 031 361 0000 or seek medical attention if they have concerns.

SASRIA is on the list too
Public entities – National Government SA