What is new – a burning truck since the ANC was a radical liberal movement?  The N3 freeway in Vosloorus was heavily affected by traffic delays in both directions on Monday morning following the torching of 2 trucks on 3 November 2019.   In April, protesters (possibly the same people) set a number of trucks alight near the Mooi River Toll Plaza in KwaZulu-Natal (KZN) and only 20 people were arrested.   They all get a kick out of the burning of businesses to bring the economy down.   They must blame themselves for empty shelves and no services at all.   Burn down schools – they do not want education too. 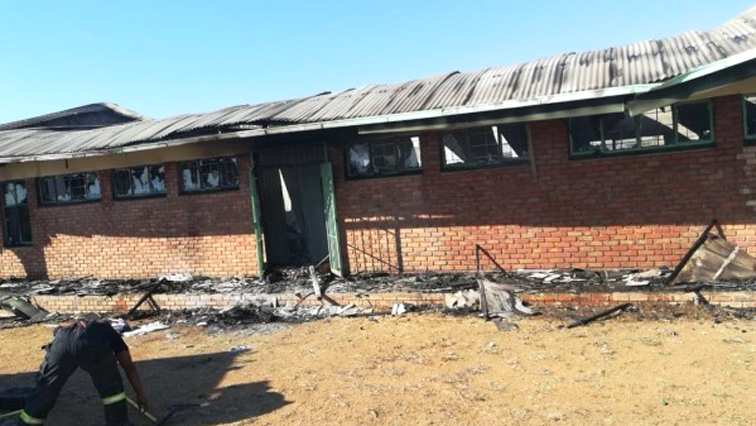 3 September 2019 – Two trucks have been petrol bombed on the N3 in Mooi River in KwaZulu-Natal. At this stage reports indicate that the drivers managed to escape unharmed. A single lane has been opened on the road towards Johannesburg

This incident was during 2018 on the road:

On the evening of July 21st, protestors took to the N3 near Vosloorus in Gauteng burning tyres and strewing rocks all over the road on both the south and north bound lanes.   A Bakers Transport rig got caught up in the protest and was looted. While some of the protestors wanted to burn the truck, the driver managed to drive through the chaos but came out the other side with huge damage to the tarps and 7 pallets of goods gone into the hands of the looters. FleetWatch does not know the identity of the man who shot the video but we will find out so as to acknowledge his bravery and courage in bringing the reality of such protests to the attention of all. He put himself in danger to do so and we salute him for his actions

Police are on the hunt for the culprits who set alight three trucks at a packaging industry strike in the east of Johannesburg this week. Emergency services personnel, who were alerted to the blaze that engulfed a fleet of vehicles in Isando on Monday, suspect that the striking workers were responsible for the blaze. But police have not confirmed this.