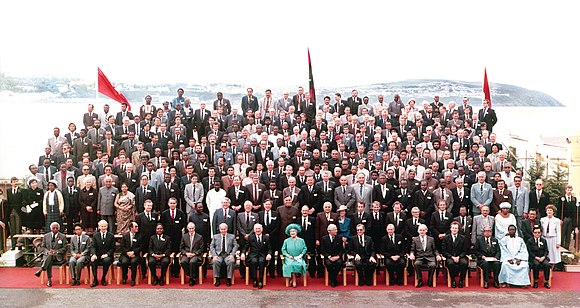 Not so long ago – Cyril Ramaphosa paid  a courtesy call on Her Majesty the Queen at the Windsor Castle during a working visit to London to attend the Commonwealth Heads of Government Meeting (CHOGM 2018) taking place on 19-20 April 2018.   This is the place of “gold”.   Where did they get the gold?   Pictures of a puzzle will fit in.
British rules, Commonwealth, Trustlands