In the late 18th century, a small band of British Quakers and other humanitarian-minded folk began to build the case against the slave trade. Britain’s supremacy in maritime power and technology meant that it led the world in the transatlantic trade in African “cargo”, having overtaken Portuguese, Spanish and French competitors.    And today, it is… END_OF_DOCUMENT_TOKEN_TO_BE_REPLACED

Under the international laws and international rights, all minority groups that qualify as “peoples” have the right to self-determination: the ability to freely determine their political fate and form a representative government.     Not documents what I have made up - links are there as well. *We as Boer,  Afrikaner and White people do… END_OF_DOCUMENT_TOKEN_TO_BE_REPLACED 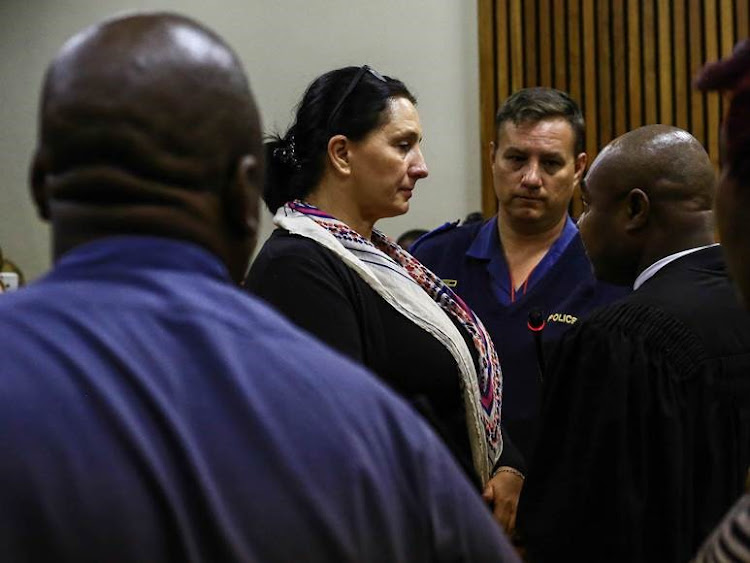 Vicki Momberg will spend the night behind bars.   Momberg appeared in the Randburg magistrate's court on Wednesday. She appeared calm, wearing a black blazer and with her hair tied in a bun.      Her legal representative, advocate Anesh Sukdeo, told the court he was concerned that his client had been brought to court on… END_OF_DOCUMENT_TOKEN_TO_BE_REPLACED