The United Nations Office on Drugs and Crime (UNDOC) has released a new   report   focusing on the countries with the highest murder rates.  The study seeks to shed light on gender-related killings, lethal gang violence and other challenges, with the aim of bringing homicide rates around the world.   The data shows that the overall number of people who suffered a violent death as a result of homicide increased in the past quarter of a century, from 395,542 in 1992 to 464,000 in 2017. 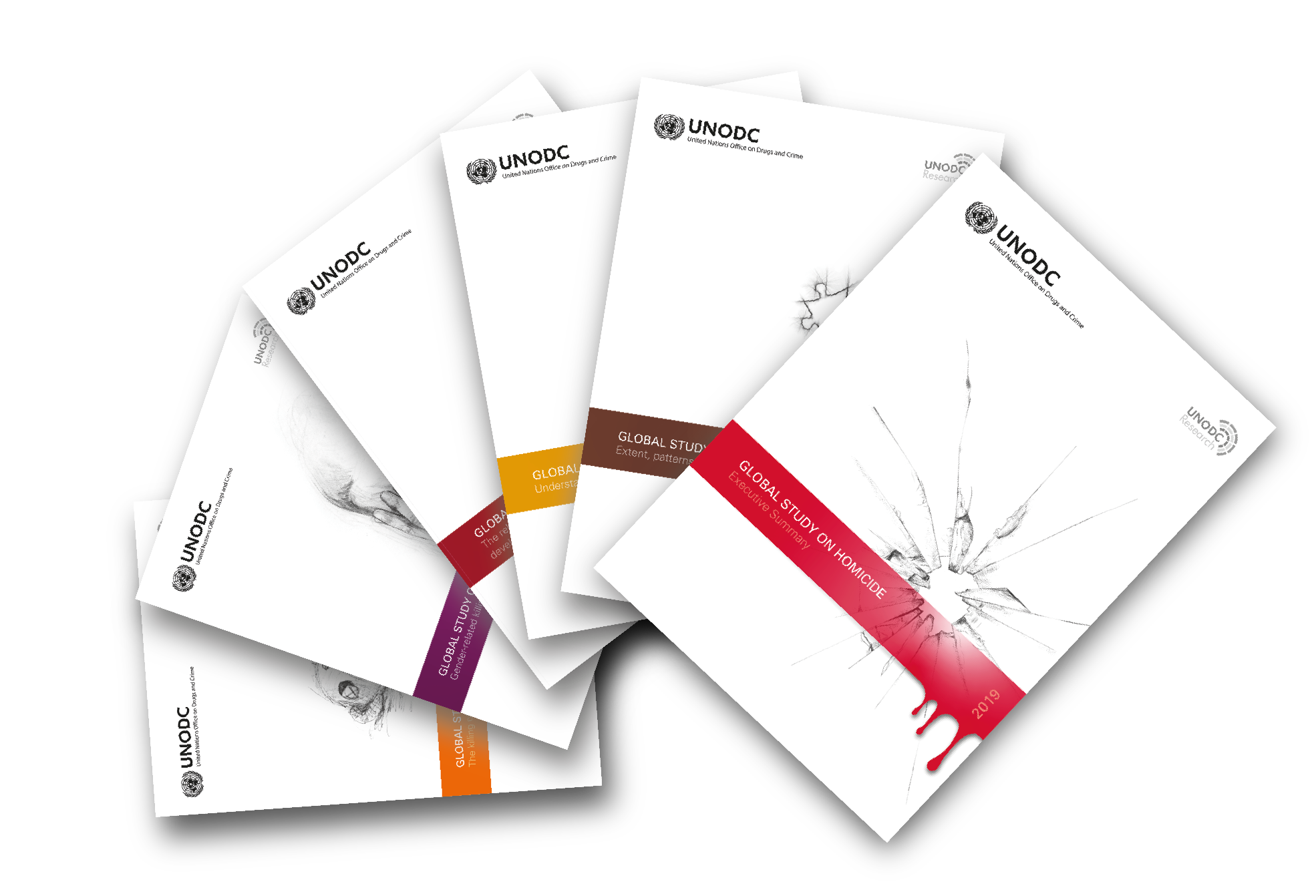 All crime in South Africa gave a huge income to government and their agencies. As a matter of fact it is more important too, where are a summary of those murdered, the court cases, funerals, etc?  AND with the court  cases it will show who killed whom at the end.
Alle misdaad in Suid-Afrika het al ‘n groot inkomste aan die regering en hul agente gegee (15% VAT) op alles – versekerings, medies, inbrake, rooftogte, sekuriteit maatskappye, kameras edm..

However, because the global population has risen faster than the increase in recorded homicide victims, the overall risk of being killed in homicides has declined steadily.   The global homicide rate, measured as the victims of homicide per 100,000 people, declined from 7.2 in 1992, to 6.1 in 2017.

South Africa currently has one of the highest murder rates in the world at 36 per 100,000 people.   However, the data shows that there was a sharp downward trend in the homicide rate after the country abolished the apartheid system in the early 1990s.

“The country’s transition to multiparty democracy was accompanied by a continuous decline in the homicide rate for many years, but since 2011 it has been increasing again,” the report said.   “Contrary to popular perception, however, analysis of long-term recorded rates of lethal violence shows that this is by no means a post-apartheid phenomenon.

“Despite data limitations and jurisdictional inconsistencies resulting in a probably large undercount of homicide victims throughout the twentieth century, the country’s official homicide rate has been well above the current global average since at least the 1920s.”

The UN said that the steady increase in the homicide rate in the first half of the twentieth century corresponds to a period of rapid urbanisation and industrialisation.

This generated major social disruption, as millions moved from traditional, rural contexts to urban townships organised around different values and structures of authority, it said.   “The escalation in homicide from the mid-1950s reflects the impact of the State’s apartheid policies of enforced racial segregation.

“With the intensification of political conflict, the 1980s saw the already high homicide rate spiral to unprecedented levels. About a quarter of the fatalities in the early 1990s were directly attributed to political violence, notably competition between different political and ethnic factions.”

Using different population estimates, other contemporary sources calculated rates even higher than those indicated here, suggesting that by 1993 the homicide rate was above 80 or even above 90 per 100,000 population, the researchers said.

After the political transition of 1994, the homicide rate began to decline by about 5% per year – halving over the course of two decades, the UN said.

“Other data sources, including mortuary records and surveys, corroborate the trend,” it said.

“Mortuary data suggest that some of the decline can be attributed to a reduction in firearm availability following a policy overhaul.

“The reduction in non-firearm homicide has been significantly more modest, such that sharp-force injuries now appear to be the principal means of homicide in the country.”

The reasons for this remain unclear, but it may have to do with a surge in the availability of illegal firearms, including hundreds diverted from police custody by corrupt officials, particularly to gangs, it said.

“The rise in the homicide rate may also be related to an increase in public protest and political turmoil stemming from perceptions of state corruption and popular frustration at the slow provision of resources (e.g. sanitation and decent housing).h

“Understanding the long history of chronic violence while taking recent developments into account (e.g. changes in political leadership, police resources and the abolition of the death penalty) is important in order to find solutions to the country’s persistently high homicide rate.”

They will not tell people it is only estimated and they can’t tell anybody how many immigrants are in the country and how many are living here, expected a free country for them as well.   Who killed whom in SA?

Unbelievable, but they did not mention one sentence about the current situation in South Africa regarding Trustlands and agreements, they did not mentioned anything about the land expropriation, the 8840 traditional leaders on the rural areas and with their own CPA’s , all separate from each other.   The trillions of rands of corruption – endless.

They did not mention about the “kill the boer” song or any thing about farm tortures, killings or even black economic empowerment.

Not even a word about Ingonyama Trust and the biggest land owners, the government itself, that bought more than 5000 farms since 1994.   And who killed who – where are all the funerals and terrorists that killed those 500000 people – where are all the investigations and court cases?

They did not mention about the millions and millions of immigrants already in South Africa – in some places they are 80% of that suburbs (Johannesburg) – so be not surprise about this whole report from UN.

*
MORE INFORMATION
There are 8840 traditional leaders, different blacks and khoi san / coloureds.   Most of them involved in “registered landclaims – CPA’s” and all receive a salary, benefits, etc.

Tribalism VS the “Toxic tribalism”