RAMAPHOSA ON HIS MISSION 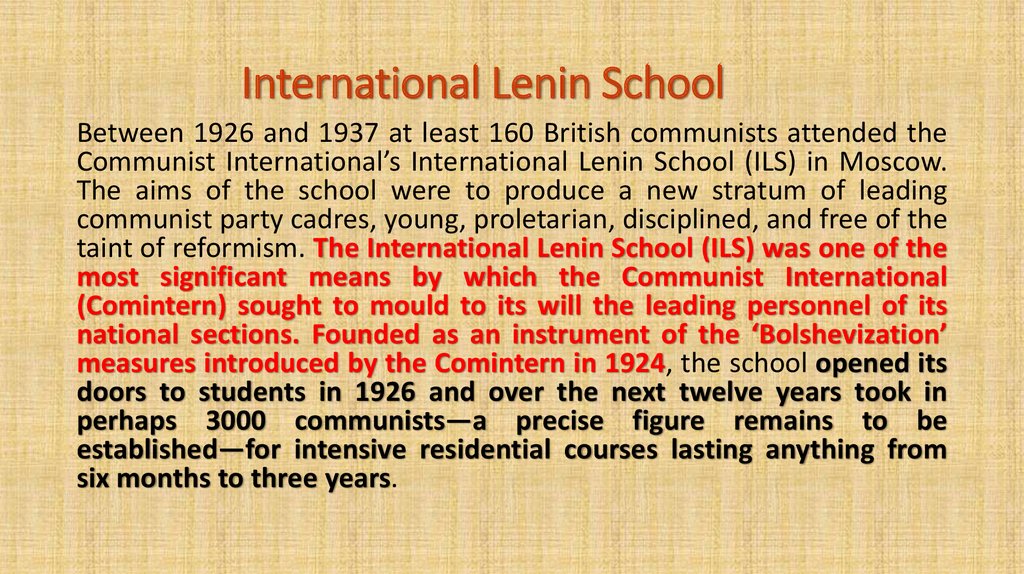 • Since 1960s, estimate of 167,000
from non-communist countries
travelled to USSR for education /
training
• Of these, a select group of 10,500
sent to Institute of Social Sciences of
CPSU > 450 graduates a year
• Obviously, some of these were CIA
spies

You must understand. The leading Bolsheviks who took over Russia were not Russians. They hated Russians. They hated Christians. Driven by ethnic hatred they tortured and slaughtered millions of Russians without a shred of human remorse. The October Revolution was not what you call in America the “Russian Revolution.” It was an invasion and conquest over the Russian people. More of my countrymen suffered horrific crimes at their bloodstained hands than any people or nation ever suffered in the entirety of human history.

It cannot be understated.  Bolshevism was the greatest human slaughter of all time.

The fact that most of the world is ignorant of this reality is proof that the global media itself is in the hands of the perpetrators.”   – Aleksandr Solzhenitsyn (1918-2008), Nobel-Prize-winning novelist, historian and victim of Jewish Bolshevism (Marxism).

“From the end of June 1921 until apparently the fall (autumn) of 1921” chemical weapons developed and weaponized by Jewish chemist Fritz Haber during WWI were used, by direct order of the Communist Party (Bolsheviks) and Red Army leadership. Order No. 171, dated 11th June 1921 and signed by Vladimir Ovseenko shows clearly the sorts of methods used to “pacify” Tambov Province. It stipulated:

The Murder of Tens of Millions by Jewish Bolsheviks from conspiracy 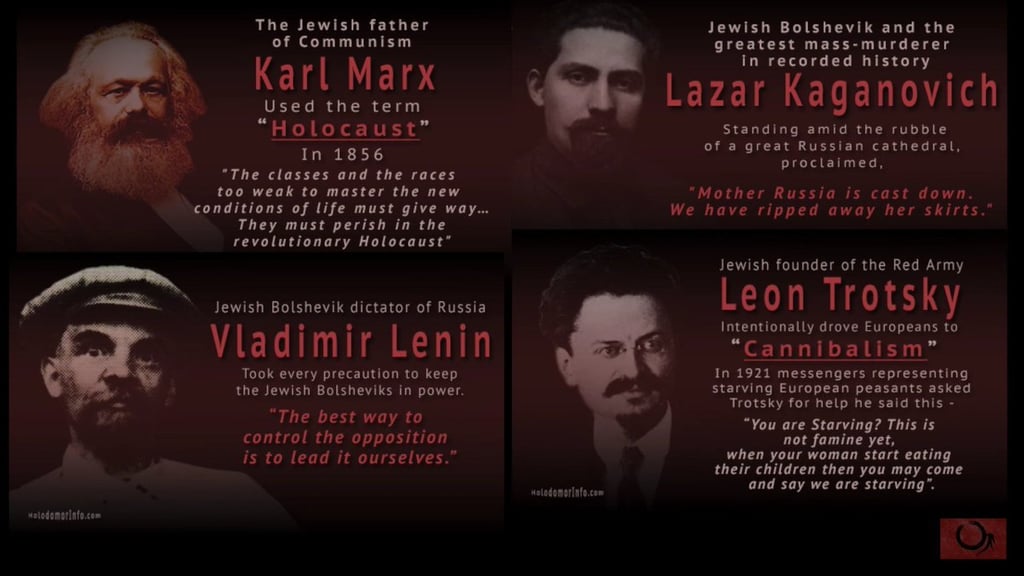