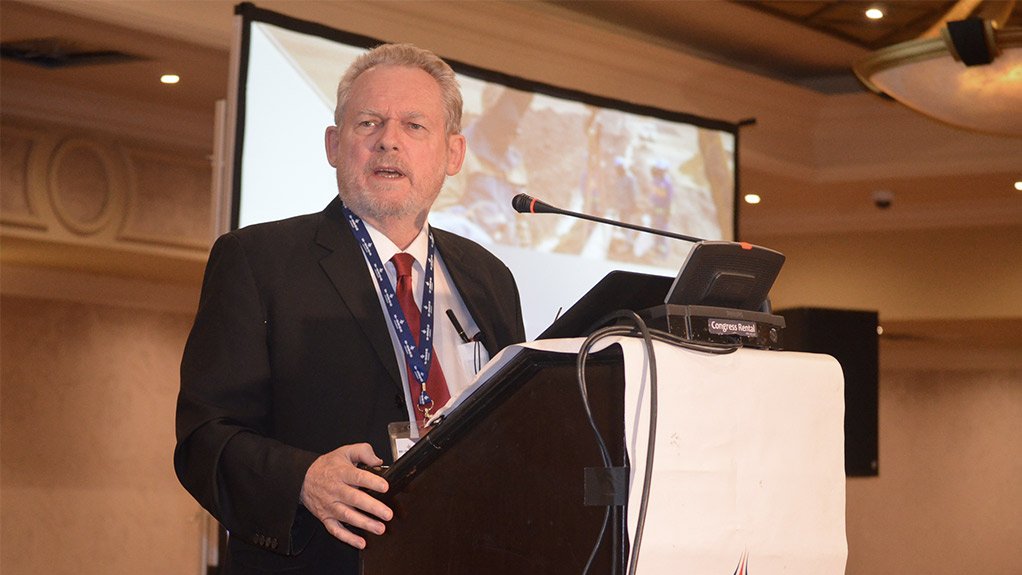 South Africa’s first democratic government was elected in 1994, with a clear mandate to redress the inequalities of the past in every sphere: political, social and economic. Since then, government has embarked on a comprehensive programme to provide a legislative framework for the transformation of South Africa’s economy. In 2003, the Broad-Based Black Economic Empowerment (B-BBEE) Strategy was published as a precursor to the B-BBEE Act, No. 53 of 2003. The fundamental objective of the Act is to advance economic transformation and enhance the economic participation of black people in the South African economy.

The Act provides a legislative framework for the promotion of BEE, empowering the Minister of Trade and Industry to issue Codes of Good Practice and publish Transformation Charters, and paving the way for the establishment of the B-BBEE Advisory Council.

In order to fulfil the legal mandate as outlined in the Act, President Jacob Zuma appointed members to the B-BBEE Advisory Council on 3 December 2009, as contemplated in Section 6(1)(c) and (d) of the Act. The B-BBEE Advisory Council aims to provide guidance and overall monitoring of the state of B-BBEE performance in the economy, with a view to making policy recommendations to address challenges in the implementation of this transformation policy.

The B-BBEE Codes of Good Practice emerged in February 2007 as an implementation framework for B-BBEE policy and legislation. After the implementation thereof, institutional mechanisms were established for the monitoring and evaluation of B-BBEE in the entire economy.

In an effort to comply with the B-BBEE policy, companies have employed the services of Verification Agencies (VAs). Due to verification practices having varied from agency to agency, resulting in confusion in the market, certain revisions were required. Consequently, in the interests of harmonising accreditation and verifications practices, the dti and the South African National Accreditation System (SANAS) have put in place a process of phasing out certificates issued by non-accredited VAs.

As a result of the above, from 1 February 2010, certificates issued by VAs – those which are accredited and those that are not yet accredited but which have received a valid pre-assessment letter from SANAS – will be acceptable in the market. These certificates will be valid for a period of twelve months.

The Minister of Trade and Industry, Dr Rob Davies (MP), has announced the release of the revised Broad-Based Black Economic Empowerment (B-BBEE) Codes of Good Practice. Minister Davies says the refined Codes symbolise a new beginning in the re-orientation of the transformation policy to focus more on productive B-BBEE and the growth of black entrepreneurs through Enterprise and Supplier Development elements.

Affirmative action ensures that qualified people from designated groups have equal opportunities in the workplace.

The Employment Equity Act applies to all employers, workers and job applicants, but not members of the –

The provisions for affirmative action apply to –

Employers must make sure designated groups (black people, women and people with disabilities) have equal opportunities in the workplace.
Designated groups must be equally represented in all job categories and levels.

Based on Legislation in Section 15, of the Employment Equity Act

Why is Affirmative Action Necessary?

Affirmative action makes sure that qualified designated groups (black people, women and people with disabilities) have equal opportunities to get a job.
They must also be equally represented in all job categories and levels of the workplace.

Based on legislation in Section 15,of the Employment Equity Act

Virtually all countries in the world have national or ethnic, linguistic and religious minorities within their populations. Many violations of civil, political, economic, social and cultural rights have a basis in discrimination, racism and exclusion on the grounds of the ethnic, religious, national, or racial characteristics of the victim group.

The present Note provides guidance for the UN system on how to address racial  discrimination and protection of minorities. It makes the following 19 recommendations to ensure comprehensive and coherent action:
http://hrbaportal.org/wp-content/files/GuidanceNoteRacialDiscriminationMinorities.pdf

Recalling that the Vienna Declaration and Programme of Action, adopted by the World Conference on Human Rights in June 1993, calls for the speedy and comprehensive elimination of all forms of racism, racial discrimination, xenophobia and related intolerance.

Recalling Commission on Human Rights resolution 1997/74 of 18 April 1997, General
Assembly resolution 52/111 of 12 December 1997 and subsequent resolutions of those
bodies concerning the convening of the World Conference against Racism, Racial
Discrimination, Xenophobia and Related Intolerance and recalling also the two World
Conferences to Combat Racism and Racial Discrimination, held in Geneva in 1978 and
1983, respectively,

Noting with grave concern that despite the efforts of the international community, the principal objectives of the three Decades to Combat Racism and Racial Discrimination have not been attained and that countless human beings continue to the present day to be victims of racism, racial discrimination, xenophobia and related intolerance