Wie is / Who is …
Mzwanele Manyi 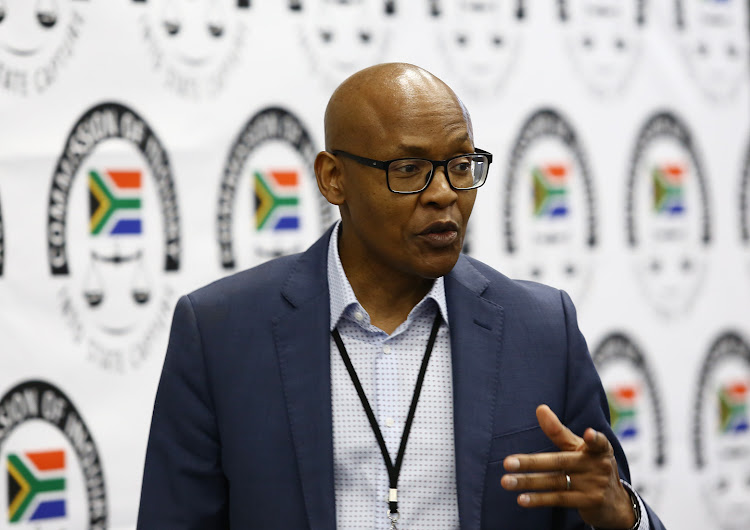 BACKGROUND INFORMATION REGARDING THE CHINESE IN AFRICA

#StandardBank.   The full-service branch in Crown Mines, Johannesburg, will be manned by staff who are fluent in both Chinese and English to service Chinese customers and everyone else.  Standard Bank said it already had more than 100 Chinese-speaking relationship managers, bankers, advisers and traders with trading floors. It said it had targeted Crown Mines as the area was home to China Mall – a busy shopping centre that attracts traders from Zimbabwe, Botswana, Zambia and other neighbouring countries .   We operate in 20 countries in Africa, including South Africa, as well as in other key markets globally, with fit for purpose points of reference in developed and developing pools of capital. Our global connections provide us with increasing opportunities to drive Africa’s growth.
Suid-Afrika – China – Ramaphosa

Manyi has been a staunch support of Zuma and a known Gupta associate and defender.  In 2017, he bought the Guptas’ media assets;  The New Age newspaper and TV channel ANN7.   Earlier in 2018, the newspaper was put under provisional liquidation and the TV station was dropped from the DStv platform where it operated a 24-hour news channel.   Manyi admitted on Wednesday to changing the bid adjudication committee, as Williams had alleged, but said it was not done with an agenda. He said he found there  was “collaboration” in the tender process at GCIS.      “They had a very elaborate scheme … a typical mini-VBS,” he said, likening the scandal to that which bankrupted the VBS Mutual Bank in Limpopo. Municipalities and  poor people lost their deposits in the bank, which was looted by its shareholders, politicians and the bank management.
https://www.businesslive.co.za/bd/national/2018-11-14-gcis-was-a-mini-vbs-mzwanele-manyi-tells-zondo-inquiry/

Former GCIS CEO Mzwanele Manyi has sought to explain why he contacted acting GCIS boss Phumla Williams while she was testifying before the Zondo commission into state capture, a move seen as trying to improperly influence a witness.
https://www.timeslive.co.za/news/south-africa/2018-11-14-mzwanele-manyi-i-was-not-trying-to-influence-phumla-williams-testimony/

Senior Standard Bank officials queried why Mzwanele Manyi‚ who later took over the Gupta family’s media empire‚ was attending a meeting about the bank shutting down their accounts.  “We asked on what basis he was attending and we were told that he was an advisor to the minister‚” said Standard Bank’s Ian Sinton‚ who was testifying before the Zondo Commission of Inquiry into State Capture on Monday.  He described how he and Standard Bank CEO Sim Tshabalala had attended an inter-ministerial committee meeting‚ chaired by then mineral resources minister Mosebenzi Zwane and attended by then labour minister Mildred Oliphant. He believed the meeting was aimed at persuading South Africa’s four major banks to reverse their decisions to close Gupta accounts.     https://www.timeslive.co.za/news/south-africa/2018-09-17-state-capture-inquiry-what-was-mzwanele-manyi-doing-at-a-standard-bank-meeting/