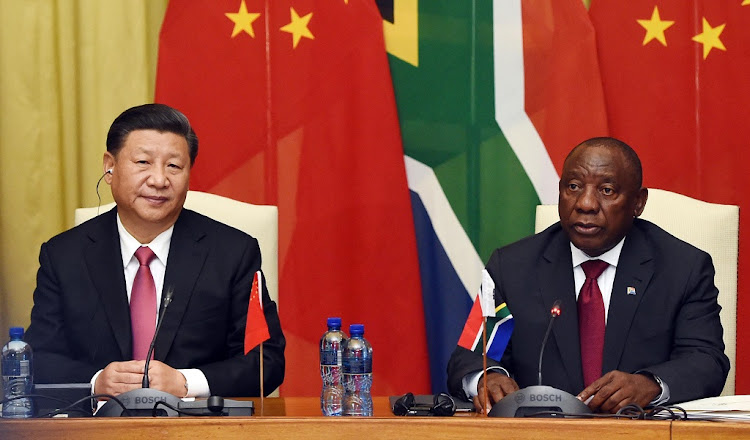 South Africa joined the important bloc of emerging economies in December 2010, in line with the country’s foreign policy to strengthen South-South relations.

The ninth BRICS Summit will be held in Xiamen City, China from 3 to 5 September 2017.

Brazil hosted the sixth BRICS Summit in Fortaleza and Brasília from 14 to 16 July 2014. Read more about South Africa’s participation.

The country participated for the first time in the third BRICS Leaders’ Summit from 14 to 15 April 2011 in Beijing, China. Read more about South Africa’s participation.

The changing global environment has seen a greater political and economic role for the BRICS and other emerging powers. By 2020, the BRICS countries are expected to contribute nearly half of all global gross domestic product (GDP) growth.

South Africa remains committed to the consolidation of the African Agenda and will use its BRICS membership to increase strategic cooperation among emerging market economies of the South in support of this agenda.

As a BRICS member, South Africa’s advocacy to prioritise the role of emerging economies will be strengthened in the international developmental agenda.

South Africa’s diversified foreign policy objectives and interests allow for both groupings (IBSA and BRICS) to co-exist as they are highly complementary.

JUST A FEW DROPS MORE IN THE OCEAN

BACKGROUND INFORMATION REGARDING THE CHINESE IN AFRICA

#Banks.   The full-service branch in Crown Mines, Johannesburg, will be manned by staff who are fluent in both Chinese and English to service Chinese customers and everyone else.  Standard Bank said it already had more than 100 Chinese-speaking relationship managers, bankers, advisers and traders with trading floors. It said it had targeted Crown Mines as the area was home to China Mall – a busy shopping centre that attracts traders from Zimbabwe, Botswana, Zambia and other neighbouring countries .   We operate in 20 countries in Africa, including South Africa, as well as in other key markets globally, with fit for purpose points of reference in developed and developing pools of capital. Our global connections provide us with increasing opportunities to drive Africa’s growth.
Suid-Afrika – China – Ramaphosa