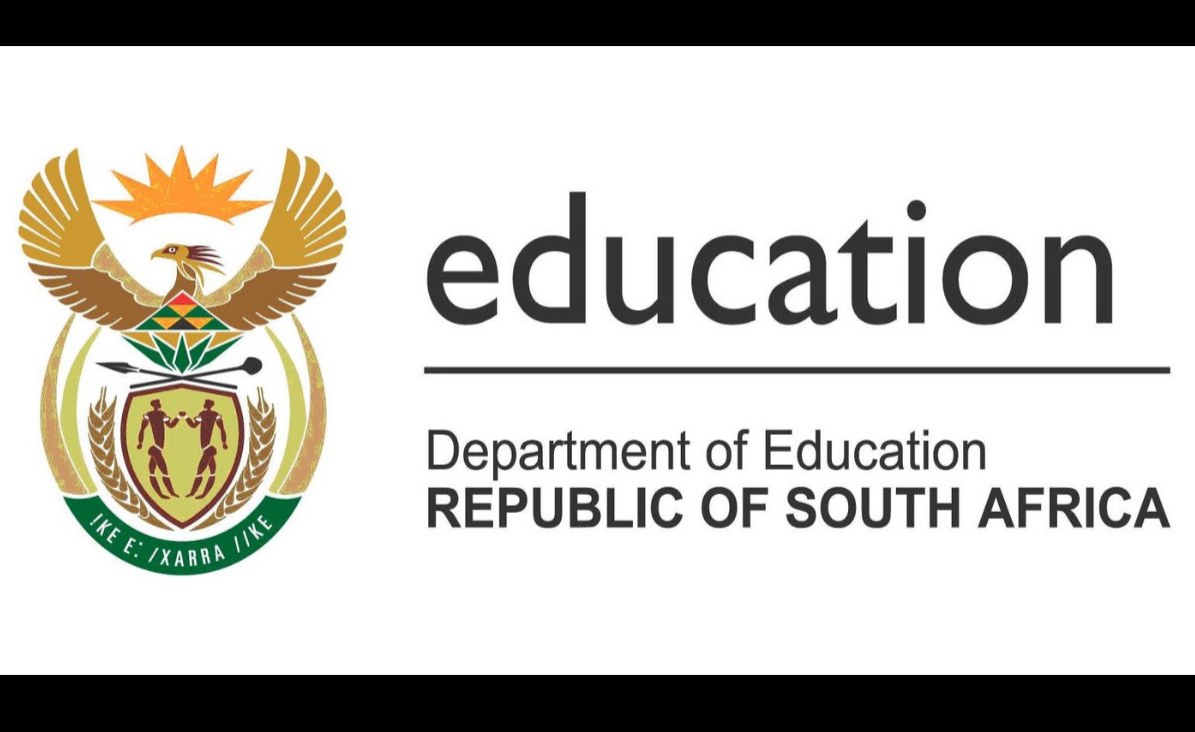 We want to express our deep concern about what has happened in our schools in recent weeks.  During the unrest in KwaZulu-Natal and Gauteng, schools and education centres were damaged, vandalised and looted.

The KZN Department of Education has submitted a list of one hundred and thirty seven (137) schools which were vandalised, three (3) education centres, and eight (8) circuit offices which were affected.  This is unprecedented, and we are concerned as a Sector, that much needed school infrastructure was damaged.  This is a serious setback, as the sector is already under pressure to provide appropriate facilities for the schooling system.  The province has made arrangements to ensure that all these schools do open on Monday, 26 July 2021, and that teaching and learning continues.

In Gauteng, more than forty three (43) schools have been vandalised since the year began.  Eleven (11) of the cases, were reported after schools went on a recess on 02 July 2021.  Twenty nine (29) of the 43 schools have already been repaired, and work is underway to finish the others as soon as possible.

Clearly, ICT equipment and the National School Nutrition Programme supplies and equipment were targeted the most.  Saddening is that most schools were left with serious structural damages, which would place the safety of learners and teachers at risk.  Though the DBE and the KZN Department of Education have not finalised all its assessment, the preliminary estimates received as at yesterday, puts the figure above R300 million.

In the face of such major attacks, we need to stand together in condemning the destruction of public and private property.  We thank our partners who have joined the Department in conveying a message, calling for the protection of schools.  The Sector is embarking on an integrated campaign to involve school governing bodies, law enforcement agencies, teacher unions, parents, and civil society to ensure that we take a strong position to love and protect our schools.

Amongst the many strategies agreed upon during our CEM meeting, was on mobilising learners, educators, SGBs, teacher unions, community and traditional leaders, including faith-based communities, to safeguard schools.

As a priority, we agreed on executive roadshows, paying special attention to identified hotspot areas; and to normalise learning environments, once schools reopen.

It will cost the KwaZulu-Natal department of education more than R100 million to fix schools vandalised and looted during the unrest in the province last month.

Barney Mthembu, the acting head of department, told the portfolio committee on basic education in Parliament on Tuesday that 144 schools had been looted and vandalised in the province.

However, Mthembu said initially the department had information that 137 schools and district offices were vandalised, but after a physical verification process it was established that actually 144 schools were damaged. Eight education circuit offices and three education centres were also damaged, he added. “In all the affected establishments the cost of damage is estimated to be R100.362 million.” “A cost damage report showed that in some of the schools the damage could be repaired in a short time and in some it could be a matter of a year,” said Mthembu.

Mthembu said of the 144 schools, three had a serious shortage of classrooms after buildings were burnt down. At a primary school in the Pinetown district, for example, three classrooms were burnt to ashes while eight others were torched at school in the Umgungundlovu district and seven were destroyed at a school in Ilembe district. The three schools were provided with 18 mobile classrooms before schools reopened this week.

Mthembu said 12 education districts were affected by the looting and vandalism with Umgungundlovu, Ilembe, Pinetown districts the worst affected.

Taxpayers are set to cough up an estimated R138 million to 158 schools damaged during the mass looting and damage to property during the recent protests in KwaZulu-Natal and Gauteng.

The amount is in addition to costs to be incurred to repair other schools vandalised since the outbreak of Covid-19 in March 2020, and the money spent to buy mobile classrooms before the reopening of schools

His report showed that a total of 1 882 schools were vandalised since 2020 March across the country.

On 17 Apr 2020 there was only a notice, but actually their system has been failed.    And a year later, more schools has been tortured and vandalised.  The Department of Basic Education is extremely concerned that 397 schools have been vandalized around the country since the COVID-19 lockdown started.

The damage caused due to the torching and theft in the schools will have a negative impact on the implementation of the recovery plan once the lockdown is lifted. Provincial Education Departments have reported an alarming number of schools that have been vandalized. In all the burglaries learning and teaching equipment has been stolen together with other expensive items. The most common target areas in the schools are the administration blocks for Information Communication Technology equipment and the nutrition centers for the food items.

Basic Education Minister Motshekga has condemned the incidents of vandalism, burglary and destruction of schools across several provinces. The Minister has welcomed the arrests of 44 suspects thus far in Gauteng including those found in possession of stolen property linked to school break ins in the province. Two arrests were made in the last 24 hours KZN connection with the break-ins.

“It is really unfortunate that criminals in our communities could destroy the infrastructure of their own children. We applaud the work done by the Police and we hope that more arrests will be made. We want to see the arrest and prosecution of every single criminal responsible for this kind of behavior,” said Minister Motshekga.

She said communities were supposed to be caretakers of the infrastructure that government had put in place for the education of children. “These criminals must be reported to the police immediately. Let us work together to safeguard the future of our children by exposing these criminal elements,” she said.

Q
“We urge law enforcement officials to enforce and comply with the standards set out in the Child Justice Act when dealing with a child alleged to be in conflict with the law. They need to be mindful that a child need not be detained unless it is a matter of last resort,” Karabo Ozah of the centre said. The centre in particular condemned the voluntary or encouraged participation of children in these unlawful conducts. “Children are amongst the most vulnerable groups in society. Their human rights are prone to be affected by the actions and decisions of their caregivers, parents or guardians,” Ozah said. Her warning comes in the wake of video footage showing the involvement of children in some of the looting in both Gauteng and KwaZulu-Natal. UQ