Today we have millions and millions of immigrants, from all over the world, demanding free services, free hospitals, free education in schools and universities, free RDP houses and grants.   The list is endless.   A deputy minister of Police declared recently that some areas have 70-80% immigrants around us.   That happened only in 25 years.   And today, we as people, don’t have anything.  Apartheid was not dismantled, those areas only changed to either Trustlands or landclaims and registered CPA’s, each and everyone with their own traditional leaders and own lands.   Blacks and Coloureds, are not landless as they told everybody.   Also lies. 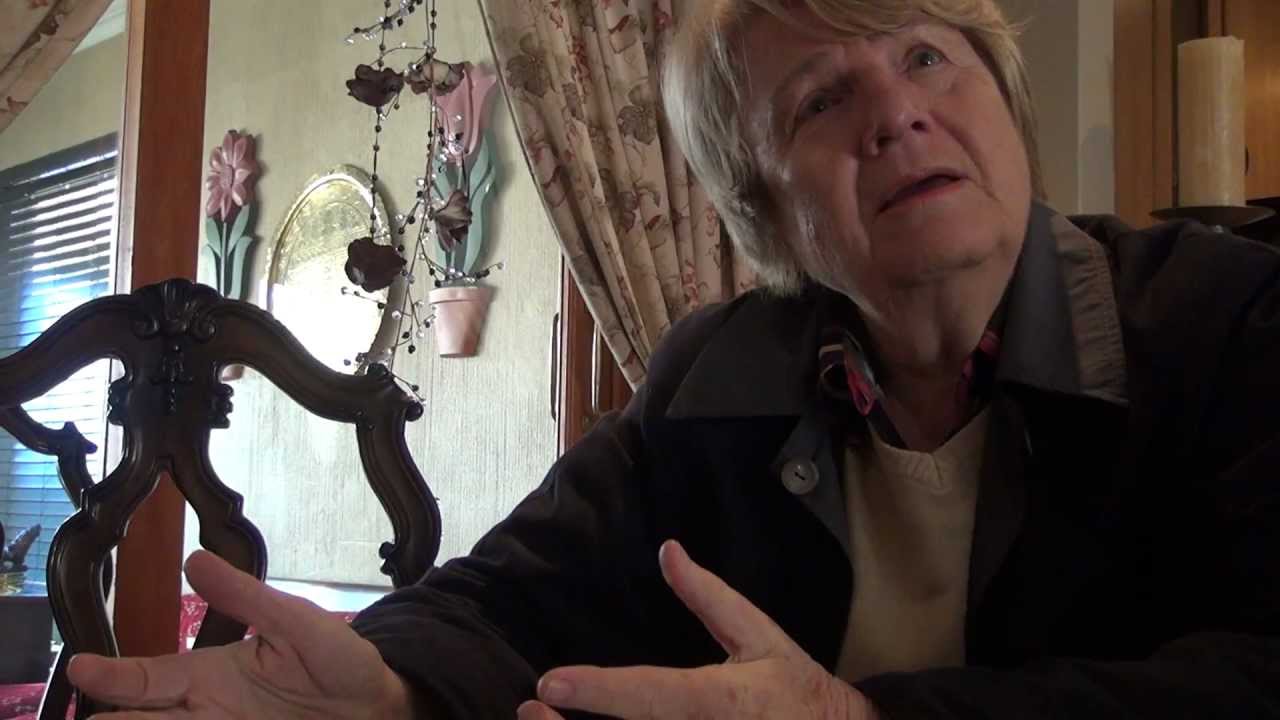 It was years back on 17 May 1990 when the then Health Minister Rina Venter, unveiling the plan in a speech to Parliament in Cape Town, said South Africa has a surplus of 11,700 beds for whites and a shortage of 7,000 for blacks. To correct the imbalance, she said, the government decided that “all beds in all (public) hospitals have to be available to all people.”

Government health officials, declaring an end to decades of hospital apartheid, announced Wednesday that South Africa has decided to open the more than 240 public hospitals in the country to all races.  The move, welcomed by activists as an important step toward dismantling one of the pillars of apartheid, is a sweeping attempt to deal with severe overcrowding in black hospitals and patient shortages in white hospitals.

She said that the government is drawing up broad guidelines to implement the plan “in an orderly fashion,” but she added that patients in overcrowded black hospitals could be moved immediately to under-utilized white hospitals.

While anti-apartheid leaders said they are delighted by the government announcement, they cautioned that it does not necessarily mean that apartheid in health care will end overnight.

The health minister said hospital administrators will have wide latitude to apply the new guidelines in the most efficient manner and that many hospitals will probably establish separate black and white wards for their patients.

Venter said health care “is a very personal matter” and the new program will provide “enough space for personal preference of religious practices and cultural approaches.” Health officials interpreted that as an attempt to reassure whites that separate wards will still be available for those who want them.

Segregated hospital care has been one of the pillars of the apartheid system, which also establishes separate schools and residential neighborhoods for blacks, people of mixed-race, Indians and whites. While housing segregation is decreed by statute, public hospital segregation has been enforced under administrative decree, and Venter said no laws will have to be abolished to remove apartheid in public hospitals.

“We hope this example will be followed quickly in bringing about an end to other obstacles toward a free and democratic South Africa,” the National Medical and Dental Assn., an anti-apartheid group, said in a statement Wednesday.

The public hospital system currently serves about 10% of the country’s 5 million whites and more than 90% of the 27 million blacks. Most whites and some well-to-do blacks use private hospitals, which have grown rapidly in recent years.

“More and more whites will now seek private hospital care if they can afford it,” said Dr. Stephen Cornell, a physician with a black hospital in the Eastern Cape.

“But these moves are still very promising for the future because they will reunify the health care system,” he added, and save millions of dollars spent on administering racially separate systems.

The decision to integrate health services will help alleviate severe overcrowding at many black hospitals. Baragwanath Hospital, the only hospital in the 2.5-million black township of Soweto, routinely has several hundred patients sleeping on the floors. Nearby, Johannesburg General Hospital, which has been reserved exclusively for whites, has an occupancy rate of about 50%. Like most white hospitals, Johannesburg General’s staff is fully integrated.

Hundreds of black patients demanded care at white hospitals during a nationwide defiance campaign organized by anti-apartheid leaders last year. Since then, many white hospitals have given blacks emergency care but have transferred them to black hospitals once their conditions stabilized.

The government moves came as President Frederik W. de Klerk was in the midst of an 18-day tour of European capitals, where he is attempting to show world leaders that he is sincere about ending apartheid.

De Klerk, who has pledged to dismantle apartheid and negotiate a new constitution to give blacks a vote, is telling Europeans that the time has come to end economic sanctions against his country.