Individuals such as Patrice Motsepe, Cyril Ramaphosa, Saki Makazoma, Bridgette Radebe and Mzi Khumalo are some examples of high profile black individuals driving a number of the largest BEE deals to benefit the companies which they are leading. 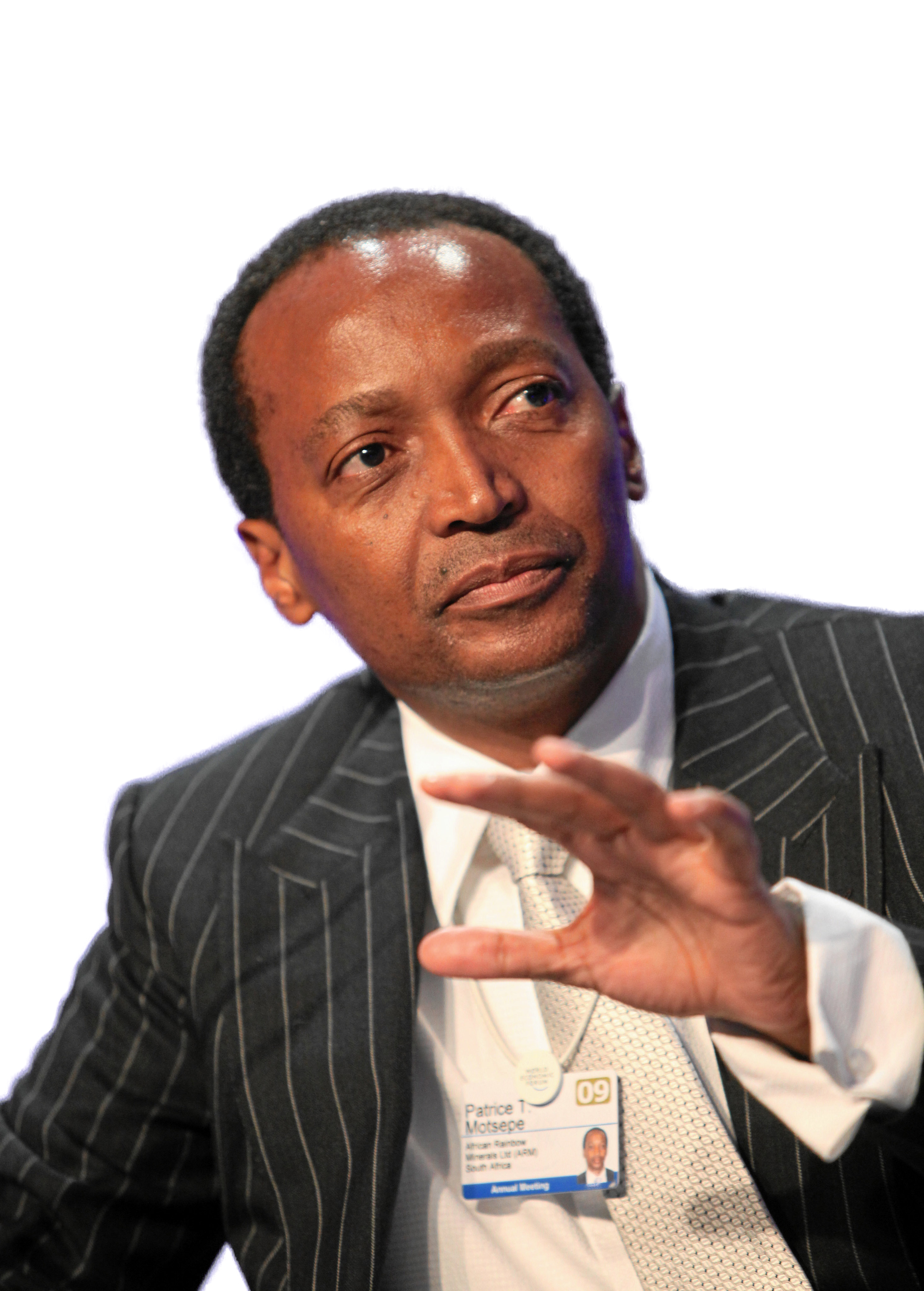 Patrice Motsepe has made over R8bn from his 2004 investment of R200m in Sanlam’s Ubuntu-Botho BEE deal which matured recently – a return of 45% a year for the last 10 years.

Although Sanlam described the deal as “arguably one of the most successful transactions of its kind in South African history”, others have criticised its public participation component.

While there may be many beneficiaries in Ubuntu-Botho for whom significant value was created, Sanlam did not include a public participation component like MTN, Sasol or Vodacom did with their BEE scheme.

These schemes have resulted in the value uplift being spread directly across hundreds of thousands of shareholders who now feel they are meaningfully participating in the economy through their direct equity ownership.

Motsepe spearheaded the transaction as the controlling shareholder of Ubuntu-Botho through Sizanani which has a 55% stake in Ubuntu-Botho. The other participants are broad-based groups (25%) consisting of a wide-array of beneficiaries and a Development Trust (20%) focusing on education.

Valli Moosa, former Minister of Environmental Affairs, and Maria Ramos, former Director-General in the Treasury, are Ubunto-Botho beneficiaries. There are about 1 200 direct shareholders in Ubunto-Botho and the detailed listing, if ever disclosed, would make interesting reading.

Ultimately Ubuntu-Botho acquired a 13% equity stake in Sanlam for R1.3bn, or about R4.60 a share. The balance of the purchase price has been repaid over the years with dividends, making the investment debt-free. Cumulative dividend payments since 2004 were in excess of R11 a share.

A combination of the meteoric rise in Sanlam’s share price, benefits of leverage, healthy dividend payments, equity donation by Sanlam and share buy-backs resulted in significant value creation for the lucky BEE participants.

There are certainly merits to having a R3bn Education Trust in the equation, but the impact on the beneficiary is very different to them being the actual owner of the equity.

As Lonrho founder Tiny Rowland, once quipped: “It’s better to be the head of a chicken than the tail of a bull.”

Critics of Government’s BEE policies have always stated that transferring billions to politically connected existing billionaires should not qualify as BEE and will certainly use Sanlam’s BEE transaction as a case in point. But many companies were concluding BEE deals at the time with politically connected BEE oligarchs and the ability and Motsepe’s willingness to commit R200m of his own cash probably played a part in Sanlam’s decision regarding the deal’s structure.

EFF President Julius Malema speaks on the current crisis at power utility, Eskom, and how he believes its downfall serves in the interests of a political elite.

EFF President Julius Malema fingers Ministers within the ANC Cabinet who should be removed, while calling on President Ramaphosa to fall on his sword should he not choose to be a man of principle.