Dr Steve Turley made a video of George Soros and his Open Society Foundation  that was banned from 6 well-known nations.  Philippines, Russia, Poland, Turkey, Hungary, Pakistan.   Hope there are more countries that will follow soon and ban all liberal organisations and foundations of Soros as well as all the family members as well, from their countries.   Cato Institute and Kogh brothers with Soros.    A second video is about Donald Trump and the “whistle blower” … who is behind it? 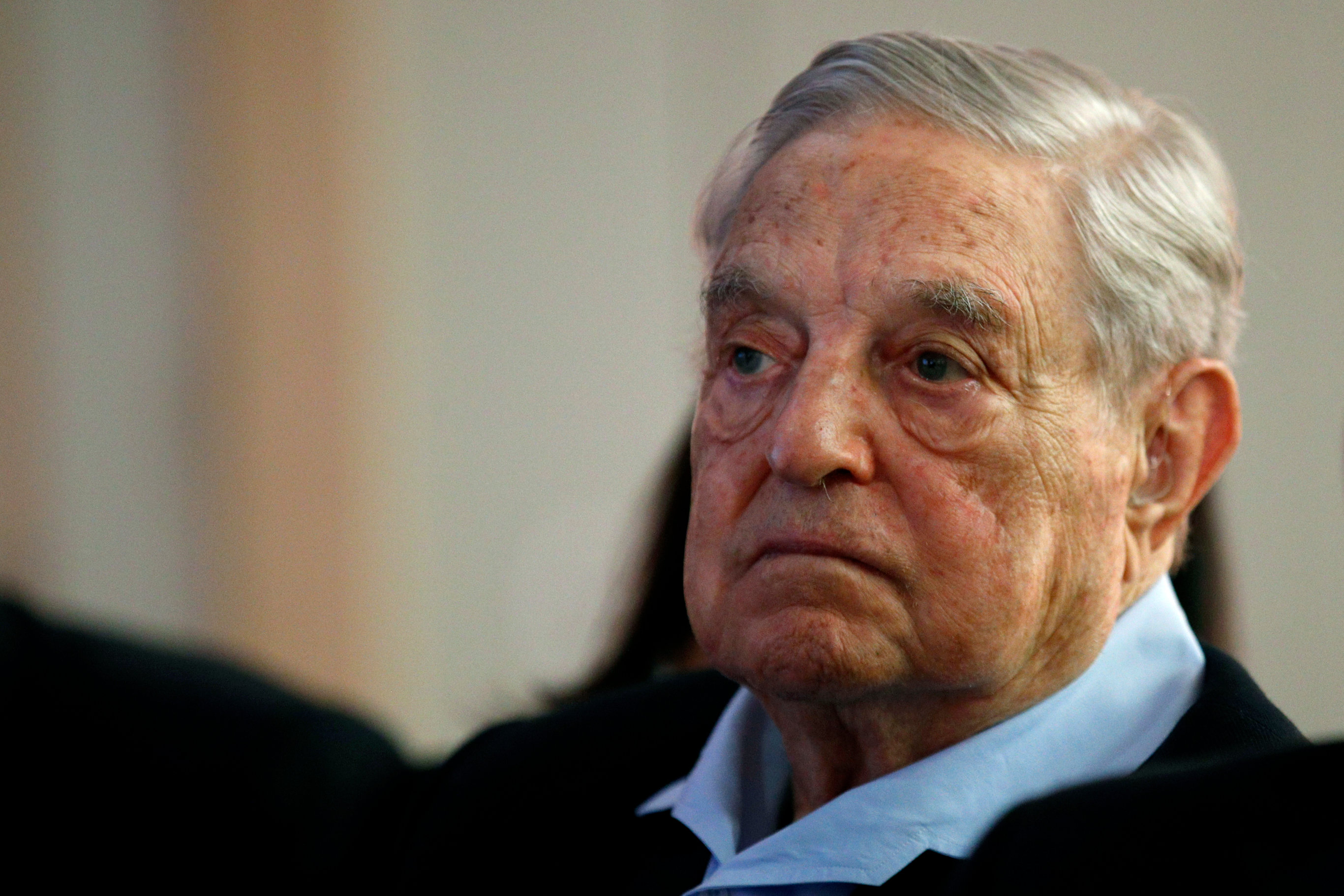 6  COUNTRIES BANNED HIM AND HIS OSF

He and his liberal organisations and foundations are against a lot of leaders and countries.    Listen to the video of the the Six countries that banned Soros.

This is so broadly worded that, in theory, the government could arrest someone who provides food to an undocumented migrant on the street or attends a political rally in favor of their rights.

“The primary aim of this legislation is to intimidate, by means of criminal law, those who fully legitimately assist asylum seekers or foreigners,” the Hungarian Helsinki Committee, a local human rights group, explains in a press release. “It threatens [to] jail those who support vulnerable people.”

Hungary’s government framed the bill as a check on the influence of Soros, a Jewish Holocaust survivor who funds pro-democracy activism around the world. Orbán has fingered Soros (who is also a favorite villain of the American right) as the source of an international plot to destroy Hungary through migration. He often launches attacks on the billionaire in strikingly anti-Semitic terms.

“We are fighting an enemy that is different from us. Not open, but hiding; not straightforward but crafty; not honest but base; not national but international; does not believe in working but speculates with money; does not have its own homeland but feels it owns the whole world,” Orban said in a characteristic anti-Soros tirade in March.

He has attacked the independence of the court system, gerrymandered electoral districts so it’s nearly impossible for his Fidesz party to lose its electoral majority, and gotten his allies to buy up independent media outlets to mute criticism and disseminate propaganda. This agenda has not been subtle; he has openly declared his intention to bring an end to “liberal democracy” and replace it with an unspecified “Christian” system.

“We need to say it out loud because you can’t reform a nation in secrecy: The era of liberal democracy is over,” Orbán said in one speech. “Rather than try to fix a liberal democracy that has run aground, we will build a 21st-century Christian democracy.”

EXPOSED: George SOROS Is Behind the ‘Whistleblower’ Complaint!!!
DONALD TRUMP – mentioned was made about :
“The Organised Crime and Corruption Reporting Project”
Information about “Brexit” and EU
“Globalisation”