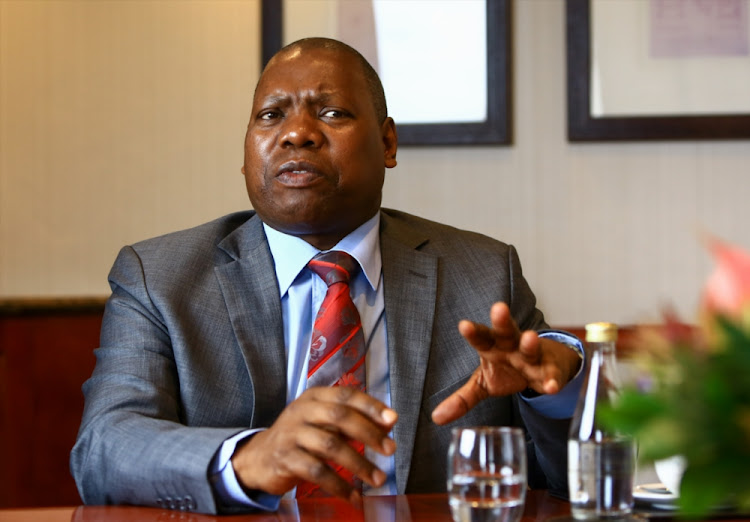 It was reported in the Times Live as possible election campaigns – the land question has been the central theme of the ANC’s weekend campaign blitz in KwaZulu-Natal, with cooperative governance and traditional affairs (Cogta) minister Zweli Mkhize on Sunday moving to allay fears of traditional leaders — at the same time trying to secure their loyalty when it comes time to head to the polls.

The role of Zulu King Goodwill Zwelithini and the tribal leaders in administering vast tracts of ancestral land remains under debate.    Moves to dissolve the Ingonyama Trust and cede thousands of hectares of traditional land to the state had raised the hackles of Zwelithini, who earlier this year issued a call to arms to defend the traditional land.   “I want to start with this land issue … we agree that land is a big issue for black people,” said Mkhize on Sunday.   “There is no need to worry about your land because it’s safe. There were conversations recently that made the chiefs think their land will be taken. I want to make it clear that it’s not the case,” he said.

Zwelithini is the sole trustee of the Ingonyama Trust.    “It [the report] wasn’t something we accepted as the ANC. It was a report we knew was being tabled in parliament. We made it clear to the king at the meeting we had to discuss the Ingonyama Trust,” he said.

“This year we want to encourage a partnership between government and tribal leaders on the issue of farming. We want a programme where in each district we have a centre where people who need help with farming can go,” he added.

South Africa’s push for the right to seize land without compensation won’t target property that belongs to black citizens or is controlled by traditional leaders, according to Zweli Mkhize, the minister of cooperative governance and traditional affairs.

Lawmakers started a process to change the constitution to allow for expropriation without compensation in February after the ruling party decided last year to adopt the measure as a policy to speed up giving black people more land. Access to land is one of the symbols of inequality in the nation of about 56 million where wealth and poverty are largely divided along racial lines.

The government met with representatives of the National House of Traditional Leaders over the group’s concerns about the planned redistribution process, Mkhize’s ministry said in an emailed statement on Friday.