Richat Structure Around 130,000 to 100,000 years ago the Sahara desert was not the sea of sands it is today. Instead, three large rivers created green corridors that linked sub-Saharan Africa to the Mediterranean and could have provided a safe means of passage for migrating ancient humans, according to a new study Rock formations… END_OF_DOCUMENT_TOKEN_TO_BE_REPLACED

A gigantic geological structure in the Sahara Desert of Mauretania, which is seen in this satellite image, is measuring approximately 50 km (32 miles) in diameter.   It is known as the Richat Structure and has been a familiar landmark since the earliest space missions.   It is one of the most unique rock formations on Earth… END_OF_DOCUMENT_TOKEN_TO_BE_REPLACED 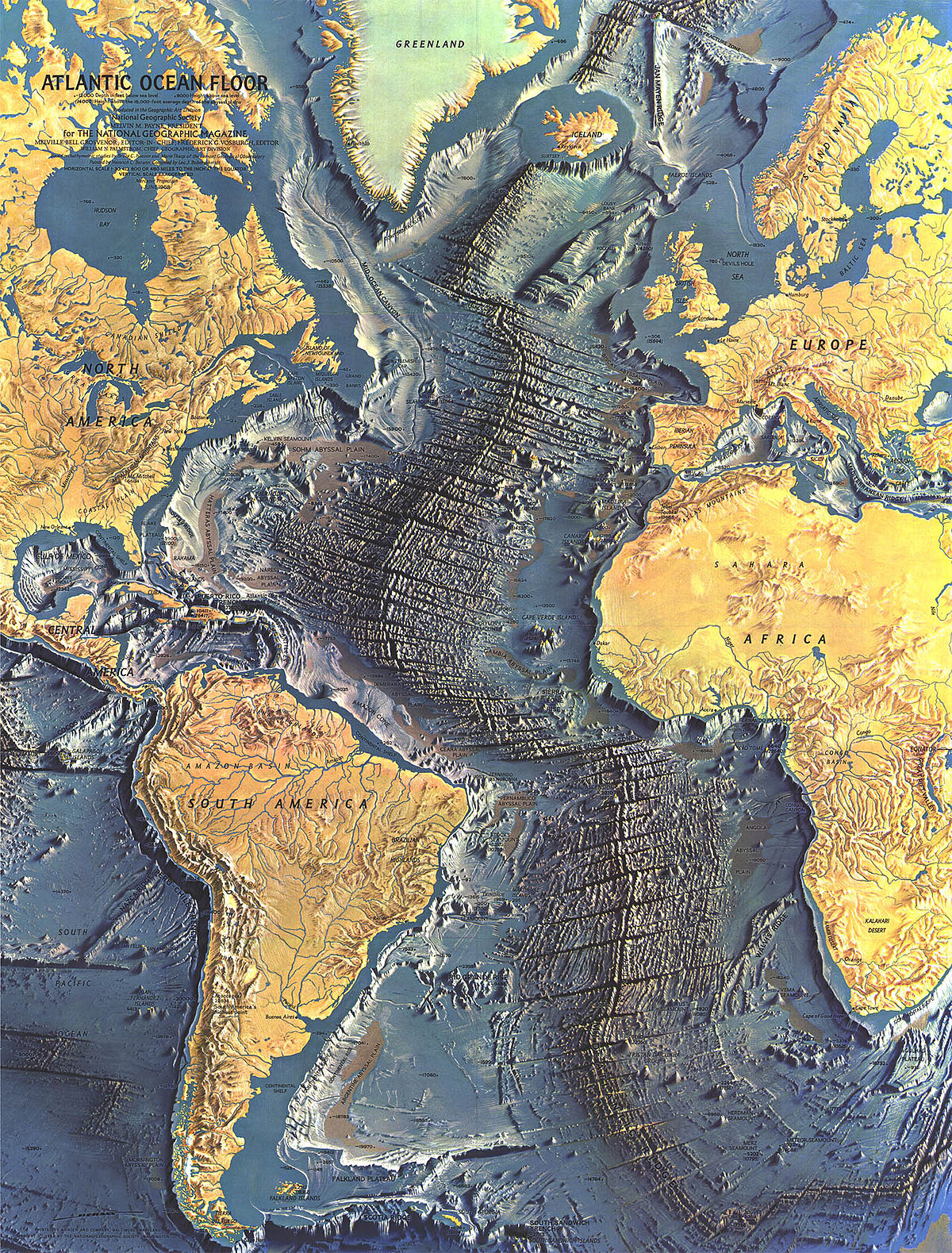