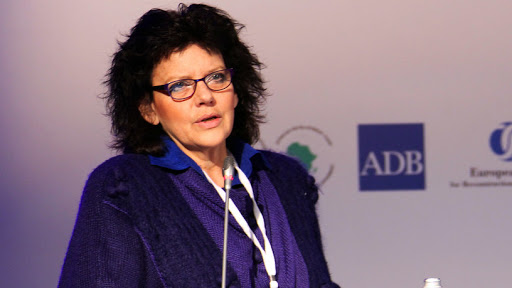 KARÉN BREYTENBACH was previously with the National Treasury, Public Private Partnership Unit and is currently in the IPP Office, a partnership between the Department of Energy, National Treasury and the Development Bank of Southern Africa. Karén has extensive experience in the procurement of large scale infrastructure projects.  As Head of the IPP Office, Karén… END_OF_DOCUMENT_TOKEN_TO_BE_REPLACED

'n Skakel in die groter legkaart van vernietigingswerke in SA.  Lees maar die agtergrond hieroor. May 2019 - The South African Minister of Energy, Honourable Jeff Radebe, is heading up a stellar line up of expert speakers and will once again deliver the opening ministerial address on 14 May. The 19thedition of this leading conference… END_OF_DOCUMENT_TOKEN_TO_BE_REPLACED 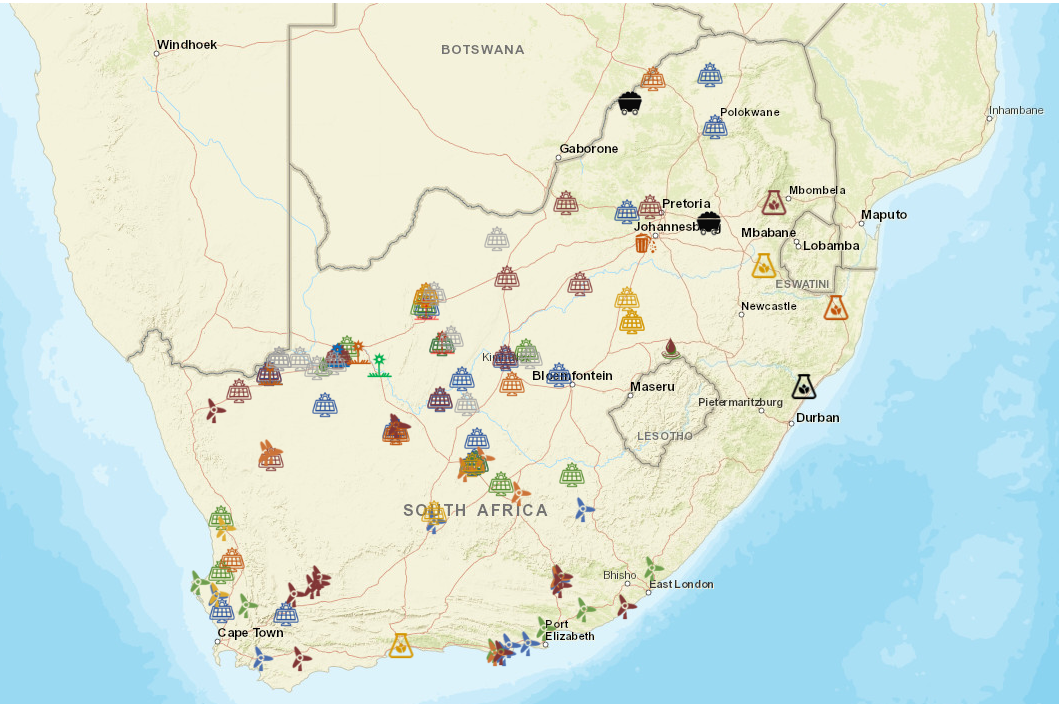 It was previously stated that Jeff Radebe  stressed that 27 new projects would stimulate 58 000 new jobs, mostly during construction and mostly in the rural areas of the Northern, Eastern and Western Cape provinces, as well as the North West, Free State and Mpumalanga provinces. There was potential to create a further 1… END_OF_DOCUMENT_TOKEN_TO_BE_REPLACED