A criminal charge must be laid against former SAA board chairperson Dudu Myeni for her defiance of a summons, says Deputy Chief Justice Raymond Zondo.   Myeni was scheduled to appear before the commission on Tuesday at 9 m. Her lawyer, advocate Nqabayethu Buthelezi, pleaded with the inquiry that Myeni had no intention to defy the summons but sought a stay of the summons.   He said Myeni had family commitments and was unable to appear. 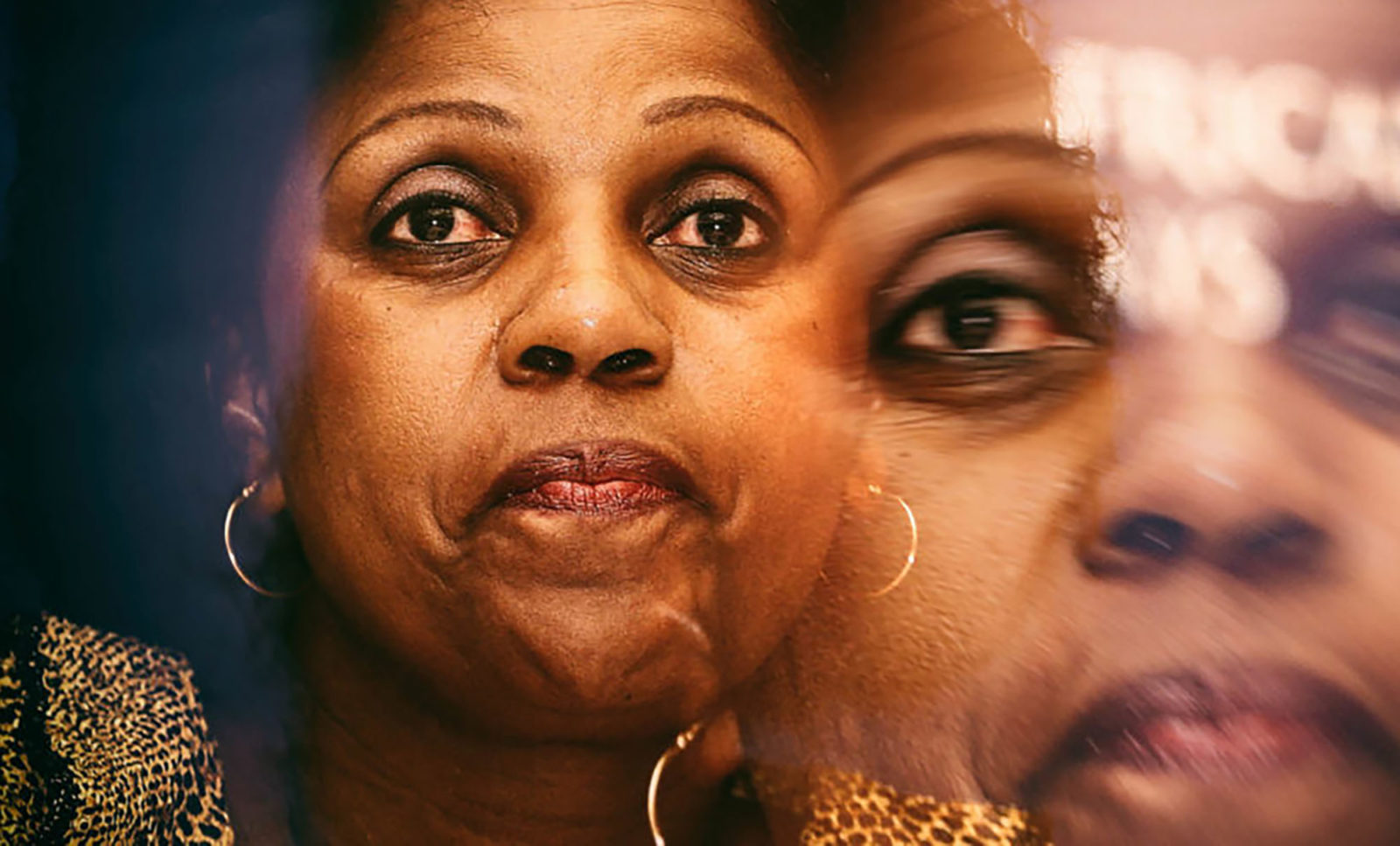 Hofmeyr suggested that Myeni’s claim about a communication mix-up “defies, with respect, even logic”.

The commission’s evidence leader pointed out that other witnesses who have sought postponements to their appearances before the State Capture inquiry have done so via affidavits and attached medical documents.

“There is no respect in which the summons issued by this commission has been taken seriously by Ms Myeni,” said Hofmeyr.

“It is time for the law to take its course.”

After Buthelezi phoned Myeni during a short adjournment, he suggested that she might be able to cancel plans to fulfil a family obligation in Richards Bay and instead travel to lawyers in Pietermaritzburg to participate in the commission via Zoom.

Mindful that the best defence is offence, Buthelezi declared himself filled with “dismay and disappointment” at the commission’s “prosecutorial” mindset, and complained: “We have lost two hours!”

“That is because your client is not here,” retorted Zondo, who had heard enough after two hours of back and forth on the matter.

Zondo said it was unacceptable that Myeni had not complied with the commission’s summons.

“I would go to the houses and hide the money without telling the domestic worker and then I would call her (Dudu Myeni) and tell her. I would hide the cash in the office with the files. Sometimes, I would change the spot,” the in-camera witness, Mr X, testified at the Zondo Commission on Tuesday. He also revealed how he cashed allegedly laundered money for Dudu Myeni and paid it over to her either in cash or in different spots in two of her Richards Bay, KwaZulu-Natal homes.

The money also came from contracts that Myeni subcontracted to Mr X whom she has known since 1997 when she first facilitated a contract for him to supply Jojo Water Tanks to the Mhlatuze Water Board for the Nkandla municipality.

2020  Former SAA board chair Dudu Miyeni has been declared a delinquent director. This means she is banned for life from holding such a position again. The case against her was brought by the Organisation Undoing Tax Abuse, which accused her of bringing the national airline to its knees during her tenure.

Deputy Chief Justice Raymond Zondo said first she had to answer why she was not present and if that wasn’t a defiance of a summons and a criminal offence.   But Myeni’s lawyer Advocate Nqabayethu Buthelezi said she never received communication from the commission because her previous lawyers Mabuza Attorneys didn’t forward it to her.

Hofmeyr said she had been snubbing the commission: “There are repeated screengrabs of every effort that multiple members of this commission have made to contact her, to say there is a link she needs to download in order to get the documents. There has not been a single response from Ms Myeni.”

The Commission hears Aviation related testimony from the former Board Chairperson of South African Airways SOC Limited (SAA), Ms Duduzile Myeni, on Tuesday, 25 May 2021 at 09:00

Deputy Chief Justice Raymond Zondo has instructed the secretary of the commission to lay a charge against former SAA board chairperson Dudu Myeni for ignoring a summons to appear at the commission.

Deputy Chief Justice Raymond Zondo says it’s not acceptable that Ms. Myeni did not show up today and that the secretary should lay a charge against her for acting in breach of the regulations and that she also should make her available to give her evidence today.