Moderate pro-independence leader Pere Aragonés was elected Catalonia's new regional president by the parliament of the northeastern Spanish region.    Aragonés, 38, promised the pro-independence movement that he would demand the region be allowed to hold an independence referendum, which the Spanish government is fiercely opposed to.   Katalonië se nuwe leier is aangewys.   Sukses… END_OF_DOCUMENT_TOKEN_TO_BE_REPLACED 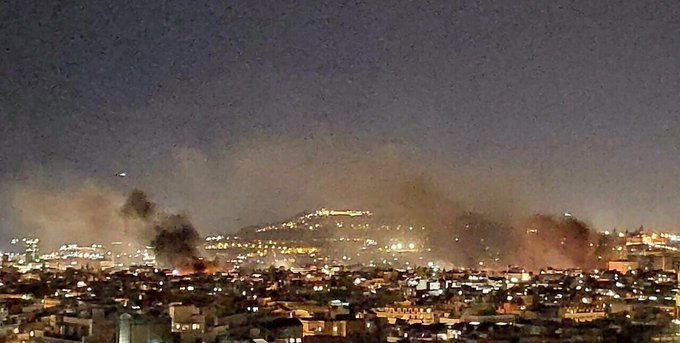 What is freedom  for people to have in life - is to enjoy life, all people have an international human right to rule themselves, independently.  International professors criticize Spain’s attitude towards Catalan self-determination.   Expert Liah Greenfeld claims it is not up to Spanish authorities to decide if people of Catalonia express wish to become a… END_OF_DOCUMENT_TOKEN_TO_BE_REPLACED

All people have an international human right to freedom and to rule themselves. 16 October 2019 - The third day of protests for the freedom of the imprisoned political leaders has kicked off in Catalonia with various three-day marches beginning across various cities.  Participants set off this morning - 10,000 from central Catalan city Vic, 7,000… END_OF_DOCUMENT_TOKEN_TO_BE_REPLACED