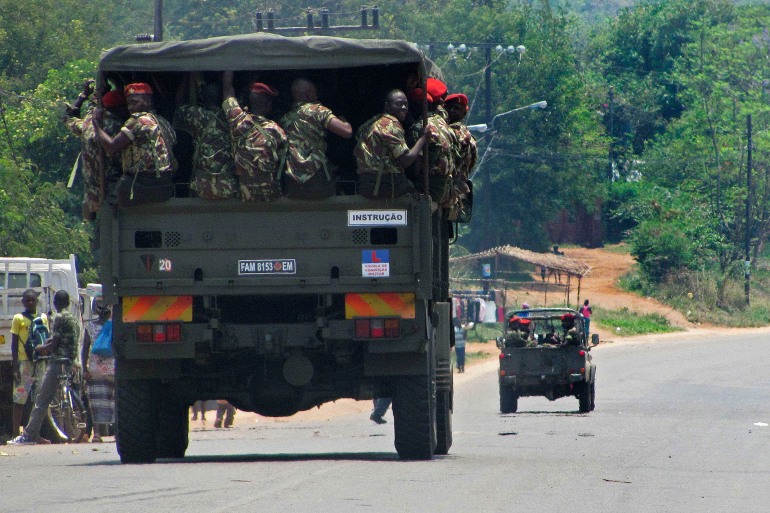 Several people were dead, AFP news agency reported citing witnesses and a rights group, after the attack in the town of Palma near a liquified natural gas (LNG) site in Cabo Delgado province. Reuters news agency on Saturday also reported the death of at least one civilian and the wounding of others when their convoy was attacked as they tried to flee.

ISIL-linked fighters began a raid on the coastal town on Wednesday afternoon, forcing terrified residents to flee into the surrounding forest as LNG and government workers sought shelter at the Amarula Palma hotel.   “Almost the entire town was destroyed. Many people are dead,” said a worker on the LNG site speaking on the phone on Friday evening after he was evacuated to Afungi.

He did not give details about the casualties nor their nationalities.  French oil giant Total is the principal investor in the $20bn project, with six other international firms including ExxonMobil involved in the area.

Human Rights Watch said the attackers are linked to a group known locally as al-Shabab, which has no known direct link to the Somali armed group with a similar name.

“Several witnesses told Human Rights Watch that they saw bodies on the streets and residents fleeing after the Al-Shabab fighters fired indiscriminately at people and buildings,” the rights group said in a statement on Friday.   South African news website News24 reported that one South African national had died during the attack.

Another worker from a company subcontracted by Total said helicopters flew over the hotel earlier on Friday trying to find “a corridor to rescue the approximately 180 people trapped in the hotel”.

In an unverified short video clip shared on social media, an unidentified man filmed the hotel lobby showing several people milling around the patio. With the buzzing sound of a chopper in the background, he described the situation in Palma as “critical”.

“We don’t know if we will be rescued,” he said, adding the hotel had run out of food but still had water.

On Friday afternoon, some people attempted to escape in a convoy of vehicles but were ambushed just outside the hotel, according to Lional Dyck, who runs Dyck Advisory Group, a South African private security company that works with Mozambique’s government, two diplomats and the organisations with people inside.

The Mozambique government confirmed the attack on the town and said soldiers had launched an offensive to evict the fighters from the town, the hub of the giant gas project.

The fresh round of attacks began on Wednesday hours after Total announced a gradual resumption of work at the LNG project, which had been hampered by the continuing rebellion in the region.    The province of Cabo Delgado has been the target of a simmering armed campaign since 2017 which has caused nearly 700,000 people to flee their homes.   The violence has left at least 2,600 people dead, half of them civilians, according to the US-based data collecting agency Armed Conflict Location and Event Data (ACLED).

Jasmine Opperman, senior researcher at ACLED, told Al Jazeera the recent attacks showed a level of sophistication not seen in the region before.   “This attack has been brewing for some time now,” said Opperman.  “I foresee the insurgency, as we’ve seen now in Palma, to proceed. The sophistication and the level of coordination tells me that [there] are experts in guerrilla fighting, training these fighters, being involved indirectly,” added Opperman.

Cyril Ramaphosa will, reportedly, attend an urgent meeting regarding the stand-off between Isis-linked militants and Mozambican forces.   Militants from the al-Shabaab group have taken control of Palma in the Cabo Delgado province in northern Mozambique.   At least seven people, including one South African, are believed to have been killed in the attack, with many more unaccounted for.

Around 80 people were taken away from the hotel in military trucks on Friday, but some of the trucks were ambushed, an official from a private security firm involved in the rescue operation, said.   “The 17-car convoy with people rescued from Amarula (hotel) was attacked soon after it left. Some have been killed but many managed to escape,” the source said.    Those remaining in the hotel went to nearby military barracks on the beachfront and were ferried out on boats to an undisclosed location, the source said. 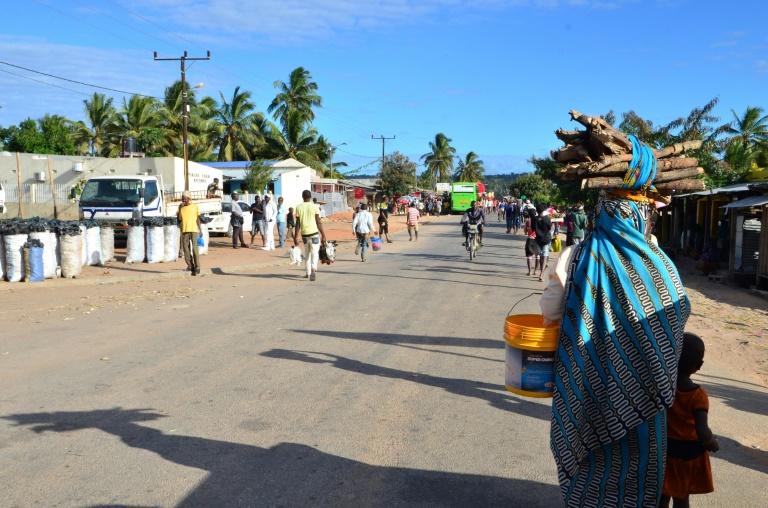