A Statement was made on 20 March 2020  that the elite Green Berets of the US have been deployed to help defeat Islamic State insurgents accused of beheading children as young as 11 in Cabo Delgado, Mozambique.   The US Army Special Forces soldiers are to train Mozambican marines for the next two months to counter the rapidly escalating insurgency from ISIS-linked terrorist group al-Shabab.    The violence in the northernmost province of Cabo Delgado has caused more than 2,000 deaths and displaced more than 670,000 people. 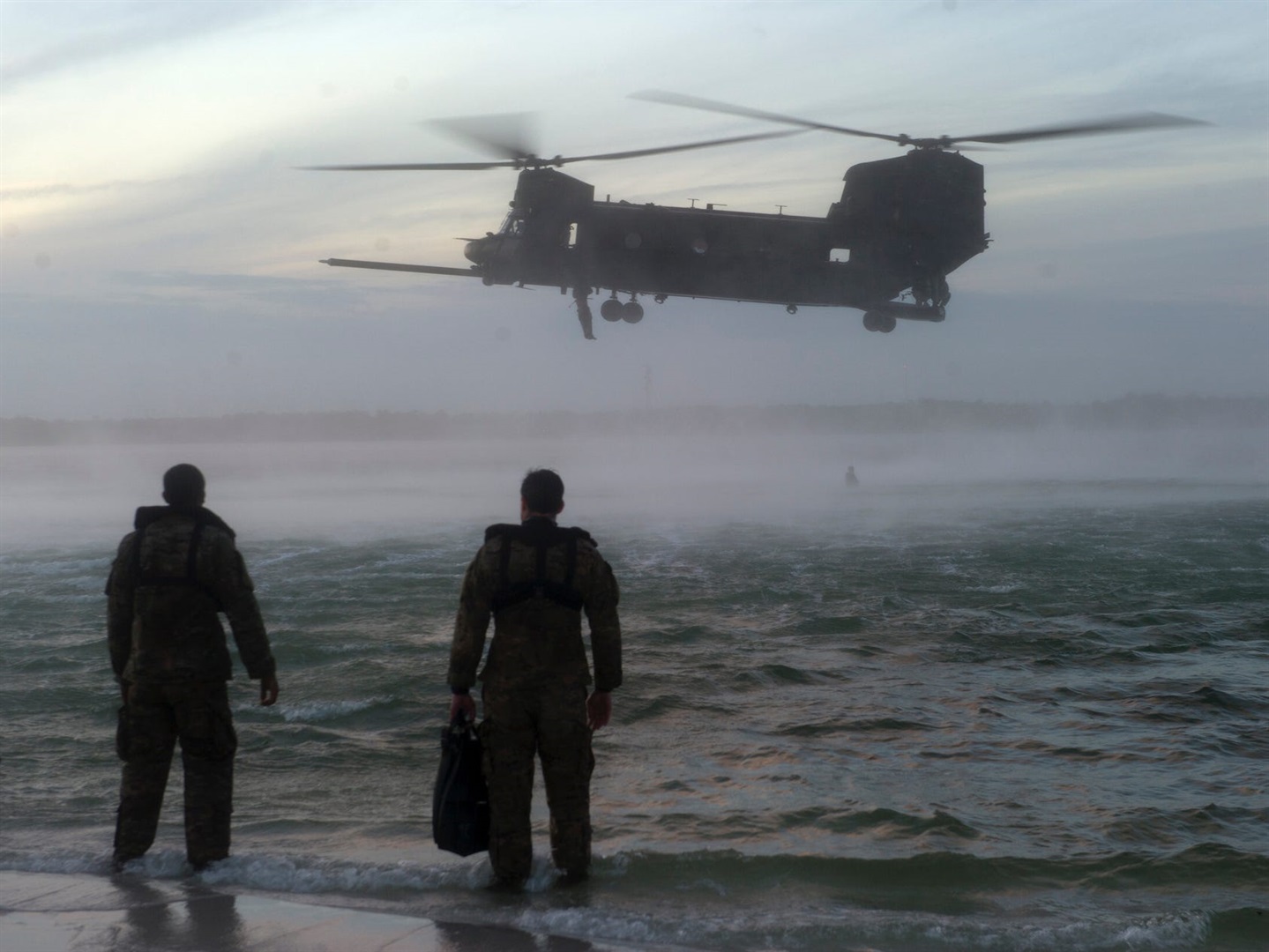 It comes after the US officially listed the group as a foreign terrorist organisation last week because of its links to ISIS, who it pledged allegiance to in 2018 and who claimed its first attack in June 2019.     Mozambique, in southern Africa, represents the worrying spread of Islamic insurgency on the continent. Other nations facing ISIS-linked violence include Somalia, Nigeria, Niger, Mali, and Libya.

The deployment of the Green Berets is “to prevent the spread of terrorism and violent extremism,” the US Embassy in Maputo, Mozambique’s capital, said, The Times reported.

According to an Insider report last month, the Green Berets are called on to deploy worldwide, build lasting relationships with local groups friendly towards the United States, and then teach those groups how to kill effectively. The SF soldiers then begin going on missions with the locals and fight side-by-side.

The situation in the northernmost province of Cabo Delgado, which began in 2017, became even more urgent last year, with up to 3,500 fighters regularly engaging with the military to capture key towns.   At least 2,000 civilians have been killed, according to the Armed Conflict Location and Event Data Project and 670,000 have been displaced, Save the Children added. Around a million people are also in need of food aid, the UN estimated.

‘They took my eldest son and beheaded him’

Children as young as 11 years old have been executed, according to Save the Children, that has spoken to displaced families that have described horrific executions by the Islamic insurgents.

One mother, Elsa, 28, whose name has been changed, told Save the Children: “That night our village was attacked and houses were burned. When it all started, I was at home with my four children.  “We tried to escape to the woods, but they took my eldest son and beheaded him. We couldn’t do anything because we would be killed too.”

Impoverished Mozambique, in southern Africa, had been relying on foreign mercenaries, mainly from South Africa, who have also been accused of human rights abuses.   An Amnesty International report found that both sides committed war crimes, with government forces responsible for abuses against civilians, something it has denied.

The remains of a burned and destroyed home is seen in the recently attacked village of Aldeia da Paz outside Macomia, Mozambique, on August 24, 2019. Cabo Delgado has a population of 2.3 million, most of whom are Muslim, and is one of the poorest provinces in Mozambique with high illiteracy and unemployment rates, according to the BBC.    Al-Shabab, not to be confused with the Somalian al-Qaeda-linked terrorist group of a similar name, means The Youth in Arabic.  It has found ready recruits among the unemployed young people from the area, al-Jazeera reported.

Although a ruby deposit and gas field were discovered in Cabo Delgado in 2009 and 2010, creating dreams of a better life for locals, these were soon undermined by violence and extreme flooding, the BBC reported.