Issues relating to the increasing number of farm attacks and murders in the Free State will soon come under scrutiny in the provincial legislature.    This, after the brutal murder of an elderly couple on a farm outside Boshoff in the direction of Dealesville on Friday.

It is alleged that the couple were tortured and the husband’s hands chopped-off prior to their murder. The police are yet to respond to OFM News’ set of questions regarding the incident.   Meanwhile, the Freedom Front Plus in the province has condemned the incident in the strongest terms and vowed to bring the matter before the provincial MEC for Police, Roads and Transport, Sam Mashinini, during the upcoming legislature sitting this week.

The party says it is unacceptable that the number of farm murders is on the rise with not much seemingly being done by the police in the province.   The party says Mashinini will during the tabling of his 2019/20 fiscal year budget have to outline how he plans to deal with the lack of safety in farms and rural areas. 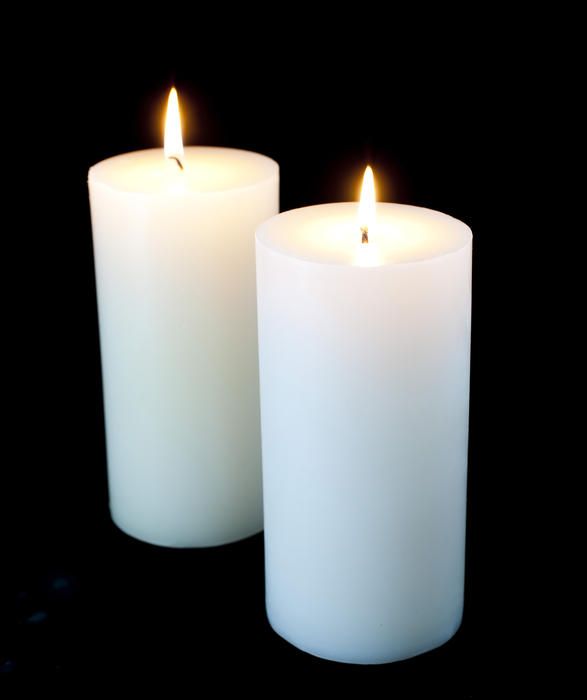 Homelands changed their names too – Ingonyama Trustland is only for the Zulu people, while Richtersveld is only for the Khoi san peoples.   There are more CPAs (all under land claims) since 1994.
Traditional leaders South Africa: 8840