Rolls-Royce has announced that it plans to build small modular reactors, or SMR. The Small Modular Reactor (SMR) programme is one of the ways that Rolls-Royce is meeting the need to ensure the UK continues to develop innovative ways to tackle the global threat of climate change. 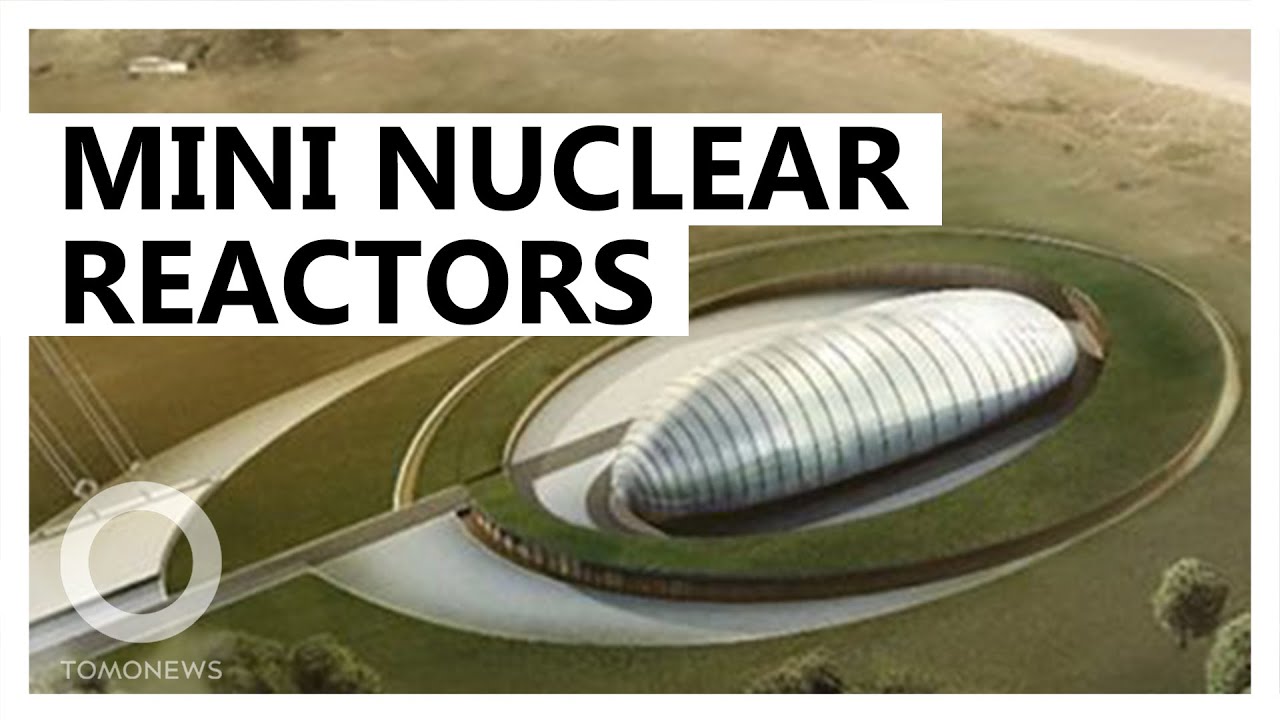 Many already know how lucrative asteroid mining could be, but what about scavenging the Moon and Mars for precious metals? Rolls-Royce is developing a nuclear reactor just for that purpose.

Dave Gordon, head of Rolls-Royce’s defense division, thanks Jeff Bezos’ Blue Origin and Elon Musk’s SpaceX for the work they are doing, as just a few years ago, the idea of Moon or Mars mining would have been that of fantasy. However, with their innovation, this idea suddenly becomes not just credible, but there’s actually a demand for it. He also stated that Rolls-Royce is the only company on the planet that does mechanical, electrical, and nuclear.

LONDON — Rolls-Royce has announced that it plans to build small modular reactors, or SMRs, and install them in old nuclear sites across the United Kingdom by 2029.

A single Rolls-Royce SMR power station will occupy the footprint of two football pitches and power approximately one million homes. It can support both on-grid electricity and a range of off-grid clean energy solutions, enabling the decarbonisation of industrial processes and the production of clean fuels, such as sustainable aviation fuels (SAF) and green hydrogen, to support the energy transition in the wider heat and transportation sectors.

It brings together the best of UK industry to ensure a decarbonisation solution that will be available to the UK grid in the early 2030s. The potential for this to be a leading global export for the UK is unprecedented.

Nine-tenths of an individual Rolls-Royce SMR power plant will be built or assembled in factory conditions and around 80% could be delivered by a UK supply chain – a unique offering in energy infrastructure in the UK. Much of the venture’s investment is expected to be focused in the North of the UK, where there is significant existing nuclear expertise.

Nuclear power has been around for decades but it’s never achieved the global dominance of the energy sector that its creators envisioned. Now, as the world moves away from fossil fuels, the nuclear debate is firmly back in focus and Small Modular Reactors are being touted as the only zero carbon baseload solution to our climate crisis. Rolls Royce say they’ll have their design operational within ten years. Can they do it, and do we want it?

On 24 January 2020 it was stated that Rolls-Royce plans to build and install a series of mini nuclear reactors that it claims could compete price-wise with wind energy. While perhaps best known for its range of luxury cars, British engineering giant Rolls-Royce has announced plans to bring nuclear fission energy on the micro scale.

Small Modular Reactors Explained – Nuclear Power’s Future? Get Surfshark VPN at https://surfshark.deals/undecided and enter promo code UNDECIDED for 84% off and 4 extra months for free! With the growing popularity of solar and wind, we sometimes forget another powerful low-carbon energy source: nuclear. It can be a divisive topic, but there’s a really interesting alternative to building out massive, expensive nuclear plants that’s worth talking about: Small Modular Reactors. What are they? What are the benefits? And do they really address the downsides of nuclear energy?