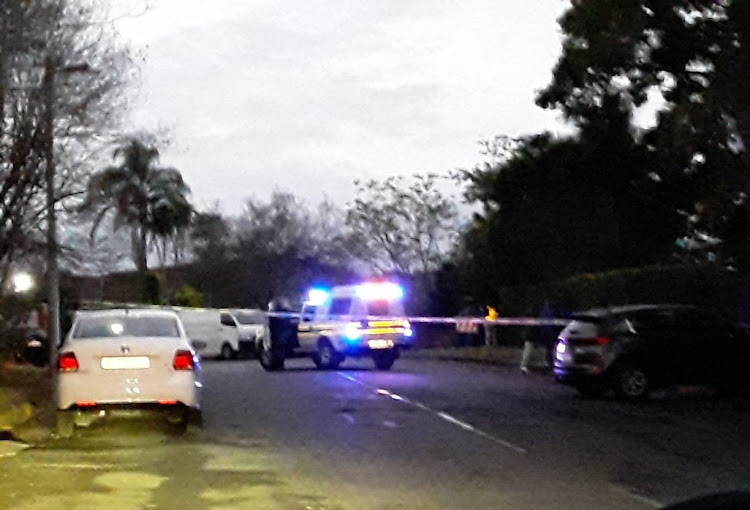 The IFP is concerned about the recent series of shootings that have claimed many lives, due to alleged drug trade and tender squabbles in Imbali township, extending to the Pietermaritzburg CBD.     The communities of Imbali township have been left traumatised and afraid for their lives. This drug trade-related war has resulted in shooting sprees in broad daylight amongst gangs, in the presence of innocent community members and school children.

The gangsterism that is currently engulfing Imbali 1, 2 and 3 has left the neighbouring communities helpless and fearful of leaving their homes to go to work, as the township has become a war zone. The IFP has learned that more than 13 people have been killed in the recent shootings. This past week, communities witnessed more than four people being shot dead, and the gunfight extended to the CBD, where two more men were shot in the congested streets of Pietermaritzburg.

The IFP wants to draw attention to this dangerous situation, before it spills over into other communities. What is even more concerning, is that some law-enforcement officers are allegedly part of the gangsters’ operations, and are allegedly on the drug kingpin’s payrolls.     The allegations of police officers being involved in the drug trade and trafficking must be investigated, and guilty parties must be identified and brought to book urgently.

Police Minister Bheki Cele on Wednesday warned Pietermaritzburg people, particularly those around Imbali, that they should expect some kind of reprisals after two women and five men were killed during a shootout with police at a home in Scottsville.

It was said among the weapons found were AK47s and a lot of “new ammunition” – but given by whom?    “The main guy looks like he was injured about a week or two ago when he was in Bergville to assassinate somebody, so he was being treated medically and we will have to see who was treating him.”

A gang leader was among seven people killed during a clandestine operation by a specialised police unit in Scottsville in Pietermaritzburg on 1 June 2021.   It is understood members from the special task force led the operation after receiving information about the notorious gang leader who had been on the run since escaping from custody in April.

The police have not yet released the name of the man, who was among a group of 45 awaiting-trial prisoners who were being transported from prison to the Pietermaritzburg magistrate’s court when gunmen forced the truck transporting them off the road on April 28.

Addressing media at the scene on Tuesday, police minister Bheki Cele said the men who were killed were known to have been terrorising the community of Imbali in the Plessislaer policing precinct.

The Sunday Times reported at least 70 murders had taken place in the township of Imbali in the first three months of this year.

.Police have killed seven suspects in a shootout in Scotsville, Pietermaritzburg.

The Police must finds out who are the real owners of those firearms that where being used and from who and where they got those firearms.

ANOTHER shooting in Imbali
Ayanda Ngubane (31) was shot on Monday night on Mbabala Road in Imbali Unit 2 where he was sitting on the side of the road with his three friends.   It is alleged that a man on foot, approached Ngubane and his friends and started shooting Ngubane.    He sustained multiple gunshot wounds and he was rushed to Edendale Hospital where he died on arrival. It is still unclear why he was attacked.

Plessislaer Police spokesperson said no one saw who the gunman was since it was at night.   He said they believe that Ngubane was the target in this shooting as no one else was injured during the shoot-out.   “The motive is still unknown for now. Police are investigating a case of murder. We urge anyone who might have information that might help in finding the killers [to come forward],” he said.   This brings a total number of six people who were shot in Imbali since the beginning of March.    In all these incidents no one has been arrested and the gunmen are unknown.

Linda Zuke and his neighbour, Sanele Zondi (35), were shot by unknown people outside Zuke’s house on Mpisi Road on March 5, at around 9 pm.   Later that day just before midnight, Ngcebo Mkhize (27), Sphamandla Memela (28) and Simphiwe Beka were also shot by unknown people while sitting in a car on Marango Road in Imbali Unit 3.   It is alleged that a man walked past them and shortly after that a bakkie followed him.   The bakkie then made a quick u-turn and went back to where they were and started firing shots.   Beka, the driver, managed to start the car and drove to Edendale Hospital for help. Memela and Mkhize did not survive.

On March 8, Musawenkosi Lushozi (44) was shot six times outside his home in Imbali Unit 18 by unknown people.   Lushozi, a municipal employee, was on his way to work when he was attacked by three men, who then ran away.    These shootings and killings have raised concerns to residents, who say they now live in fear because they do not know who will be killed next.

There is information circulating that because one of Pietermaritzburg gang members, who died in a separate incident in Durban, had hijacked 59 cars during his criminal exploits so 59 cars are to be hijacked and set alight in a ritual to honour him.

Police have killed seven suspects in a shootout in Scotsville, Pietermaritzburg.

Police have released the photographs of the 15 suspects still running following Wednesday’s prison break in KwaZulu-Natal. 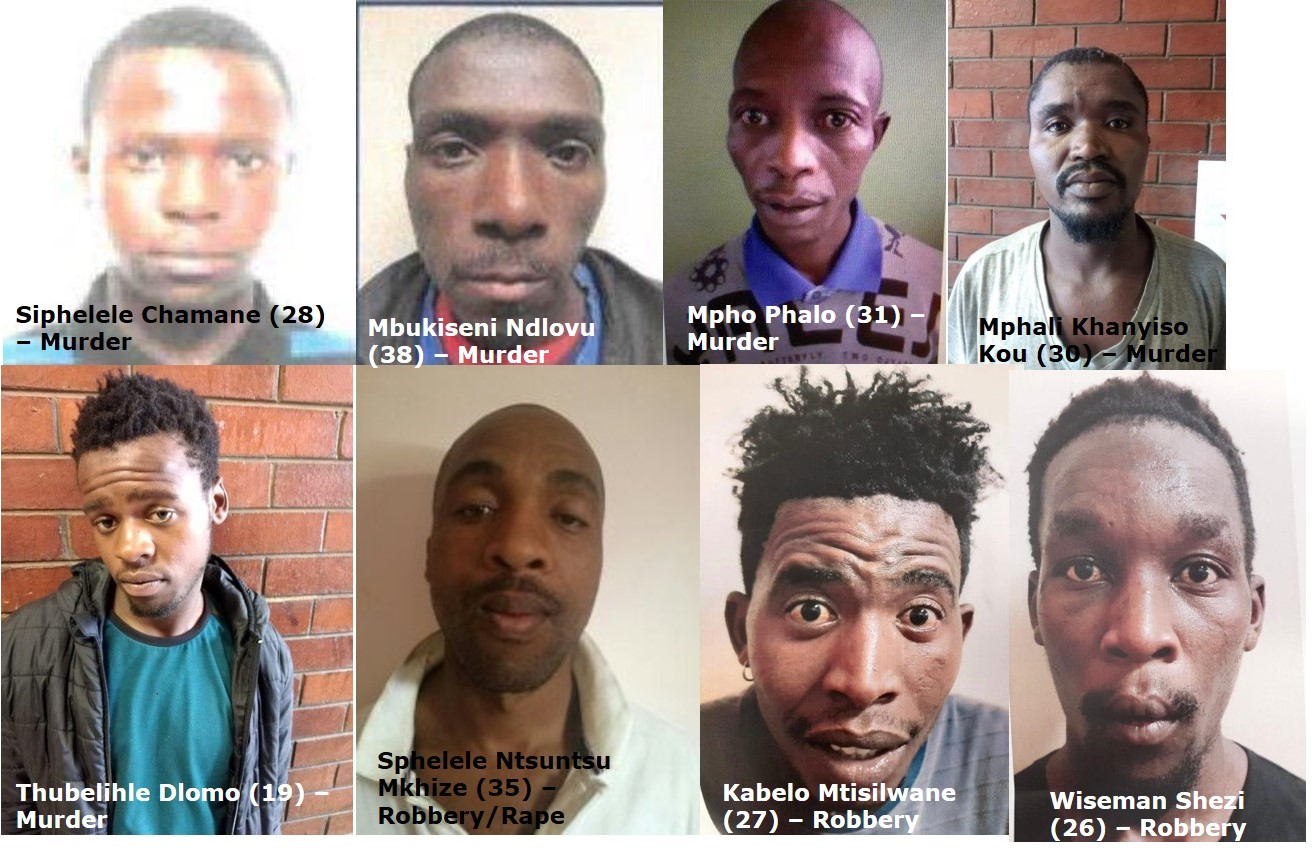 The gunmen brandished weapons at the two police officers on duty – who were slightly injured when the vehicle hit the pavement – while one of the men cut the locks at the back of the truck with a bolt cutter. 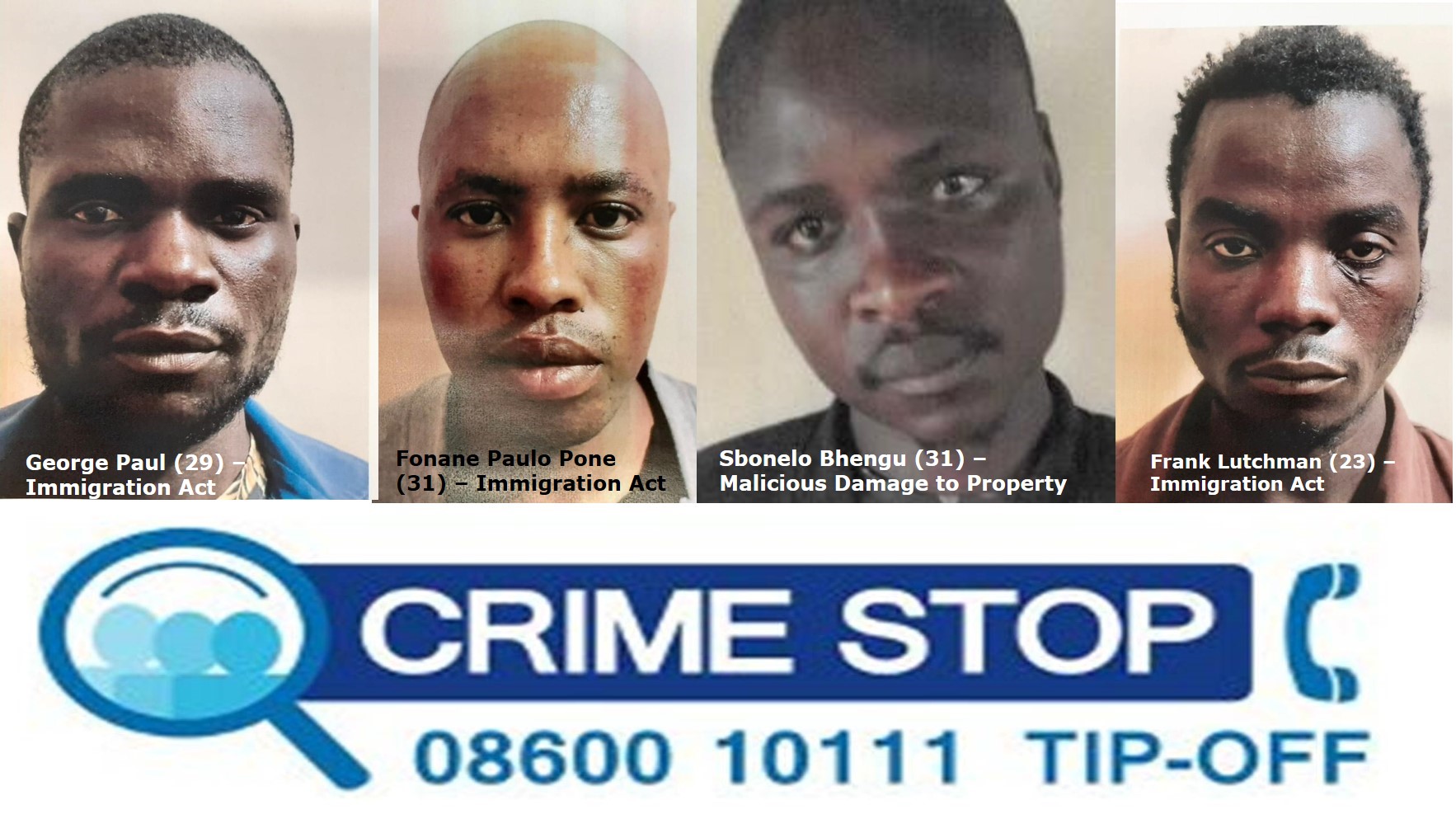 “Some of the prisoners remained in the vehicle whilst others handed themselves over to the police at various locations in Pietermaritzburg and others were found by police in the city,” said police spokesperson Brigadier Jay Naicker – 27 of the 45 prisoners were back in police custody whilst 18 were confirmed to be on the run. 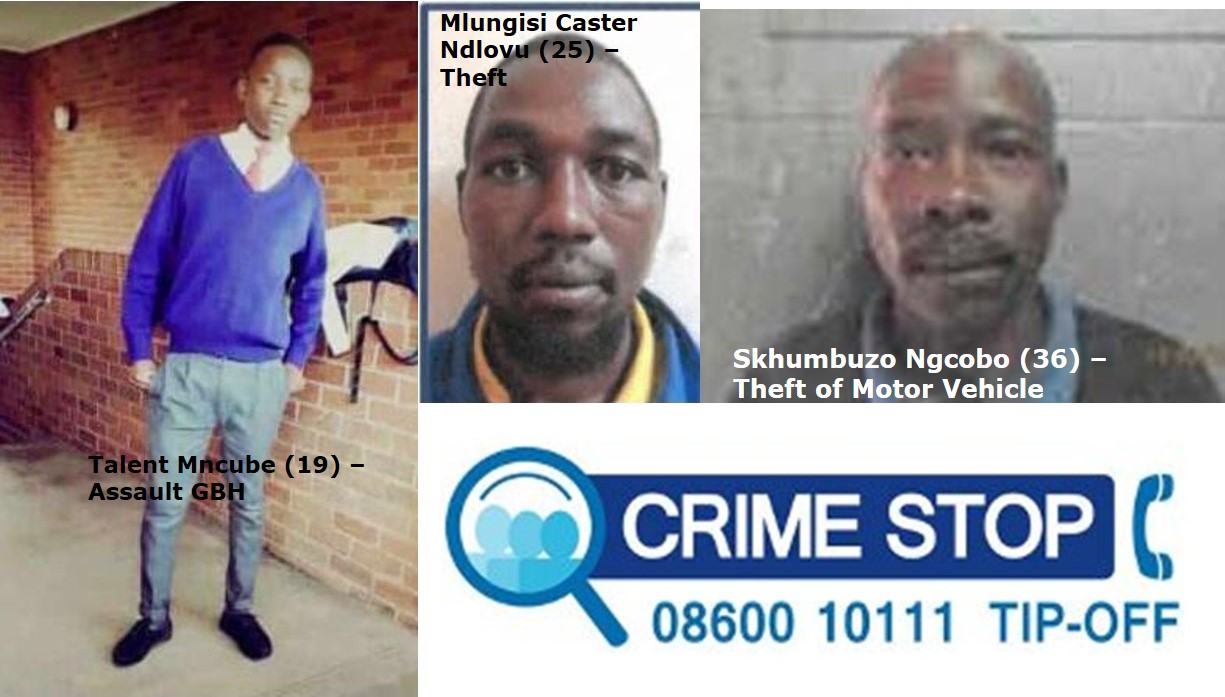