Former President Nelson Mandela’s daughter Zindzi Mandela took to Twitter a few days back, saying she was heartbroken about what happened to her mother and many others under FW de Klerk’s watch during apartheid.   Refer to the Sona 2020 debate on 13 February 2020.   De Klerk was labelled an apartheid apologist by the Economic Freedom Fighters (EFF) following a recent interview he did with the SABC. 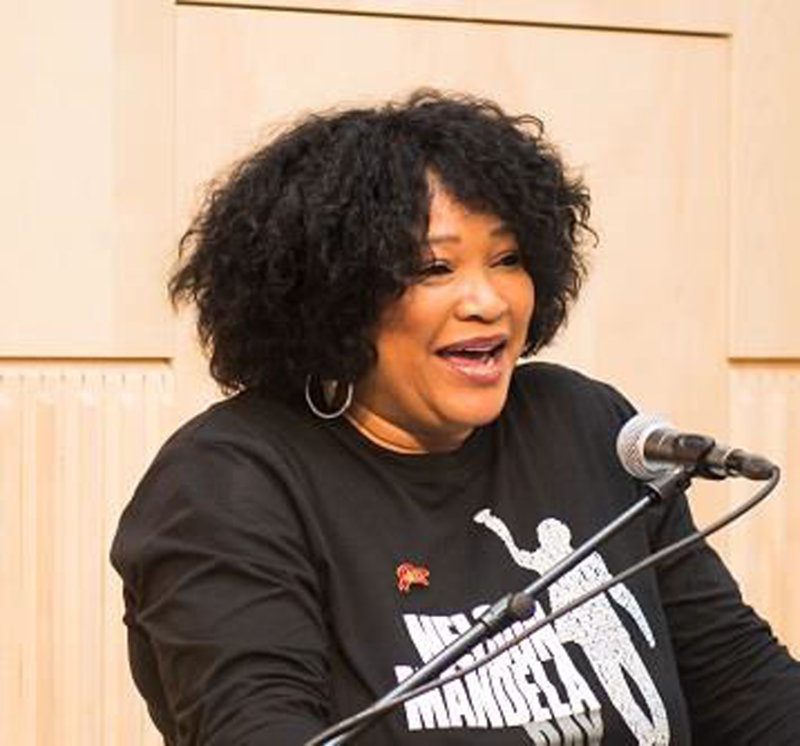 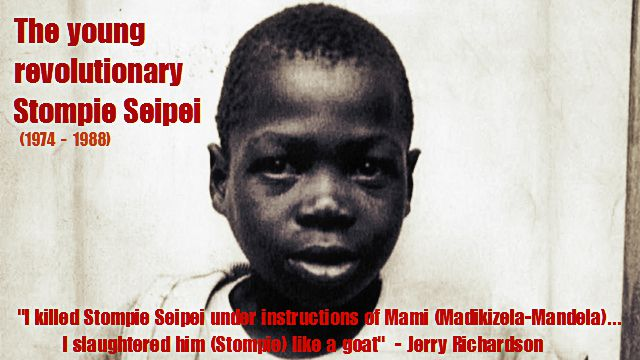 The United Nations (UN) proclaimed that apartheid was a crime against humanity. However, during that interview with the public broadcaster De Klerk said he did not fully agree with the UN’s statement.

“I am not justifying apartheid in any way whatsoever… I profusely apologised for that but there is a difference between calling something a crime – genocide is a crime – apartheid cannot be [a crime against humanity]. More people died because of black-on-black violence than because of apartheid,” De Klerk told the SABC.

Zindzi Mandela tweeted a photo of her mother Winnie Madikizela Mandela being handled by white police officers during apartheid.

She said according to De Klerk’s interview, he justified this.

“As a loyal and dedicated member of @MYANC [ANC] I am heartbroken this happened to my mother and many others under De Klerk’s watch. According to his interview, he justified this, therefore saying that my mother and others deserved this aggression. What do we stand for?”

In the same time as the sabotage, there were those black on violence and also outside our borders.

BLACK ON BLACK – what is the anc members then, that created the hell camps, and also other black on black violence during the so-called apartheid?

How many blacks were killed in the quatro camps/hell camps of the ANC – black on black violence, torture and killings
ANC – Quatro camps

***
Corruption and collection of money from the poor , mostly pensioners..

Who stole this mank empty?    Find out –  there are more background and corruption about the bank.   Same happened with the Gupta sages.   In this case it was mostly old peoples  and pensioners money.   The youngsters do not like to work for their own money, it is easier to grab and steal pensioners money that work hard in the past for salaries, without any protest actions.    They kill for a cell phone.

In an open letter, the Vhavenda monarch denies doing wrong but says he will pay back the money if it’s proven he received it gratuitously.    Venda King Mphephu-Ramabulana has offered to pay back the money he received from VBS Bank but provided a condition – he will pay it back only if the money is “shown to have been proceeds of the illegalities in the report”.   The monarch was accused of having received R17.7 million “gratuitously” from VBS Bank in the damning report The Great Bank Heist commissioned by Treasury and released last week.

Involvement of municipalities in the VBS saga