ANC liberation movement and the connection to SACP and other liberal movements. 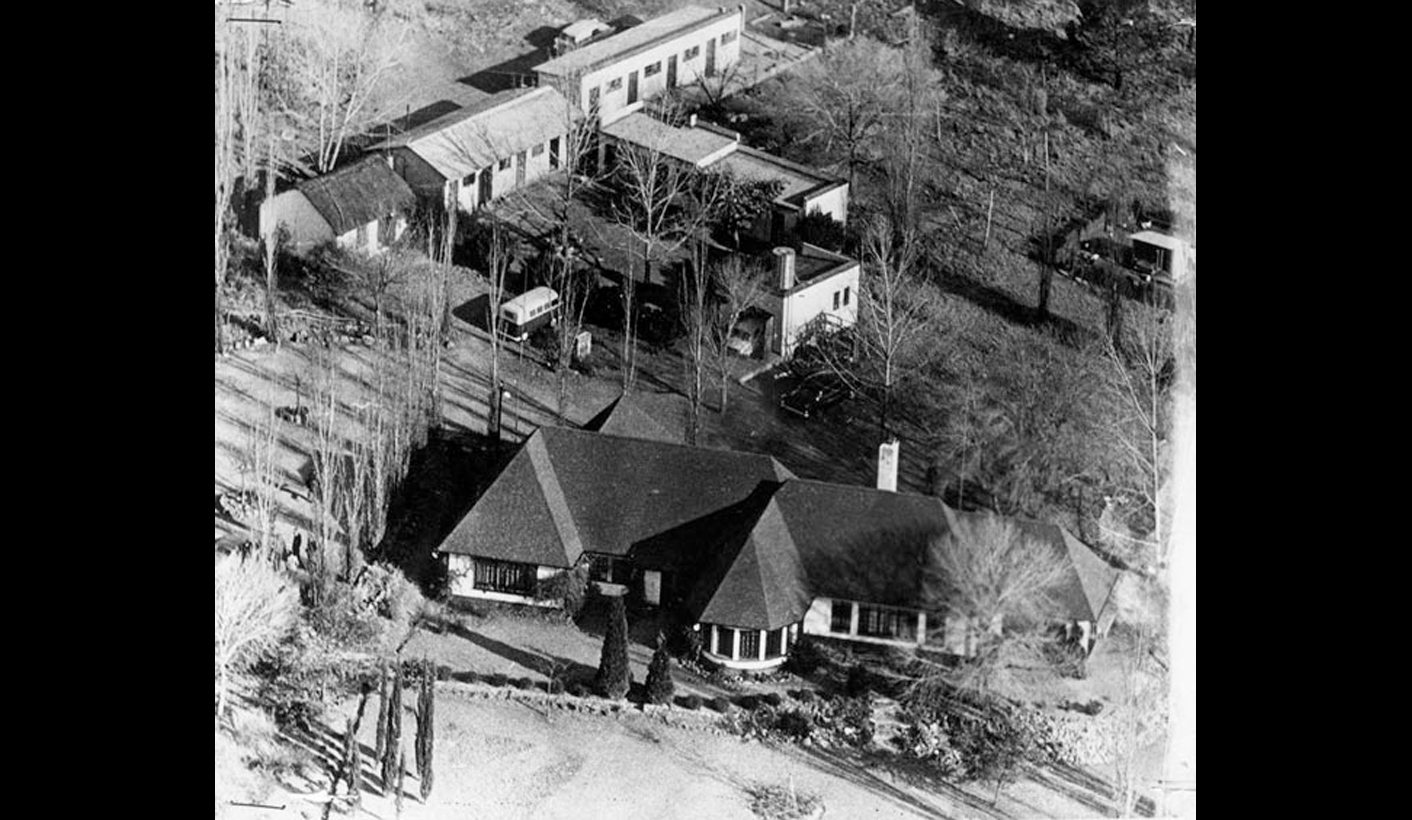 Aparte gebiede bestaan vandag steeds – Tuislande is netso oorgedra en vorm nuwe name en wetgewing onder hand van die ANC regering  – TRUSTGEBIEDE – meestal met slegs kommunale regte.   Ander volke kan nie inmeng in die Trustgebiede wat voorheen ook slegs so beplan was vir volle onafhanklikheid aan hierdie selfde volke.  Hulle sou hulself regeer het en self oor grond besluit het.
During the time of 1961 tot 1994, it was called the ten Homelands – they all have self governments, elections and leaders of their own choices.   They all were on its way to get full independence , like Botswana.   Today, after 1994, they have less human rights, and only enjoy communal rights and blame the whites for that.   BUT all of them, still have separate Trustlands, but under the communal systems and with no title deed.  Homelands were all transferred in 1994 to the ANC governments (provincial/ municipal or national levels).   There were Codesa negotiations during 1994 (Ingonyama Trustland), but under the ANC rule today,  there are no guarantees at all.    Title deeds belong to the government of South Africa (Hansards)

The South African Communist Party (SACP) set up a front company called Navian (Pty) Ltd through which Liliesleaf was purchased. The property was ideal; secluded in the peri-rural area of Rivonia. It provided a secure location where the underground leadership could meet. The purchase of Liliesleaf also coincided with the ANC’s decision to move from non-violent resistance to armed struggle in the protest against apartheid.

At the time of the purchase, ANC leader Nelson Mandela was underground. In late October 1961 he moved to Liliesleaf, following an invitation from the SACP.

In early December 1961 Arthur Goldreich, a member of the SACP, wife his wife Hazel and their two small children, Nicolas and Paul, moved onto the smallholding. The Goldreichs projected an acceptable white middle-class family façade while the thatched cottage and outbuildings concealed covert liberation activities.

The liberation underground operated from Liliesleaf for almost two years before the security police raid on 11 July 1963.

By mid-1963 the leadership of MK was becoming increasingly concerned about their ability to remain undetected at Liliesleaf, and decided to move their operational headquarters from Liliesleaf to Travellyn near Krugersdorp.

At the time of the raid, Nelson Mandela was imprisoned on Robben Island. There was, therefore, no evidence to link him to the activities of Liliesleaf. However, the day after the raid the police uncovered the cache of documents in the coal shed near the main house. The police allegedly clapped their hands with joy as they recognised the handwriting as belonging to Mandela. Here was evidence of Mandela’s link to Liliesleaf, and all the intimate details of his travels abroad to build up support for the ANC and MK. The police had their case.

Mandela was brought to Pretoria from Robben Island to join the group arrested at Liliesleaf. He had served nine months of his five-year sentence. He now became Accused Number 1 of the group charged with 221 acts of sabotage that the state believed was designed to “ferment violent revolution”.

The trial began on 3 December 1963 at the Pretoria Supreme Court.

In Mandela’s statement from the dock on 20 April 1964, he made it clear that the sabotage campaign was not civil war, and that civil war would only be a last resort. He also admitted that the ANC had formed a necessary alliance with the multiracial Communist Party, but that the two organisations did not share “a complete community of interests”. He reinforced his commitment to democracy and said that MK was an African movement, fighting for dignity, for decent livelihoods, and for equal rights.

Another name of Mandela