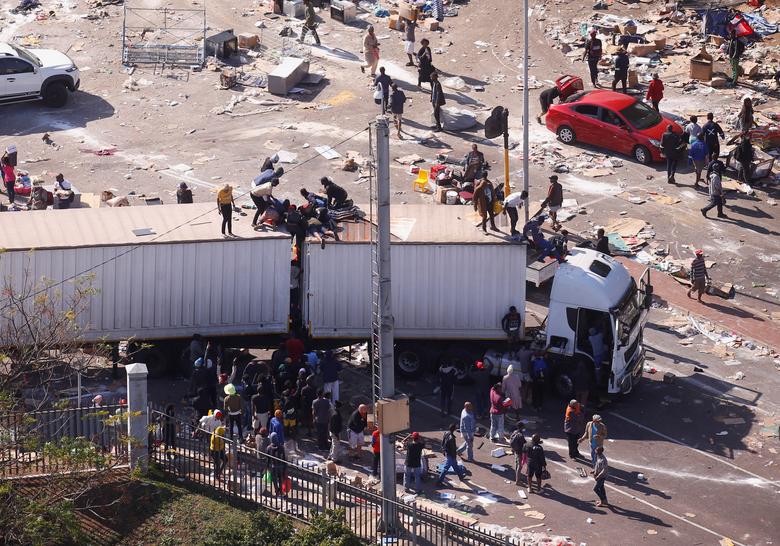 His real name was Yuri Bezmenov (Tomas Schuman) – who was a former Soviet journalist, a state informant for the Soviet First Directorate, and former KGB officer who defected to Canada in the 1970’s.   Bezmenov is famously known for his lectures on Soviet-Communist subversion tactics used to influence western society through institutions such as media,… END_OF_DOCUMENT_TOKEN_TO_BE_REPLACED