Ghislaine Noelle Marion Maxwell is a British socialite and the youngest child of publishing tycoon and fraudster Robert Maxwell. She moved to the United States after her father’s death in 1991 and became a close associate of financier and convicted sex offender Jeffrey Epstein. 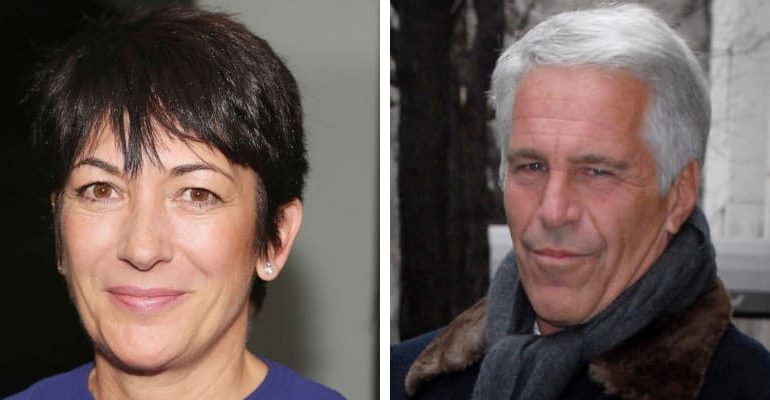 Two men dominated the private life of Ghislaine Maxwell while they lived and then provoked intense public interest in her after their sudden, shocking deaths.  When her father, Robert Maxwell, the newspaper proprietor, died at sea in 1991, a traumatised Ghislaine flew to Tenerife where his yacht was docked. Although the official verdict was that his death was accidental, the discovery of a massive black hole at the heart of his finances boosted theories that he had killed himself or had been murdered. Ghislaine would later come to believe in foul play and escaped the turmoil to build a new life in New York.

The death of Jeffrey Epstein is bringing new attention to his alleged co-consiprators who could still face charges. Number one on that list is Ghislaine Maxwell, the woman accused of finding girls for Epstein and his friends, including a member of Britain’s royal family. Holly Williams reports.