Ebola virus disease (EVD), one of the deadliest viral diseases, was discovered in 1976 when two consecutive outbreaks of fatal hemorrhagic fever occurred in different parts of Central Africa. The first outbreak occurred in the Democratic Republic of Congo (formerly Zaire) in a village near the Ebola River, which gave the virus its name. The second outbreak occurred in what is now South Sudan, approximately 500 miles (850 km) away. 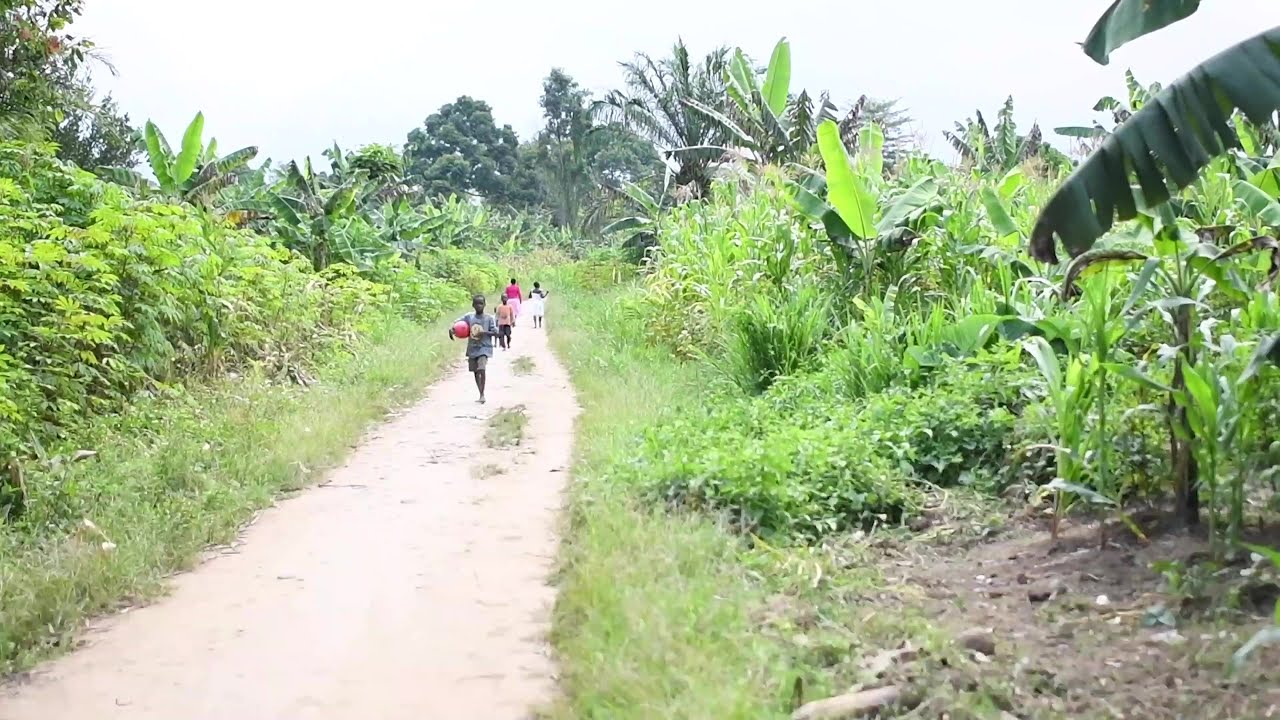 The use of contaminated needles and syringes during the earliest outbreaks enabled transmission and amplification of Ebola virus. During the first outbreak in Zaire (now Democratic Republic of Congo – DRC), nurses in the Yambuku mission hospital reportedly used five syringes for 300 to 600 patients a day. Close contact with infected blood, reuse of contaminated needles, and improper nursing techniques were the source for much of the human-to-human transmission during early Ebola outbreaks.

Symptoms of Ebola Virus Disease (EVD) are treated as they appear. When used early, basic interventions can significantly improve the chances of survival. These include:

Symptoms may appear anywhere from 2 to 21 days after contact with the virus, with an average of 8 to 10 days. Many common illnesses can have these same symptoms, including influenza (flu) or malaria.

While in an area affected by Ebola, it is important to avoid the following:

Red Cross teams work to raise awareness of the Ebola virus in the Uganda-DRC border area. Uganda has recorded three cases of Ebola in the first known cross-border spread since an outbreak began in eastern Congo last August. IMAGES from December 2018 of Red Cross workers raising awareness in Uganda

The World Health Organization said it has vaccinated over 1,300 people who potentially came into contact with the Ebola virus in the Congolese city of Goma, helping contain what many feared would be a rapid spread in an urban center.   A year-long Ebola outbreak in eastern Democratic Republic of Congo has killed at least 1,800, the second biggest toll ever, and efforts to contain the virus have been hobbled by militia violence and some local resistance to outside interference.   Goma, a lakeside city of nearly 2 million people on the Rwandan border, has been on high alert over the past week after a gold miner with a large family contaminated several people before dying himself.

“Ongoing vaccination activities have reached the majority (98%) of eligible contacts, and 1,314 contacts, contacts of contacts and frontline workers (have been) vaccinated to date,” the WHO said in a statement last week.   No new confirmed cases had been reported in Goma since the WHO’s previous report on Aug. 2.   The use of an experimental Ebola vaccine, developed by Merck, has proven to be a key weapon against the hemorrhagic fever, although reaching contacts in rural areas beset by violence has proven difficult.    The vaccine’s success has been most obvious in cities where contacts can be easier to trace, helping avoid the widespread havoc seen in densely populated areas during a 2013-2016 outbreak in West Africa that killed over 11,000 people.

Fears are growing of an escalation in the Ebola outbreak in the Democratic Republic of Congo. The wife and child of a man who died earlier this week have been confirmed as new cases of infection in Goma, a city of 2 million people directly on the border with Rwanda. It’s feared the virus could spread throughout the city and beyond. More than 1,800 people have died since Ebola broke out in the DRC a year ago. The United Nations says it’s the second-deadliest outbreak in history, and has declared a global emergency. Rwanda temporarily closed the border with the DRC after a third death from Ebola was confirmed in Goma.

Ebola is a rare, but extremely dangerous disease. Find out how many strains of Ebola exist, how the Ebola virus attacks its host, and the symptoms caused by the virus.

Inflatable concert balls are things that exist. You can buy them in bulk from Alibaba.com. If you go to YouTube and search “crowd-surf” and “ball” or “bubble,” you’ll find things like this from the Flaming Lips, five years ago in Washington DC, where there wasn’t an Ebola outbreak at the time:

AKON – This YOUTUBE is from 2010 – nothing to do with Ebola?   Summerbeatz i in Brisbone, Australia