From its powerbase in eastern Libya, Field Marshal Khalifa Haftar’s Libyan National Army (LNA) has gradually extended the territory under its control and the firepower at its disposal, to the point where it now challenges the authority of the country’s United Nations-recognised government in Tripoli. 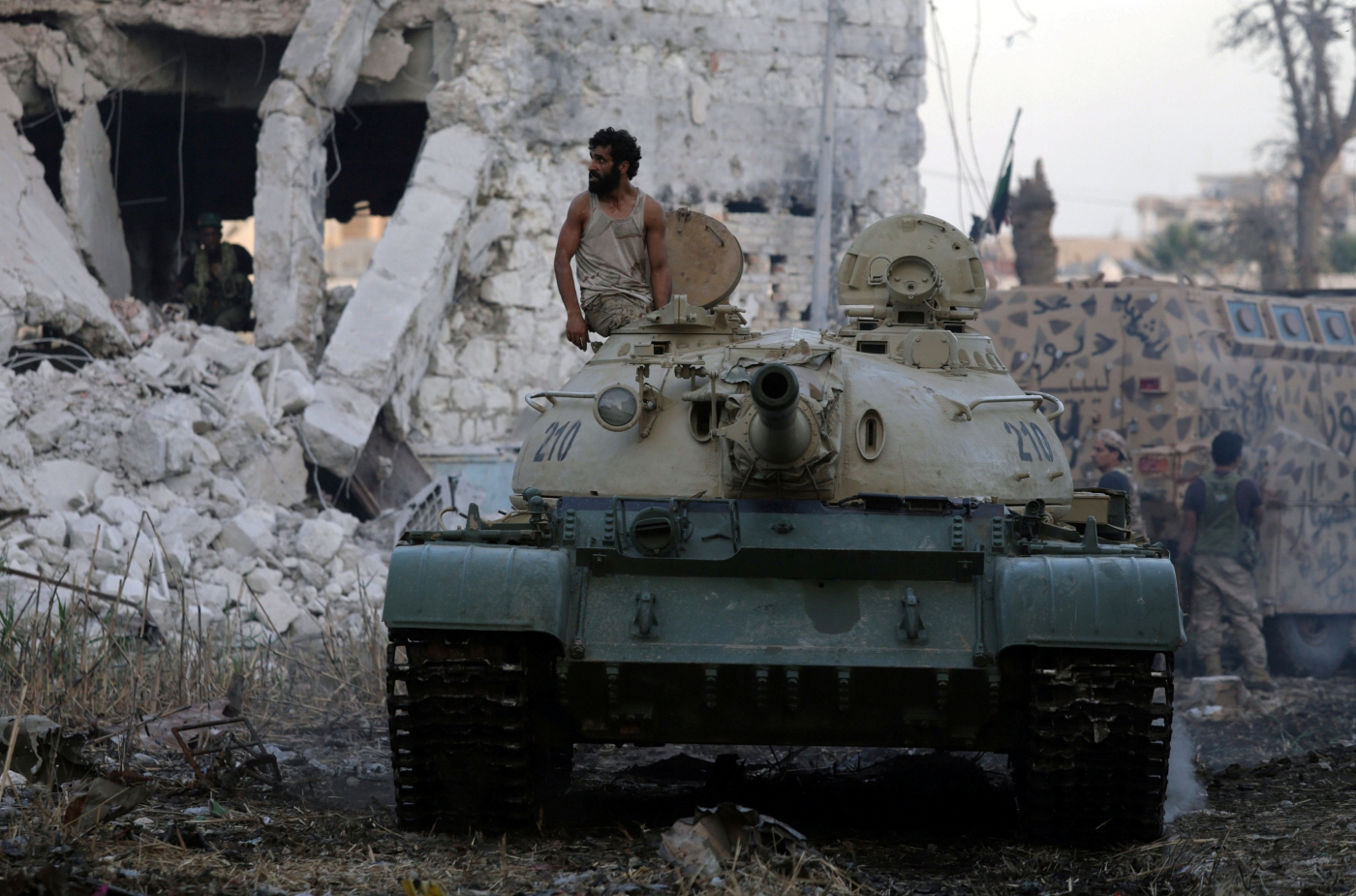 Since launching “Operation Dignity” against Islamist militant groups around Benghazi in May 2014, Haftar’s forces have benefited from international support that has provided them with weapons and military vehicles in contravention of a UN embargo imposed in February 2011 as protests against then-leader Muammar Gaddafi exploded into full-scale civil war.

UN resolutions on Libya in September 2011 and March 2013, allowing the provision of non-lethal equipment, technical assistance, training and financial support, have further enabled Haftar to maintain and extend an arsenal containing elements – on land, air and sea – of a conventional military force.

Haftar has also received political, diplomatic and military backing from a range of states, including the United Arab Emirates and Egypt (which are reported to have persuaded US President Donald Trump to back Haftar’s offensive against the UN-recognised government), Russia and France. 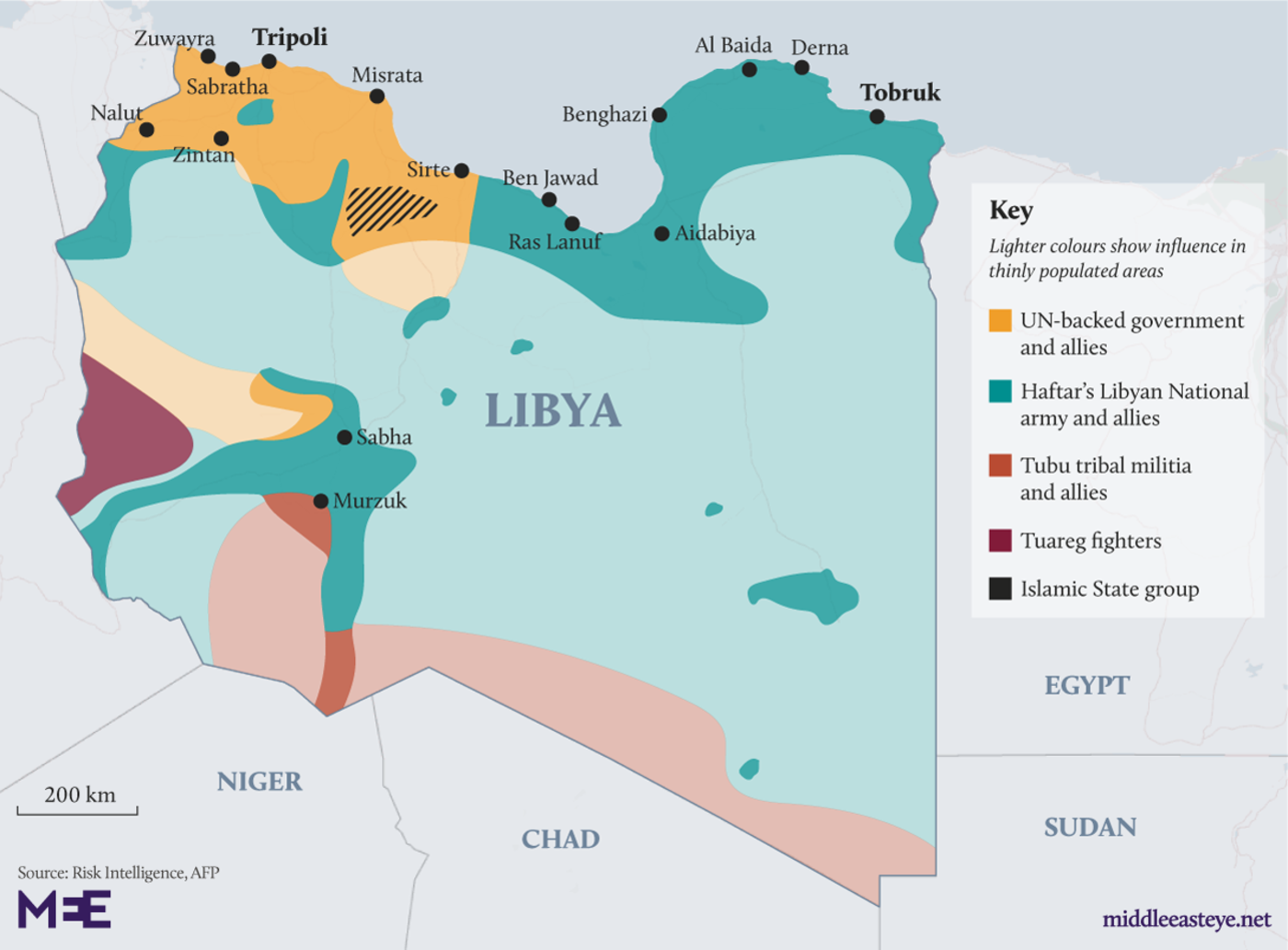 In recent weeks Haftar’s forces have reportedly conducted air strikes and drone strikes in Tripoli and the surrounding areas, and deployed a recently acquired warship to an eastern oil port.

The following is a summary of the forces under Haftar’s control and the key events that have contributed to his emergence as a warlord on the southern shores of the Mediterranean.

The Libyan National Army is actually a group of militias rotating around a regular army nucleus representing a force of about 25,000 men. The regular army has a total of about 7,000 members.

Haftar can also count on some 12,000 auxiliary militia members, including several Sudanese units from Darfur, Chadian militia fighters, and 2,500 members of the allied Zintan brigades, who were considered among the most effective fighters during the war against Gaddafi.

Haftar’s forces are also bolstered by fighters from allied tribes in southern Libya such as Awlad Suleiman.

The first special report from long-suffering, fragmented, and still warring Libya is to be aired. Our military correspondent Evgeny Poddubny is working there. He follows the advancement of the army of Marshal Haftar, who is seeking to seize the capital, Tripoli. The goal is to unite the state.

As many as 70 people have died trying to reach Europe after their boat capsized in the Mediterranean Sea on the way from Libya – the deadliest such accident since the start of the year.