Slaan oor na inhoud
How trustworthy and reliable is the witness who lies under oath?

Newspapers claimed that Paul Morule, a preacher from Mahikeng, said Bonakele Pakisi, the only eye witness in the Coligny case, had lied about what happened.   Then a backfire sound.  Another newspaper reported that Pakisi stated that Morule had intimidated him into changing his version of events.  According to him (Pakisi), Morule showed him a firearm. promised an offer of R3m and provided him with a prepared statement which he was then forced to read as Morule recorded him. 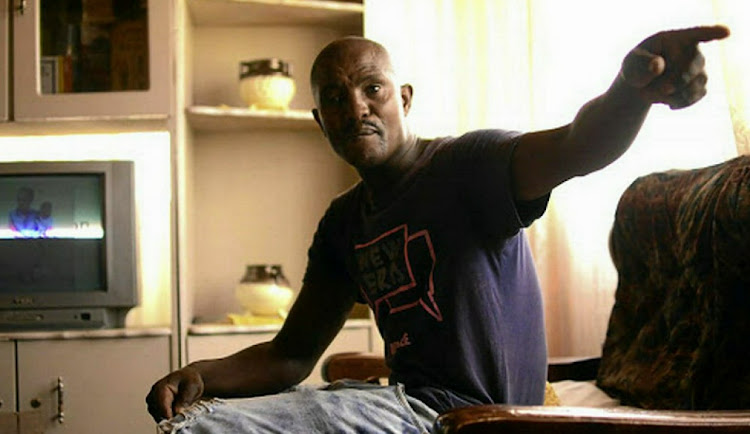 The latest development could see the two accused‚ Phillip Schutte and Pieter Doorewaard‚ who were convicted in 2018‚ freed.   The two were convicted after being found guilty of killing 16-year-old Matlhomola Mosweu at the Rietvlei farm in Coligny in April 2017.   Pakisi was kept in witness protection for the duration of the trial and was only released in August.   He survived two alleged attacks at his home about two weeks ago.

In a famous murder case in Coligny appeared new details. It is believed that two suspects,  Pieter Doorewaard, 27, and Phillip Schutte, 34, which had been sentenced with the killing of 16 y.o. Matlhomola Moshoeu in April 2017, thrown him from a car and tried to escape.    After that crime, the sole eyewitness Bonakele Pakisi managed to testify to the police. His words had become the main testify for this case.   However, suspects claimed the cause of death wasn’t because of them.

Nevertheless, now,  the main witness Bonakele Pakisi wants to change his testimony (again). He claimed that an “unknown man”, presumably Morule, came to his house earlier this month and took him to Mahikeng on the supposed pretense that the state advocate had wanted to see him.    Pakisi claimed that one of Doorewaard’s relatives then forced him to make the “confession”, which was recorded.   He was allegedly given R1,000 and later promised R3 million and a house by the said relative, who was named as “prominent businessman” Kirsten Doorewaard.

LIES  that was reported on 7 June 2018 during cross examinations:

I am not mad, the key witness in the Coligny murder trial told North West High Court on Thursday.

Bonakele Pakisi, the sole eyewitness of the incident told the court that Warrant Officer Popo Seponkane dismissed him as a mentally disturbed person when he reported the murder of a teenage boy to the police.

“Why will Warrant Officer Seponkane say you are mad, do you know the reasons,” Advocate Hennie du Plessis asked him during cross examination.

Du Plessis accused Pakisi of lying under oath and contradicting his initial statement to the police.

In a bid to poke to holes in his testimony, Du Plessis quizzed Pakisi about the routes the pair used when they drove him around with Mosweu in a van.

He said Pakisi was contradicting himself about certain locations he was taken to and said his testimony was different from what he had initially said in his statement.

“I put it to you that you are not telling the truth. You are changing you versions,” he said.

Pakisi replied that he was telling the truth.

Du Plessis asked him about the statement he made to Seponkane.

Pakisi said he was not happy about the content of that statement and did not read it completely as it was incorrect.

“I was discouraged from continuing reading the statement because of the incorrect information I come across in the statement,” he said.

He added that he made another statement to Colonel Petrus Nkosi.

Du Plessis pointed out that in the statement commissioned by Colonel Nkosi, Pakisi mentioned Henwil abattoir while he did not mention the abattoir in his evidence-in-chief.

“Where did Colonel Nkosi get the Henwil abattoir if it is not from you?” Du Plessis asked.

“I do not know, Colonel Nkosi was the investigator of the case,” Pakisi replied.

Pakisi had testified that he was made to drink alcohol, forced to go knee deep in the water at a dam in Putfontein, where the accused intended to kill him by shooting him, but were discouraged by a third man who said people at the nearby farms would hear the gunshot and notice the incident.

He was expected to take the stand for the third day on Friday, when the defence would continue cross examining him.