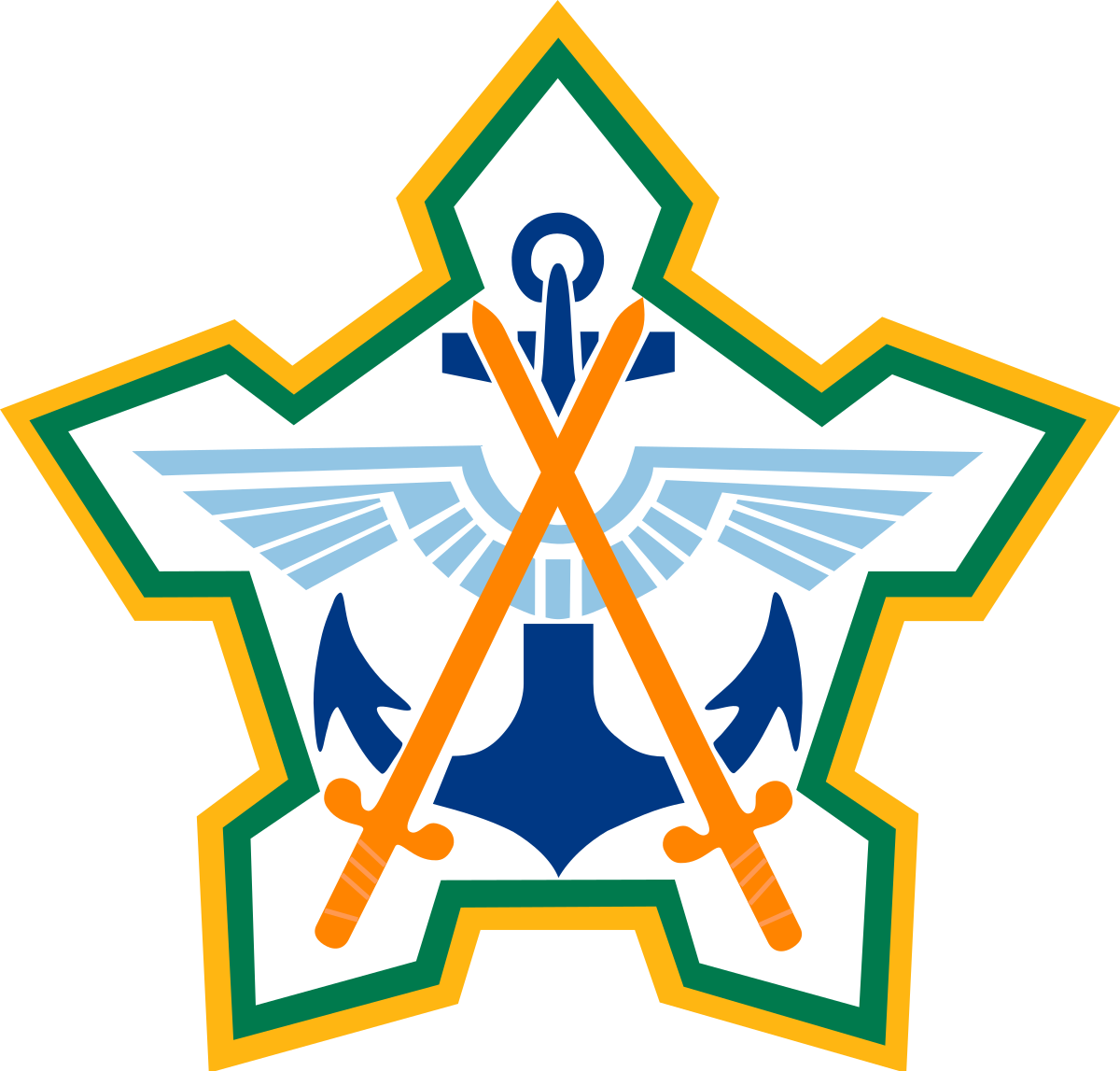 Beautiful montage with great footage of the SADF. A lot of people think that this conflict was about race, but blacks and whites fought side by side at the border against the threat of communism, thank you all who served you are not forgotten. Thank you and please subscribe 🙂 This video was originally posted on YouTube by a different channel, but was deleted. I was upset that it was deleted but was lucky to find that I had a copy of it on my computer. To who ever originally made this video, contact me.

***THE BRAVE MEN OF SOUTH AFRICA

songs from the South African Defence Force SADF with parachutists in the grensoorlog or border war Also Rhodesian War campaign and Song Green Leader in the Bush War in Rhodesia.

THE WHITE TRIBE OF AFRICA

This is a tribute to all of the brave men who fought in the Rhodesian Bush War against Communist terrorism. The music is “Gonna Fight the War” by Emitt Rhodes (who was not from Rhodesia, despite his name.)

Personal images from Rhodesia set to Peter Maxwell’s song as recorded at the 1978 Troopie Show, at the Monomatapa Hotel, Salisbury. Track available on collectors CD ‘Rhodesia Was Super’ and also on the DVD ‘Monos 78’ – http://www.finalsounds.co.za
https://www.youtube.com/watch?v=l78as35_Pb4&index=34&list=PLh-DWnajWRG2IWXE3OZzguzlfwiZI2pLU

Black Stalingrad book by Peter Polack about the Battle of Cuito Cuanavale a turning point in the history of Angola and Southern Africa when two superpowers,the United States and Russia,collided in a monstrous battle fought by their satellite nations of Cuba and South Africa who were assisting the pro Soviet FAPLA and pro Western UNITA forces respectively in a civil war.The 25th anniversary of BCC will be Summer 2012.See a list of Cuban casualties El Nuevo Herald 20 February 2010.Opinion editorial in the South Africa Times found at http://www.timeslive.co.za/opinion/article378073…/Remember-Cuitos-fallen and Voice of America Portuguese service interview at http://www.voanews.com/portuguese/new…

*
Lets cut out the propaganda garbage on both sides!….Russian advisors DID stay until at least October 1987 and were not withdrawn: one such advisor has written a book on his experiences and comments on the accuracy of SADF artillery fire!….The Cubans, as one idiot has commented, did NOT just take their dead from Africa!…Angola was forced to pay for the Cuban troops with oil to keep Castro and his clique of criminals in power!….The SADF should have continued the attack into Cuito and destroyed FAPLA as an organised military force!…it was a mistake not to have done so!….our forces were sold out by Pik Botha, who was a communist sympathiser!….that is what happened!…It was no Stalingrad!

Salute to all Angolan soldiers who gave everything to fight the communists. Your sacrifice will never be forgotten…………

Old SADF I salute U

THE BATTLE OF CUITO CUANAVALE

The series of confrontations from August 1987 to March 1988 that came to be known as the Battle of Cuito Cuanavale in the Angolan Civil War involved considerable international presence, and is hailed as a watershed moment for the history of the country and the region. But its significance and legacy continues to be contested.
https://www.youtube.com/watch?v=0Ub1Q4C5YBQ

A tribute to 102 Battalion SWATF 1978 – 1989 “There is no question that a part of me will forever be in Kaokoland where some of my brothers died. ”

***
The Battle of Cuito Cuanavale in 1987-88 was a crucial event of the Angolan Civil War and the South African Border War. It comprised a series of engagements between the Cuban-backed People’s Armed Forces of Liberation of Angola (FAPLA) on one side, and the National Union for the Total Independence of Angola (UNITA) with help of the South African Defence Force (SADF) on the other side.

It took place near the important military airfield of Cuito Cuanavale and the adjacent small town of the same name, in order to block a large-scale FAPLA attack against UNITA’s primary operating bases at Jamba and Mavinga. Following a number of failed attempts to take the settlements in 1986, eight FAPLA brigades mustered for a final offensive—Operação Saludando Octubre—in August 1987 with extensive auxiliary support from one of Angola’s closest military allies, the Soviet Union.

They were joined by a number of Cuban armoured and motorised units, who had become more directly committed to the fighting for the first time during Cuba’s lengthy intervention in the civil war. Soviet weapons deliveries to FAPLA were also accelerated, including over a hundred T-62 tanks and strike aircraft seconded from the Warsaw Pact’s strategic reserve… The Angolan Civil War played out against the backdrop of the Cold War struggle between the Soviet Union and the United States. Both superpowers tried to influence the outcome of the civil war through proxies. For 13 years until 1974, three armed groups fought for Angola’s independence from Portugal: the Soviet-backed Popular Movement for the Liberation of Angola (MPLA) (with its armed wing FAPLA), led by Agostinho Neto; the conservative National Liberation Front of Angola (FNLA), led by Holden Roberto and supported by Mobutu Sese Seko of Zaïre; and UNITA, led by Jonas Savimbi. The campaign which followed culminated in the largest battle on African soil since World War II, and according to some accounts, the second largest clash of African armed forces in history.

The real South Africa before 1994