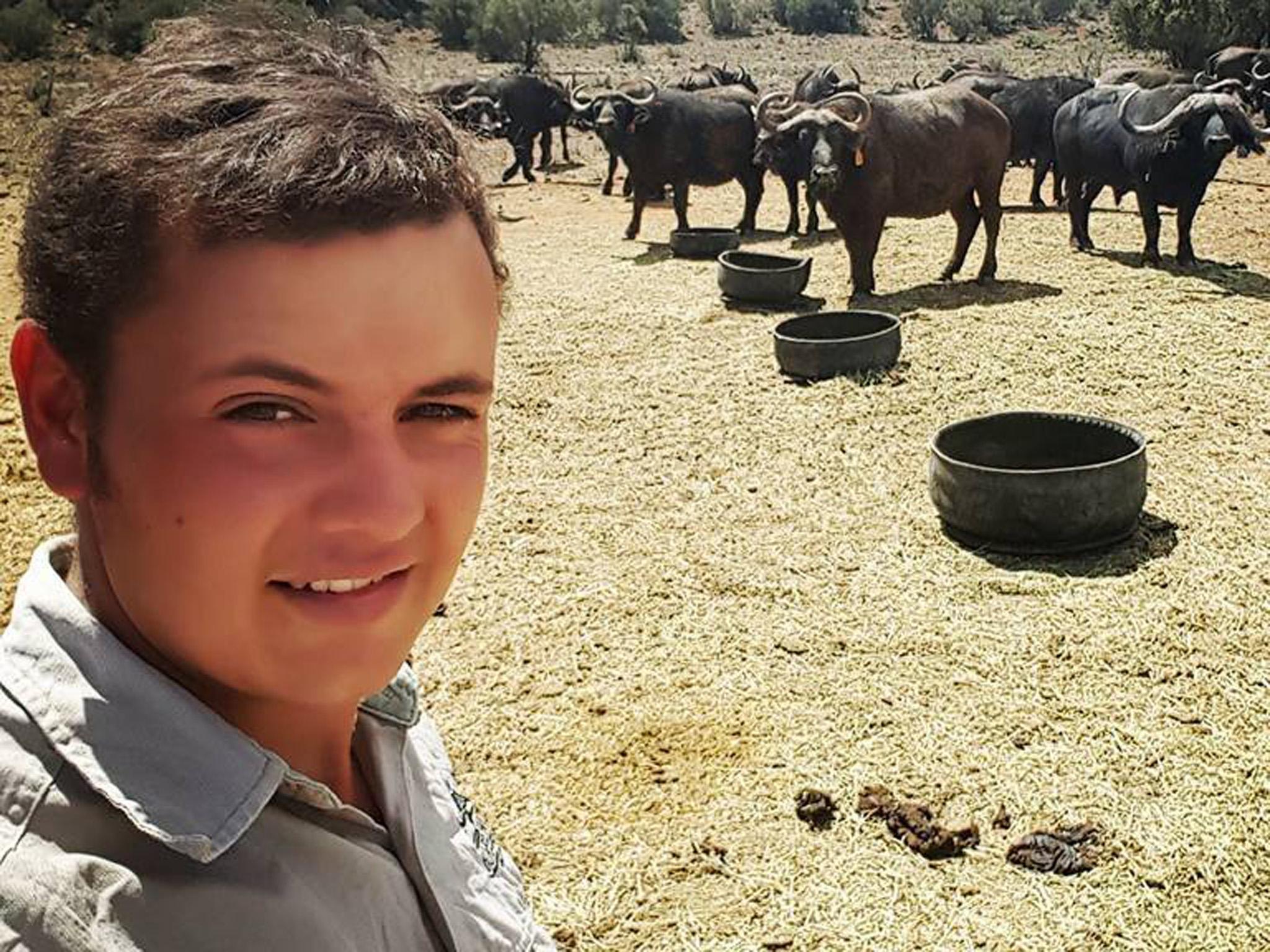 This changing of the constitution is about to cause a civil war. So many people will suffer, not only whites. These are crimes against humanity. The corrupt South African Government will answer for the crimes to the world.

The National Assembly will consider the report of the joint Constitutional Review Committee on changes to section 25 of the Constitution which will allow for land expropriation without compensation.
https://www.youtube.com/watch?v=b1Mw7OIcaMI

Under former President Jacob Zuma, negotiations regarding our country’s leadership and SOEs were mostly done behind closed doors and eventully, our country was ‘sold’ to the Guptas. Could it be that we are heading in the same direction with China, under President Cyril Ramaphosa?

Ramapous’s answer was in fact to say “trust us, we know what we are doing!”

White farmers in South Africa claim they are being targeted in a series of brutal attacks over land that are being overlooked by police and implicitly encouraged by the country’s parliament.

Activist groups promoting the rights of white people in the country claim there have been 90 recorded attacks in 2018 so far, with one farmer murdered every five days on average.

There is no official data supporting the idea that white farmers are more likely to be victims of attacks in South Africa, and the government strongly denies white people are being deliberately targeted and says farm murders are part of South Africa’s wider violent crime problem.

But the sheer brutality of the reported attacks – and the growing anger of a community in South Africa that believes it is being persecuted – are increasingly raising concerns.

The Independent spoke to a woman who described how she was gang raped by three men who invaded her family home, and a man whose brother was gunned down at the age of 21 and said he believed race to be a factor in the killing.

Speaking this week, President Cyril Ramaphosa said his government would not support or allow violent land grabs against white-owned farms, of the kind which led to Zimbabwe’s economic collapse 20 years ago, calling this “anarchy”. But observers say his ANC party is playing a dangerous game in a bid to win voters from the more extreme Economic Freedom Fighters (EFF) party, which sees land redistribution as an acceptable way to right historic colonial wrongs.

Mr Stols lives in Bloemfontein, the judicial capital of South Africa. His younger brother, Kyle, 21, was shot dead by four assailants on the Hatari Game Breeders farm near the city last October.

“Every night, when I go to sleep and I close my eyes, I can see my brother’s brown eyes. The night when I saw his dead body and I looked into his eyes I could still see the fear he had before he was murdered.”

Amid reports of farmers being tortured for hours by home invaders, Mr Stols said it was “a relief for me and my family that my brother was shot and he died quickly”.

Hannetjie Ludik, 56, lives on a farm near the city of Pretoria. She wanted to waive her right to anonymity for this story.

Four days before Christmas last year, she and her husband woke up after they heard noises in the night.

“We found three men in our house armed with guns, they got in the back door with a crowbar,” she said. “They started walking through our house taking all of our food.

“One man took 2,500 rand (roughly £1,500) and kissed me on the cheek and said thank you. Another man with a balaclava came back and tied my husband’s hands and feet and threw a blanket over him and showed me to go with him – I knew what would happen next.

“Then he raped me, and I thought it was over. Then the next man came in and raped me and then the third man did the same.”

No one has been arrested over the robbery of Ms Ludik’s property or her rape. Similarly, no one has been charged with the murder of Kyle Stols.

“The police told me they are still waiting for forensics and it has been five months,” Mr Stols said. “We have got no information from the police – to them it is like it never happened.”

Last month’s motion in parliament over land redistribution was proposed by the firebrand leader of the EFF, Julius Malema, who has gained notoriety for his outspoken views towards South Africa’s white population and has previously been convicted of hate speech for singing the apartheid-era struggle song “Shoot the Boer” – boer is Dutch for farmer.

Mr Malema has described land seizures as “teaching whites a lesson”, and wants ownership to closer reflect South Africa’s population, where 80.2 per cent of people describe themselves as black African, 8.4 per cent white and 8.8 per cent as “coloured”.

Many South Africans agree that redistribution is needed to ensure a rebalancing of post-apartheid society, but there are real fears that some are responding to Mr Malema’s inflammatory statements and taking the law into their own hands.

“Land distribution is something that our party agrees with, as we agree that injustices were made in the past and many people lost their land,” Reverend Kenneth Meshoe, the president of the African Christian Democratic Party, told The Independent.

“Where we disagree is when the EFF and the ANC want to expropriate land without compensation and the EFF’s talk of taking land from the whites. People like Malema who are promoting hate speech should not be allowed.”

Last week, Australia’s interior minister insulted South Africa by suggesting white farmers in the country could be given fast-track visas to Australia on humanitarian grounds because they need help “from a civilised country like ours”.

In rejecting Mr Dutton’s concerns – and expressing disappointment that he raised them in the media rather than through diplomatic channels – South Africa’s foreign ministry insisted that the safety of white farmers would not be at risk from any land redistribution measures.

“That threat does not exist,” it said. “There is no reason for any government in the world to suspect that a section of South Africans is under danger from their own democratically elected government.”