A farm murder took place on the morning of 30 May 2021, at 04:30, on the farm Highfield, 10 km South of McClear, in the Eastern Cape province of South Africa. John Viedge (79), of the ‘Lehana’s pass Sussex Stud’ was shot dead by an unknown number of attackers.
Hoop sy aanvallers en moordenaars word vinnig aangekeer en gevang.  Rus in Vrede – sterkte aan die familie en vriende. 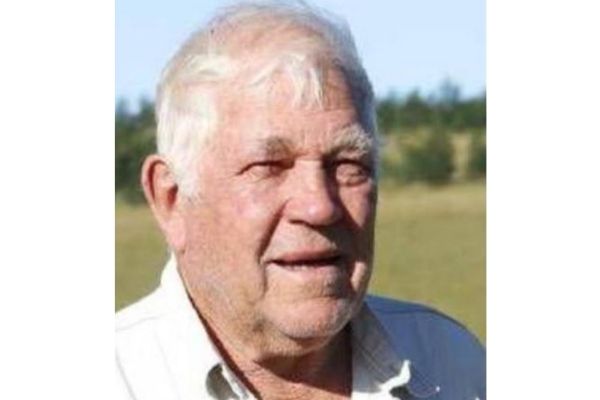 This is another brutal attack and murder of a farmer in South Africa. It was reported that attackers gained entrance to the home, but could not access the bedroom because of a security gate.

John Viedge of the Lehana’s Pass Sussex Stud has been breeding cattle that survive in some of the harshest redwater disease areas in South Africa. Wayne Southwood spoke to him about how he manages animal health, breeding and selection in his resilient Sussex stud. John Viedge of the Lehana’s Pass Sussex Stud run his animals on the farm Highfield, 10km south of Maclear in the Eastern Cape. The property consists of 2 200ha of very hilly terrain, at an altitude of 1 500m; average rainfall is 700mm with the occasional snowfall.

Viedge is the second generation of the family on the farm. His father, Robert, started farming here in 1931, and launched a Sussex enterprise when he bought four Sussex heifers from Bruce Evans of the Shackleton Stud in Viljoenskroon in 1962. Viedge joined the family business in 1964 after having studied at Cedara Agricultural College. The family was intially predominantly sheep farmers, running a flock of about 2 000 ewes. However, stock theft on their farm, which borders the former Transkei, escalated to such an extent in the late 1990s that they were forced to sell all their sheep. Viedge then bought Sussex cows from Robin Greene of The Start Stud in Karkloof and from the Huntersvlei Stud in Viljoenskroon.