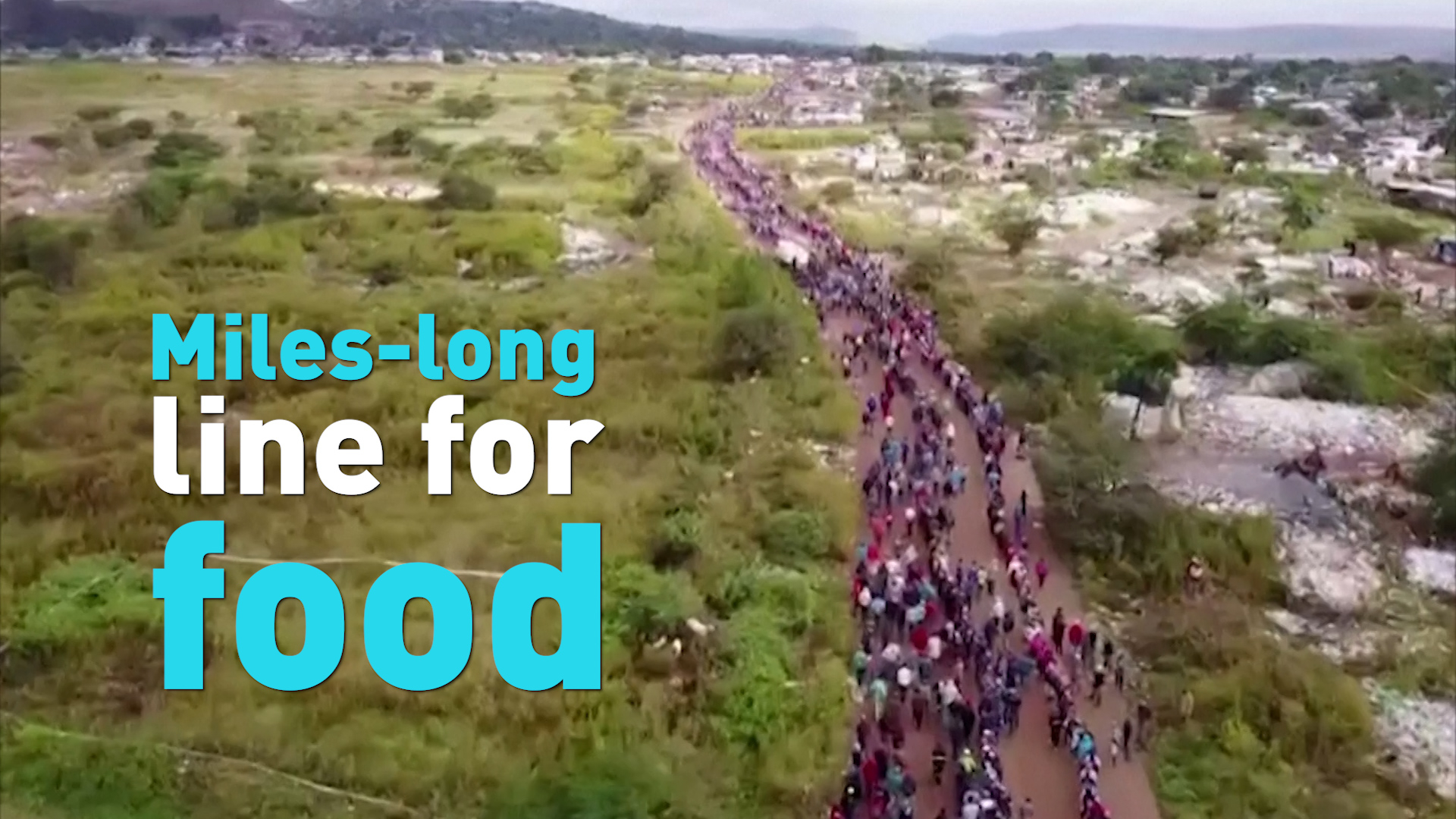 Take a minute and read this – this is how the state President of South Africa is dealing with all the aid he promised South Africans.  Even the so-called “donations” received from Rupert, Oppenheimer and others, to the so-called “solidarity fund”  are based on Black empowerment (B-BBEE legislations).   And you, the governments and presidents from other countries oversea that donated money,  are playing with the ANC and also are racists too, against the poor white Afrikaners and Boers.

“WE WILL KILL YOUR FAMILY AND BURN YOUR HOUSE DOWN”.

Such is the wording used by ANC supporters in the small town of Venterspos to Mrs. Demi van Wyk, a local resident, while she distributed food parcels delivered to her from her private friends yesterday 23 April. (Mrs. Van Wyk founded an organisation entitled “Indigo Helping Hand” which assists poor white families in her district with food and other supplies.)

On 7 April, a group of ANC supporters wearing ANC t-shirts arrived in Venterspos to deliver food parcels to residents. These deliveries were government deliveries. Mrs. Van Wyk and her friends had been told there would be government food parcels handouts during the day and Mrs. Van Wyk and some friends waited more than three hours for the delivery. When the so-called government delivery arrived under the auspices of people in ANC T-shirts, these cadres gave all the food parcels to local blacks. When informed by Mrs. Van Wyk that the food parcels were paid for by South Africa’s taxpayers, she was told that none of the town’s whites were on their so-called delivery list. There are some 250 white families in the town, most of them unemployed.

Under the circumstances, Mrs. Van Wyk called some friends of hers who eventually delivered food to her house. Local blacks then confronted her and demanded food parcels. When Mrs. Van Wyk said that the deliveries to her house were from friends, the blacks threatened violence, telling her they would kill her and burn down her house.

Because of these threats, Mrs. Van Wyk was forced to hand over their privately donated food to the black mob. She is alone tonight in her house with her family in the knowledge that her house could be burnt down as was threatened by the black mob. Photos were taken by several ANC cadres of her house over the past few days. Mrs. Van Wyk’s husband is disabled and they have two children.

Continual black harassment followed, causing Mrs. Van Wyk to visit the Westonaria police station where she obtained a Restraining Order stating that the blacks were not to harass her.

Today 24 April Very recently there was another so-called government delivery by ANC cadres where their delivery vehicle proceeded to a black residential areas. These vehicles passed by white residents who were waiting for the food. The whites were completely ignored.

This surely reveals the complete inability of the ANC government to organise even food deliveries. A logistical nightmare awaits South Africa is this is an example of Mr. Ramaphosa’s policies. There is no supervision and ANC supporters do what they want with taxpayer-funded food. What will happen to the money destined to be distributed throughout South Africa to ward off hunger? Will it be stolen by ANC cadres as South Africa has been plundered by Ramaphosa’s ANC over the past 27 years is their pattern of plundering of South Africa over the past 27 years?.

While deliveries of food parcels by people in ANC t shirts are made regularly to black people at Venterspos, set of Johannesburg, the starving white families are excluded … but that is only the start of their problems this week.

“Not apartheid again” after 26 years (under virus cover)