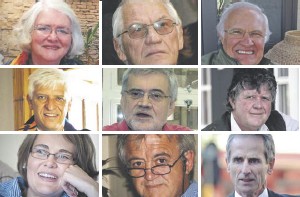 A few concerned liberal white citizens who “benefited from apartheid” have taken a stand against recent apartheid-related statements of FW de Klerk, which they have described as “insensitive”.   In a statement, supported by various heavyweights, professors, business people, former politicians and journalists, the concerned citizens added their voices to the recent furore.

What did hey expect – they can not speak on behalf of the white people of South Africa.

It added that as “citizens who have benefited from apartheid”, it regretted the suffering that occurred under apartheid.

“We deeply regret the suffering of our fellow citizens under that inhumane and humiliating system and express our sincere apology towards all fellow South Africans.

“We recognise the importance of all efforts to work towards economic restitution through diverse measures. We commit ourselves to overcoming disparities resulting from the legacy of apartheid and note with appreciation the various public-private partnerships and private sector and community initiatives to address backlogs, poverty and inequality.”

It said it also regretted that South Africans were prevented from interacting freely and economically and being “denied the enjoyment of the rich diversity of the Rainbow Nation and subjected to indoctrination based on fear and prejudice.

“It has left our society all the poorer for it.

“Individually and collectively, we pledge our commitment towards a united, non-racial, just and equal society,” the group said.

Most of those liberal whites were involved in the negotiations before 1990 in Dakar, Zambia or other areas, outside the boundaries of South Africa.  So why in the first instance were they outside the boundaries and not honest with the other conservatives and whites of South Africa.   We as people (volk) do have also human rights and we as whites were not benefited from the so-called apartheid systems they talking about.   After the Boer Wars we as white Boers have nothing left in 1902 and our grandparents started with nothing the British left to them.   Under British colonial rules, and even before 1880, there were already reserves and crownlands in place for the ethnic blacks and khoi san / coloured peoples – since 1840 and just after the Mfecane wars.

‘We deeply regret the suffering of our fellow citizens under that inhumane and humiliating system and express our sincere apology towards all fellow South Africans,’ writes the group.    Just as the furore surrounding recent comments by former president FW de Klerk regarding apartheid and its status as a crime against humanity begins to die down, a group of 10 Afrikaner academics who identify as having benefited from apartheid have stoked the fires of the dying conversation by signing a declaration condemning and apologising for apartheid.    Sowetan Live reports that the academics, who called themselves “concerned South Africans”, released a declaration on Sunday which states that “the continued denialism around apartheid being a crime against humanity” was insensitive and aimed at avoiding the truth.

Among the declaration’s signees are minister of the Dutch Reform Church Dr André Bartlett, journalist Foeta Krige, member of the advisory council of the Thabo Mbeki Foundation emeritus professor Willie Esterhuyse and former diplomat and ambassador Dawie Jacobs.  “We deeply regret the suffering of our fellow citizens under that inhumane and humiliating system and express our sincere apology towards all fellow South Africans,” wrote the group.     “We also regret the fact that all South Africans were prevented from mixing freely socially and economically, thus being denied the enjoyment of the rich diversity of the Rainbow Nation and subjected to indoctrination based on fear and prejudice. It has left our society all the poorer for it.” 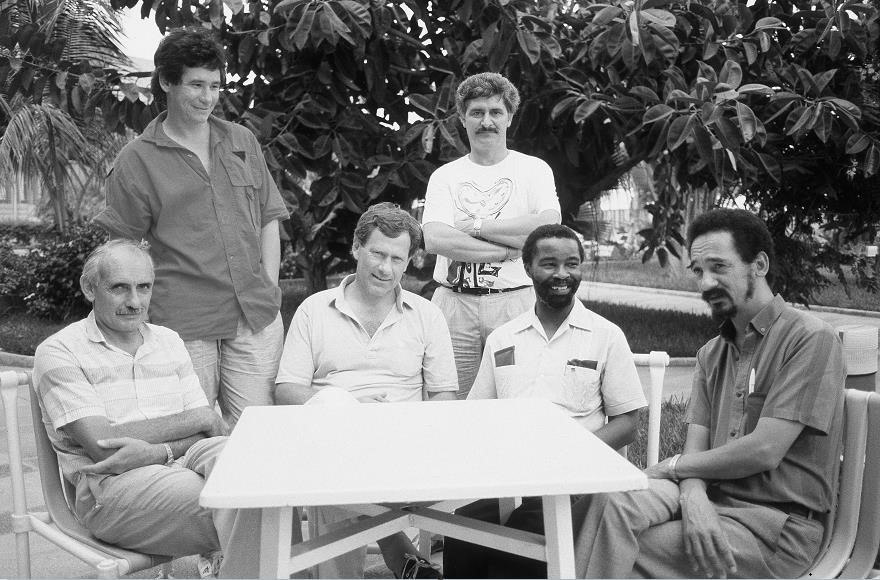 In the wake of the comment, which the former president made during an interview with SABC News, the Economic Freedom Fighters (EFF) called on de Klerk to return the Nobel Prize he won, alleging that he had blood on his hands and was therefore not a peacemaker.   Gauteng DA leader and federal leader candidate John Moodey, on the other hand, labelled the EFF’s calls “a step too far”.    During his reply to the state of the nation (Sona) debate, President Cyril Ramaphosa countered De Klerk’s statements.   “Apartheid was inherently a crime against humanity. It was a crime against the oppressed people of South Africa even before it was so declared by the United Nations in 1973,” he said.  “It’s treasonous to say apartheid wasn’t a crime against humanity.” 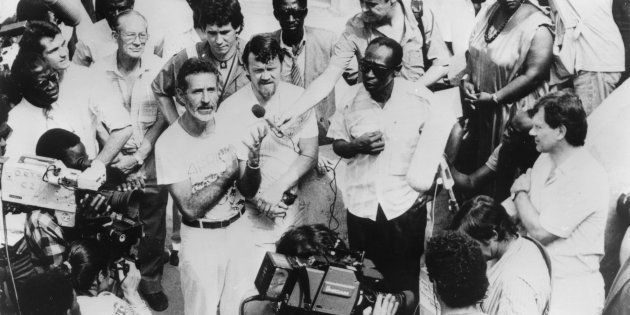 He ventured into commerce, lecturing at the Wits Business School and engaging in political consultancy. In 1987 he joined a group consisting of mainly Afrikaners on a journey to Dakar, Senegal, where 10 days of talks were held with the then banned ANC.

This meeting followed the formation of the Institute for a Democratic Alternative for SA (Idasa).

In 1986 Van Zyl Slabbert and Alex Boraine established the “Institute for Democratic Alternatives for South Africa” (Idasa), a short while after both of them had walked out of parliament. Their very first large project was finding funds for a conference of mainly Afrikaans-speaking opinion makers, and members of the ANC leadership. In New York, they met the money-mogul George Soros.   Slabbert told me afterwards about his response, “I think your country is doomed”, Soros said, “but I am prepared to help.”