The Department of Home Affairs has encouraged Lesotho Special Permit (LSP) holders to apply for a new permit as the LSP expires in December.   The department on Monday opened for online applications and is taking in appointments for the new Lesotho Exemption Permit (LEP), which was recently approved by Cabinet.   In 2015, Cabinet approved the implementation of a Special Dispensation for Lesotho nationals. The objective of this dispensation was to document Lesotho nationals who were in South Africa illegally as a result of the socio-economic crisis in Lesotho. 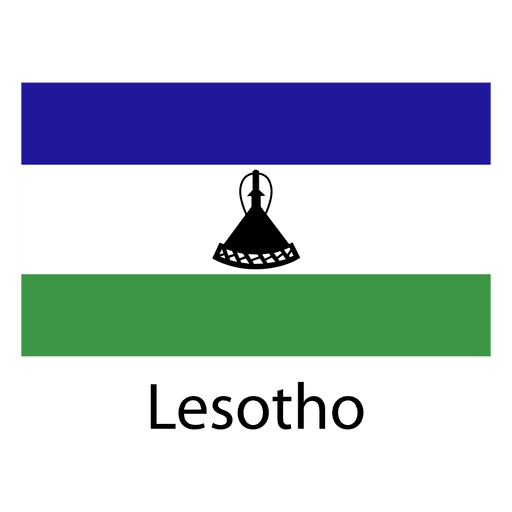 “It allowed Lesotho nationals to sojourn in the Republic with relaxed conditions; provided them with work, study or business permits and suspended their deportation.

“Given the expiry of the Lesotho Special Permit (LSP), and the need to ensure all persons in South Africa are here on a lawful basis, with correct documentation, a new four-year special dispensation for Lesotho nationals has been approved,” the department said.   The new LEP will help to regularise the stay of Lesotho nationals who are already in South Africa.

“The LEP replaces the Lesotho Special Permit (LSP) which expires on 31 December 2019. The new dispensation is only applicable to existing holders of the LSP. The total number of LSP permits issued is 90 314. This is the expected number of Lesotho nationals who will apply for the new LEP,” the department said.   The new LEP is only opened for valid LSP permit-holders only. The department has advised prospective applicants to submit applications online, from 18 November 2019, through the VFS website:

2014 – Baboon’s Pass is no playground, full stop. This pass near Ramabanta is one of the most remote, roughest and impassable passes in Lesotho — more suitable for donkeys than for vehicles. The pass is 20km long and you climb from an altitude of 1 200m to 2 850m, it took is 3 straight days to do it due to some vehicle breakage’s and snow falls.

Lesotho’s mountainous terrain has made it hard for residents to travel between communities, and access goods and services quickly and safely. In the South East of the country, nearly 2000 meters above sea level, a road project in an area called Qacha’s Neck, has brought communities together, made river crossings simple, and opened the door for tourism to a once inaccessible place.

China’s dominance of the textile industry has pushed Lesotho out of the market. Changes in trading regulations have brought the “Kingdom in the Sky” crashing down to earth.