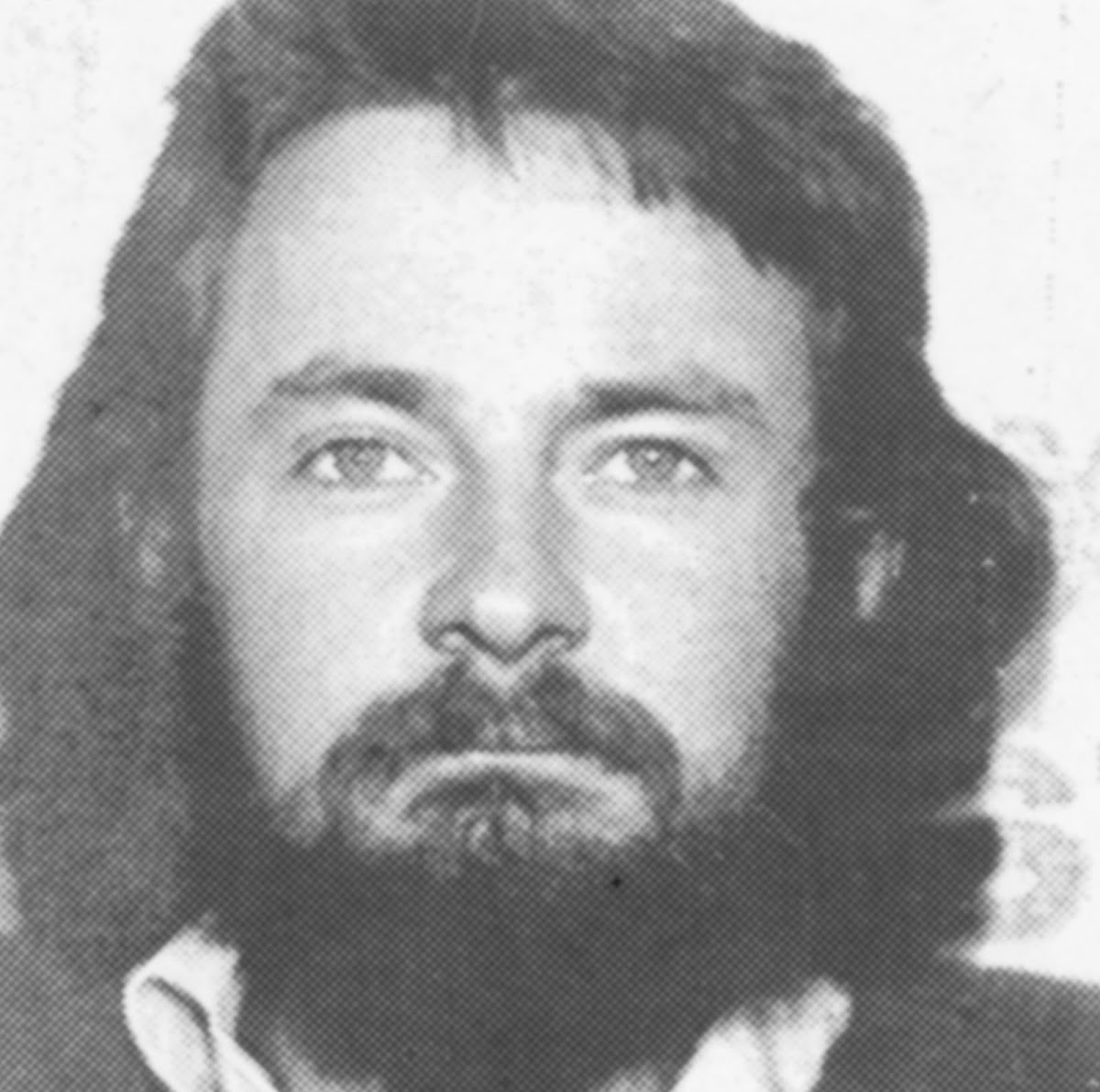 Dr Neil Aggett (6 October 1953 – 5 February 1982) was born in Nanyuki, Kenya.   He went to the Kingswood College in Grahamstown and in 1976 he completed a medical degree at the University of Cape Town.

Neil Aggett was detained on 11 December 1981 in terms of Section 6 of the Terrorism Act 83 of 1967, initially at the Pretoria Central Prison and later transferred to the police headquarter at John Vorster Square in Johannesburg.  But on 5 February 1982 he was found hanging in a cell at John Vorster Square while in the custody of the South African Police, and it was alleged that he had committed suicide.

Both Whitehead and his commander, Arthur Cronwright, did not apply for amnesty and were found responsible for Aggett’s death by the TRC (Truth and Reconciliation Commission), between 1995 and 1999.

Motsamai Makume to preside over the re-opened inquest. Five weeks have been set aside for hearings.  The re-opening of the inquest into Aggett’s death is only the third of 300 cases that were referred for further investigation and possible prosecution by the Truth and Reconciliation Commission (TRC), which carried out most of its hearings between 1995 and 1999.

In a previous case, and during  2017,  the death of activist Ahmed Timol was revealed that the thirty year old teacher at the Roodepoort School, died after he had plunged from a window in John Vorster Square Police Station from the 10th floor  (now Johannesburg Central Police). His death was confirmed by police officers Brigadier P. Kruger and Sergeant Rodrigues, who alleged that he had committed suicide.

In 2003 the Truth and Reconciliation Commission’s final report was released. Three hundred cases involving gross violations of human rights were handed over to the National Prosecuting Authority on the understanding that they would be investigated and that those responsible would be prosecuted.

It took 46 years for the truth about Timol’s murder to be recognised in a court of law.   A judge has ordered that Joao Rodrigues, a Security Branch clerk, be charged with Timol’s murder.

From the TRC – Rodrigues, 80, is facing a charge of premeditated murder and another of defeating the ends of justice. He is seeking to appeal the decision.
Shamila Batohi – “apartheid crimes”

The long-awaited trial of former apartheid cop, Joao Rodrigues, may only get underway next year. Rodrigues is facing murder charges for the death of anti-apartheid activist, Ahmed Timol. Timol fell to his death in 1971, in custody at John Vorster Police station. Hasina Gori reports.

Former police officer, Joao Rodrigues will stand trial for the murder of anti-apartheid activist Ahmed Timol almost five decades ago. The South Gauteng High court made the ruling today. It paves the way for other apartheid era crimes to be re-opened. A 1972 inquest had found that Timol had committed suicide. But it was overturned two years ago by a new inquest that found that Timol’s death was premeditated murder.

2018
47 years after anti-apartheid activist Ahmed Timol’s death. A former apartheid policeman is finally facing murder charges. A warrant of arrest has been issued for Joao Rodrigues. Rodrigues was among officers implicated in Timol’s 1971 torture and murder. In 2017 the High Court in Pretoria overturned a 1972 suicide ruling.

2017
The apartheid police officer who was last to see Ahmed Timol alive has been grilled by the inquest into the political activist’s death. Prosecutors have disputed some of Sergeant Joao Rodrigues’s versions as improbable, accusing him of tailoring his evidence. This as the inquest into the alleged suicide of Timol is now in its 12th day at the Pretoria High Court.

2017
Another apartheid security police officer faced a grilling at the Timol Inquest in the Pretoria High Court today. 80-year-old Lieutenant Seth Sons admitted to a rusty memory. But told the court that he had never been involved in any torture or assault of any detainee. He said he was not at the then John Vorster Square the day Timol died.
https://www.youtube.com/watch?v=1EepGL0ECrM
*

June 2017
This week the inquest into the death of struggle activist Ahmed Timol started in the Johannesburg High Court. Timol died 45 years ago after falling 10 storeys from the John Voster Square building in central Johannesburg while he was in police detention. Friends of the late activist like Salim Essop and human rights lawyer George Bizos took the stand in the High Court to testify about the last time they saw Timol alive and the tortured they had endured. The Johannesburg High Court conducted an inspection in loco on Tuesday at the building which is now known as the Johannesburg Central police station where detainees were tortured and died at the hands of the apartheid police. The National Prosecuting Authority (NPA) decided to reopen the case after the late activist’s family allegedly found new evidence of circumstances around his death. Joining us in studio to talk about the inquest is Enver Samuel, a director made documentary of the life and death of Ahmed Timol a few years ago.