Remgro is an investment holding company with a diverse investment portfolio across more than 30 investee companies.   Remgro and Dr Anton Rupert –  (Reddingsdaadbond fonds).   The B-BBEE is the same concept is just another name to get funding for the elites.
Originally established in the 1940s by the late Dr Anton Rupert as a tobacco manufacturer, Remgro’s investment portfolio currently includes more than 30 investee companies in the banking and financial services; medical services; food, wine and spirits; petroleum products; glass products; mining; media; and technology industries. 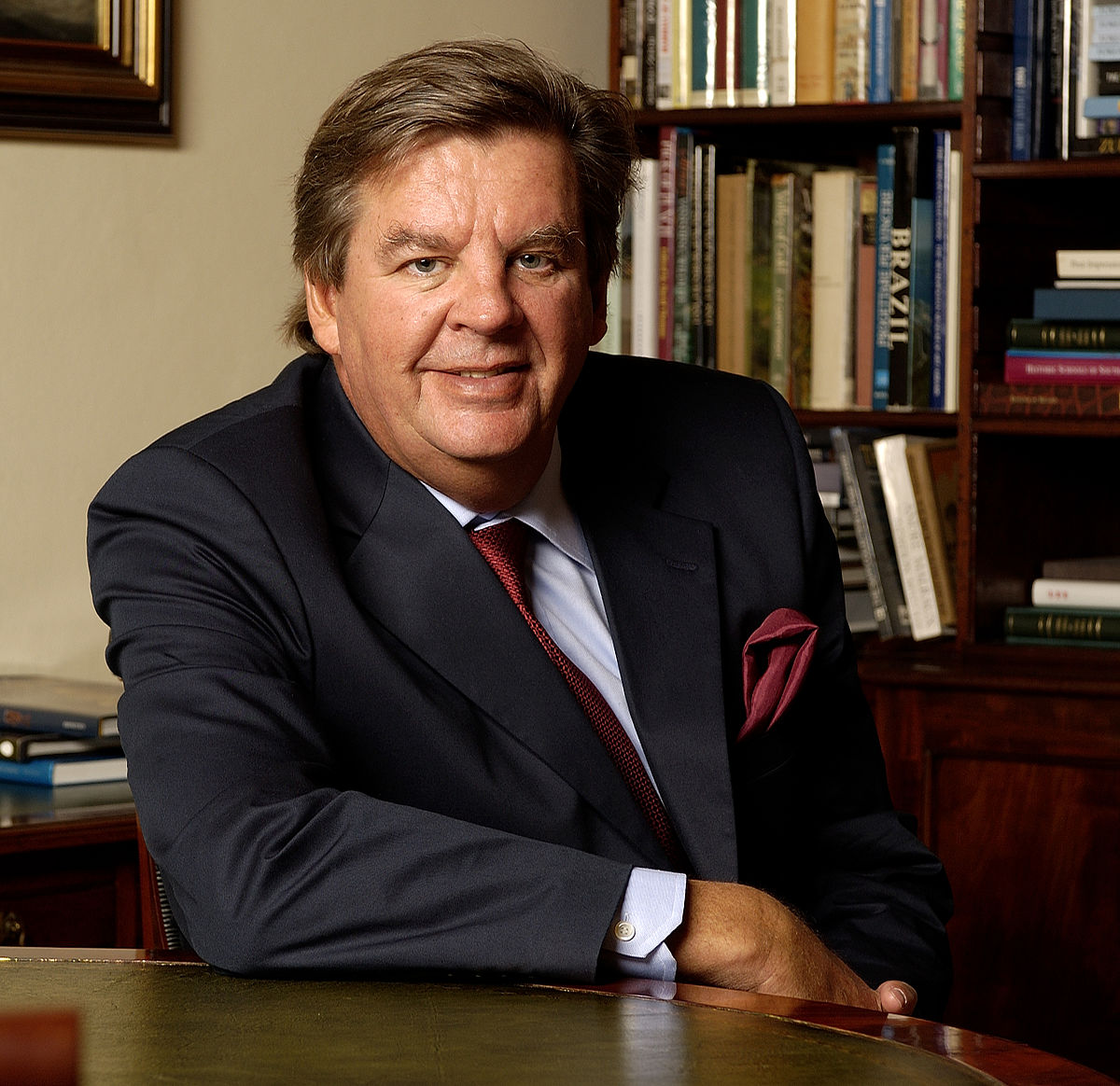 The group also has three operating subsidiaries, including Rainbow Chicken, Tsb Sugar, and Wispeco Holdings.   Remgro’s technology interests primarily represent the interests in the CIV group of companies and an investment in SEACOM.

Remgro has an effective interest of 43.8% in the CIV group which is active in the power, telecommunications and information technology sectors. The main subsidiaries are Dark Fibre Africa (DFA), which constructs and owns fibre-optic networks; CIE Telecom, which imports and distributes fibre and specialises in network management; and CIV Power, which specialises in cabling of power stations.

Since December 2011, Remgro said it has invested a further R150 million directly in Dark Fibre. This investment was part of an additional capital commitment amounting to R248.0 million increasing Remgro’s effective interest in Dark Fibre to 49.6%, from 46.5% before.

Remgro has an effective interest of 25% in SEACOM, which launched the first terabit undersea fibre-optic cable to connect Southern and Eastern Africa with Europe and Asia in July 2009.

In March, in announcing interim results for the six months ended December 2011, Remgro said that the CIV group contributed R37 million to its headline earnings, from R41 million in 2010.

SEACOM reported a headline loss of R75 million for the period under review, from a prior loss of R81 million, with Remgro’s share of this loss amounting to R19 million, from a R20 million loss in 2010.

Remgro also has a 30% interest in Britehouse, a venture holding business that invests in
companies with specific business software application skills and delivery track records. These businesses focus on business process automation and improvement.

It also had a 34.4% effective interest in vehicle tracking and vehicle recovery group, Tracker, which it sold in August 2011, for R1.23 billion.

RMH’s main asset is a fully diluted interest of 34% in FirstRand, and its performance is therefore primarily related to that of FirstRand. The RMH strategy also includes investments in the property sector with a long-term capital growth focus. These investments are housed in a wholly owned subsidiary, RMH Property Holdings Proprietary Limited (RMH Property), managed by a dedicated investment team. During the financial year, RMH Property expanded its core partnership by acquiring a direct interest in Atterbury Europe.
RMH’s contribution to Remgro’s headline earnings for the year under review increased to R2 486 million (2017: R2 232 million) due to good operational performance of FirstRand. FirstRand’s contribution to RMH’s normalised earnings amounted to R8 995 million (2017: R8 334 million), while RMH Property contributed a normalised earnings of R16 million (2017: R8 million).

Richemont and Remgro’s unbundling of British American Tobacco (BAT) to shareholders—and its secondary listing on the JSE—has been heralded as “a fantastic deal” by some local analysts.

The two companies—controlled by South Africa’s Rupert family—announced in 2008  that they are unbundling about 90% of their estimated 30% stake in BAT to shareholders, with the remaining 10% being channelled into a new investment vehicle, Reinet.   Both BAT and Reinet will be listed on the JSE.

The deal was described as “huge” for South Africa by analysts. Remgro said that the successful listing of BAT on the JSE would put the company in the top three by market capitalisation of companies on the main board.   One analyst cautioned, however, that with only about 14% to 16% of BAT held by South African shareholders, the deal could be “deemed to be an inbound listing by a foreign entity”.

“In terms of the inbound listing rules these shares will form part of the foreign holding allowance and if this breaches the 20% threshold allowed, domestic shareholders will have two years to either sell their BAT shareholding or to rebalance their portfolios to remain within the prudential limit,” he said.

“The real benefit here is the tax benefit,” the analyst added. “It’s lower than expected.”   Explained another: “A tax of 1,5% of the BAT stake will apply to Remgro shareholders which amounts to around R850. That’s good news. We had anticipated a 6% tax.”

Swiss- and Luxembourg-listed luxury-goods group Richemont, which also has a South African listing, said the restructuring addresses the changes to tax legislation in Luxembourg, which would make the current group structure significantly less attractive to unit holders from December 31 2010 onwards.

Over the past 25 years the Atterbury Group has developed prime commercial, retail and residential property across South Africa, the rest of the African continent and more recently, Europe.

The platform’s success is evident 5 years later through the combined holding of shares in real estate companies worth more than €1bn spread over countries mainly consisting of dominant shopping centres in prominent locations.

The team is furthermore promoting growth in value through the continuing expansion of the development pipeline in both Serbia and Romania.