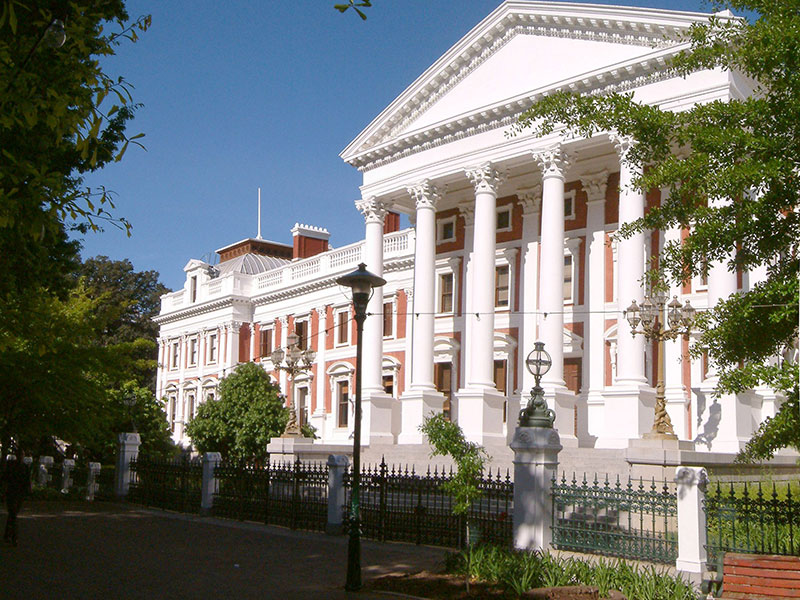 We have made a huge progress in terms of improving output as well as turnaround time in Blood Alcohol. A total of 324,649 samples were for the period 1 April 2015 to 30 September 2018 for blood alcohol ante mortem.

For blood alcohol post mortem, 76,922 were tested samples for the same period. The improvement is a result of the replacement of old equipment and working overtime because volumes of samples are still increasing.

In the area of Toxicology, we have embarked on a combination of interventions as this is one of the areas where progress has been slow as a result of lack of specific targeting of which compounds should be tested for, i.e South Africa’s blue-5kg approach. The interventions are as follows:

a) At a meeting with the Forensic Pathologist we agreed that we will embark on using a targeted approach to Toxicology analysis. The work for this started in 2017 where a list of forensically significant compounds was implemented for routine testing, where the compounds cannot be specified by the Pathologist. To achieve the above the Forensic Chemistry Laboratories have developed instrumental methods for this approach, and validation of compounds of which Certified Reference Materials are available, have been completed.

Some compounds are still in the process of procurement. Once all these compounds have been received, this approach can be fully implemented in these three FCL’s.

b) Parallel to the above process the Criminal Justice System Reform committee has assisted the laboratories with a national audit of police dockets and mortuary files in order to determine which backlogged cases still require prosecution. During a third full audit of all outstanding cases during 2016 and 2017, they have provided the FCLs with a list of cases with SAPS CAS numbers where prosecution, and thus analysis, is still required. Some cases on the list have been completed before 31 March 2017 and we now have a verified list used as the baseline list to monitor performance.

The Forensic Chemistry Laboratories analyse cases from the verified list, newly received cases to prevent them from becoming backlogged (as all have these samples have CAS numbers), as well as prioritisation of all urgent request from Pathologists, Court Cases and insurance matters.

c) Four tenders for the procurement of additional capital equipment (for the targeted approach to Toxicology analysis) to replace old and redundant analytical equipment at the FCL’s in Cape Town, Johannesburg and Pretoria.

d) Overtime is also applied and its combination with additional equipment will assist in improving the turnaround times in Toxicology analysis.
https://pmg.org.za/committee-question/10314/
*

Why is Drunk Driving such a Threat to Road Safety? Drunk Driving is one of the biggest threats to Road Safety in South Africa. Research indicates that 50% of people who die on the roads have a blood alcohol concentration above 0.05 gram per 100 millilitres.